Gov. J.B. Pritzker said it remains too early to give an indication of when he might lift Illinois' indoor mask requirement, even as state COVID-19 metrics continue to dip.

Though the state's test positivity rate is down to 2.5%, Pritzker said health officials must consider all metrics, in addition to other factors. 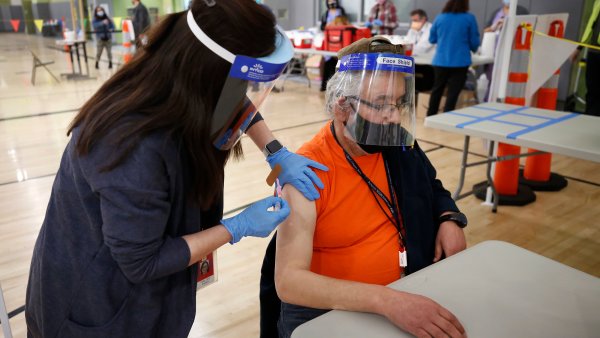