All 10 states that reported more cases than Illinois in the past seven days, as well as 12 more, have been included in the city of Chicago's emergency order requiring travelers to quarantine for 14 days

Illinois' increase in coronavirus cases over the past week has ranked 11th in the country, behind just 10 other states that are all considered "hot spots" for the spread of the deadly virus and have earned a place on the city of Chicago's emergency order requiring anyone traveling from those areas to quarantine for 14 days.

Illinois reported 1,393 new cases of coronavirus on Wednesday, along with 18 additional deaths. The new data from Illinois health officials lifted the statewide totals to 175,124 confirmed cases and 7,462 deaths since the pandemic began.

The raw number of cases reported in Illinois over the past week puts the state at 11th in the U.S. for new cases in that timeframe, with 10,095 new cases reported in the last seven days, according to data compiled by the Centers for Disease Control and Prevention. 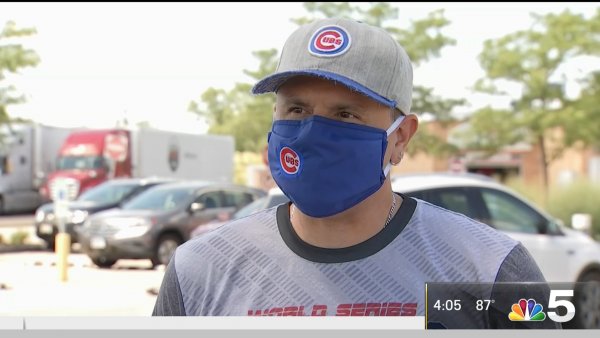 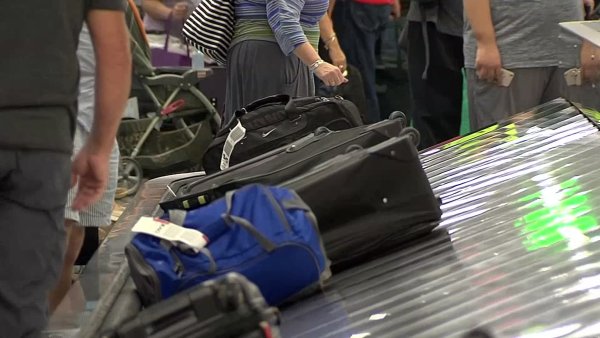 All 10 states ahead of Illinois in that ranking are now considered hot spots for coronavirus spread.

Florida leads the nation with 71,623 cases reported in the last week, according to the CDC. Second is California with 65,781 new cases, per the CDC, then Texas with 52,526 new cases. Georgia reported 26,064 new cases in the last week to rank fourth, while Arizona and Tennessee each had just over 17,000 cases apiece.

All 10 of those states ahead of Illinois - as well as 12 that reported fewer cases in the past week - are listed on Chicago's emergency travel order requiring anyone returning from or entering the city from those states to self-quarantine for 14 days.

States are added to the list if they have "a case rate greater than 15 new COVID-19 cases per 100,000 resident population, per day, over a 7-day rolling average," city officials say. The travel order is evaluated every Tuesday, with any additions taking effect the following Friday.

Of note: Illinois may soon become an island completely surrounded by so-called "hot spot" states, with Missouri, Iowa and Wisconsin all considered hot spots already, all three on Chicago's travel order, and both Kentucky and Indiana heating up to join them in that category.

Meanwhile, travelers from Illinois will now have to quarantine if they enter New York, New Jersey or Connecticut based on the criteria of the tri-state area's joint travel order, updated Tuesday.

That order is based on "a seven-day rolling average of positive tests in excess of 10% or number of positive cases exceeding 10 per 100,000 residents," the order says. As of Wednesday, NBC 5 Investigates found that the latter figure for Illinois stood at 11.1.

Here's a look at how the total number of cases, number of cases in the last week, total deaths and more compare in Illinois, Indiana and across all 50 states: