The 7-day rolling average number of new coronavirus cases in Illinois, adjusted for population and calculated excluding Chicago, has increased sharply in the last month

The state of Illinois has reached the point in its average number of new coronavirus cases where it would theoretically be included on Chicago's emergency travel order requiring anyone entering the city from more than a dozen states to quarantine for 14 days.

That figure is calculated as a seven-day moving average, which is the average of the number of cases on a given day plus the previous six, then adjusted for population. Public health experts say that metric is considered the norm to examine any trendline and could signal a "hot spot" for spread of the virus.

That 15 average new cases per 100,000 figure puts Illinois exactly at the line at which the city of Chicago could theoretically include it in its list of states for which the city requires a 14-day quarantine under its emergency travel order.

States are added to Chicago's quarantine list if they have "a case rate greater than 15 new COVID-19 cases per 100,000 resident population, per day, over a 7-day rolling average," city officials say. Updated every Tuesday, that list now includes 19 states, including Iowa and Missouri, as well as Puerto Rico.

Illinois' seven-day average number of new cases, adjusted for population and calculated excluding Chicago, has been rising quickly and sharply in recent weeks. After peaking at 16.2 on May 18, the state dropped to a low of just 4.3 exactly one month later before starting to climb back up.

That rolling average was 9.2 cases per 100,000 people three weeks ago, then 11 new cases two weeks ago, reaching 13 on Aug. 6 and fluctuating slightly as it continued to increase to reach 15.1 on Wednesday. 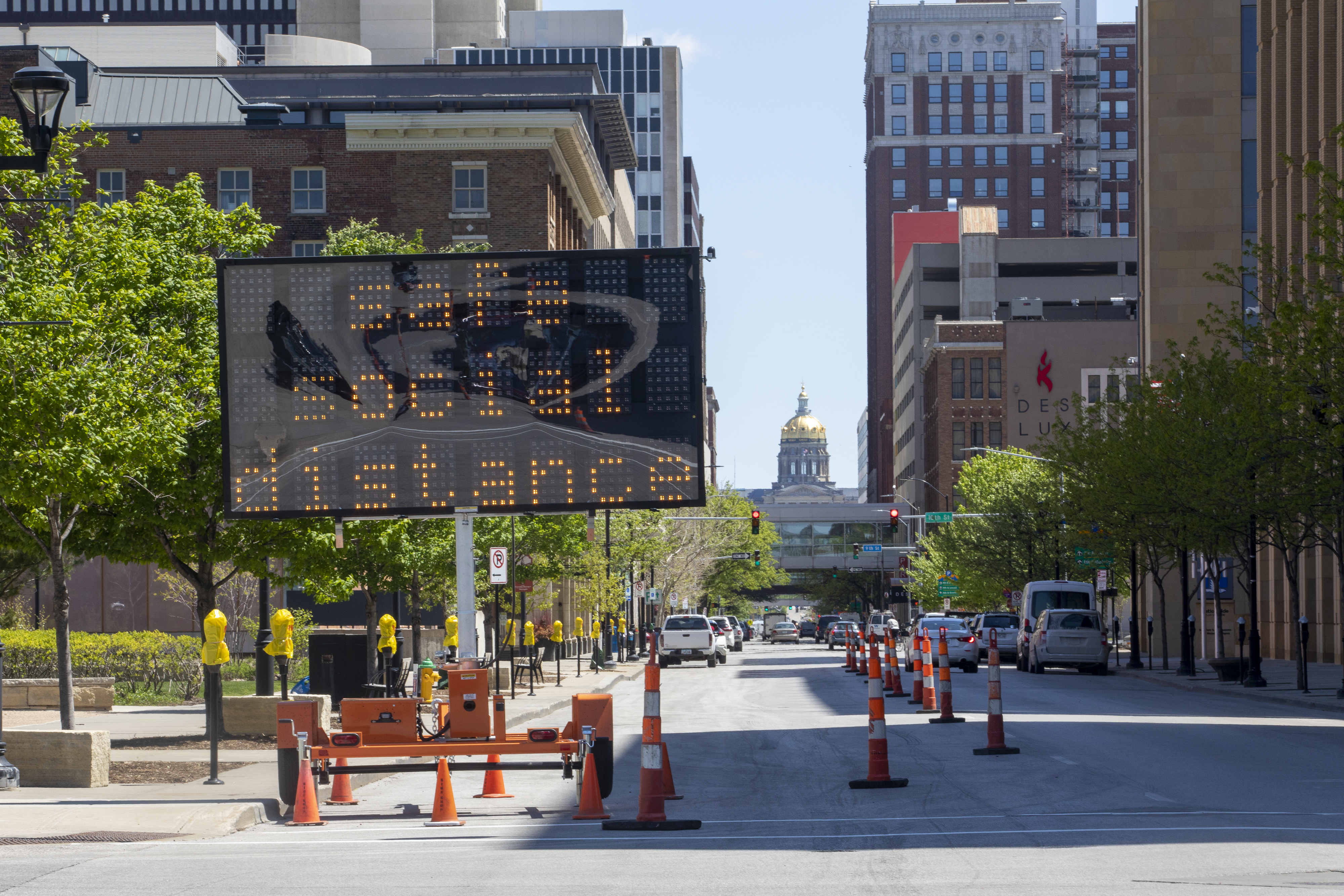 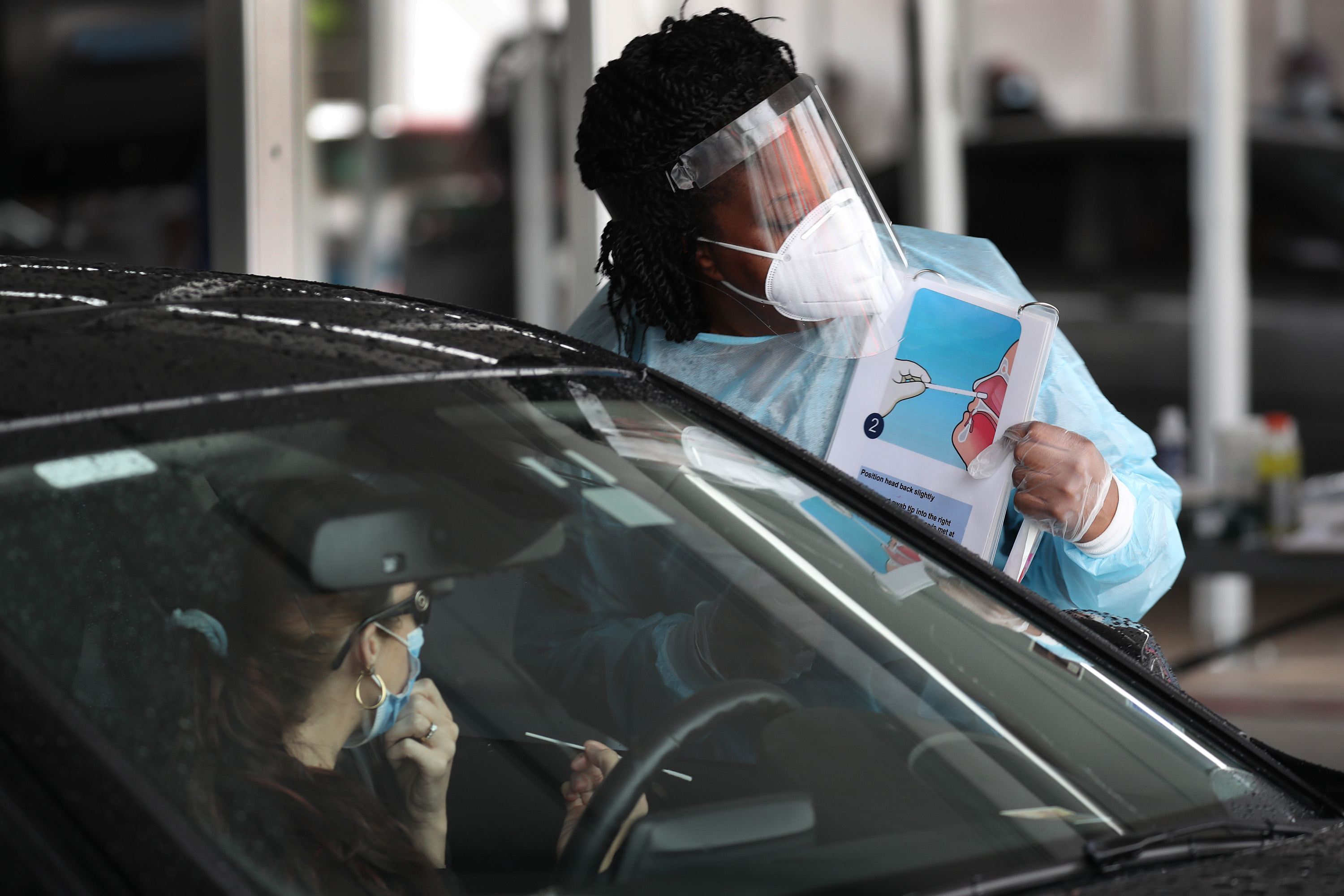 While Chicago has fared better than the rest of the state in keeping case counts proportionally lower in recent weeks, 673 new cases reported Wednesday brings the city's rolling average of new cases to 14.5 per 100,000 people - also nearing the threshold for inclusion on its own travel order.

But don't expect the rest of Illinois to actually be added to Chicago's travel order. When asked on July 29 if city officials were considering a quarantine requirement for other locations in the state, Mayor Lori Lightfoot quickly shot that down.

"No, we're going to continue working with the governor and his team as well as [the Illinois Department of Public Health] to make sure that we are providing supports for residents here, and we can continue to educate everyone into compliance," she said.