According to lawmakers, the state’s 1% sales tax on groceries will be suspended for the entirety of the new fiscal year

The move was part of the $46.5 billion state budget plan that was passed earlier this year and is aimed at providing relief to families struggling with rising costs of goods and inflation.

According to lawmakers, the state’s 1% sales tax on groceries will be suspended for the entirety of the new fiscal year, which officials say will save taxpayers up to $400 million through July 1, 2023.

The tax suspension will include "food for human consumption that is to be consumed off the premises where it is sold," other than things like alcoholic beverages, food with adult-use cannabis, soft drinks, candy and food that has been prepared for immediate consumption. Drugs or medicine will not be included.

The pace of inflation has accelerated nationwide including in Chicago, with prices soaring on everything from gas to housing and groceries.

Trips to the grocery store are making a challenging impact on families across the United States. Even just a few dollars more at the checkout line makes it more of a struggle for some people. 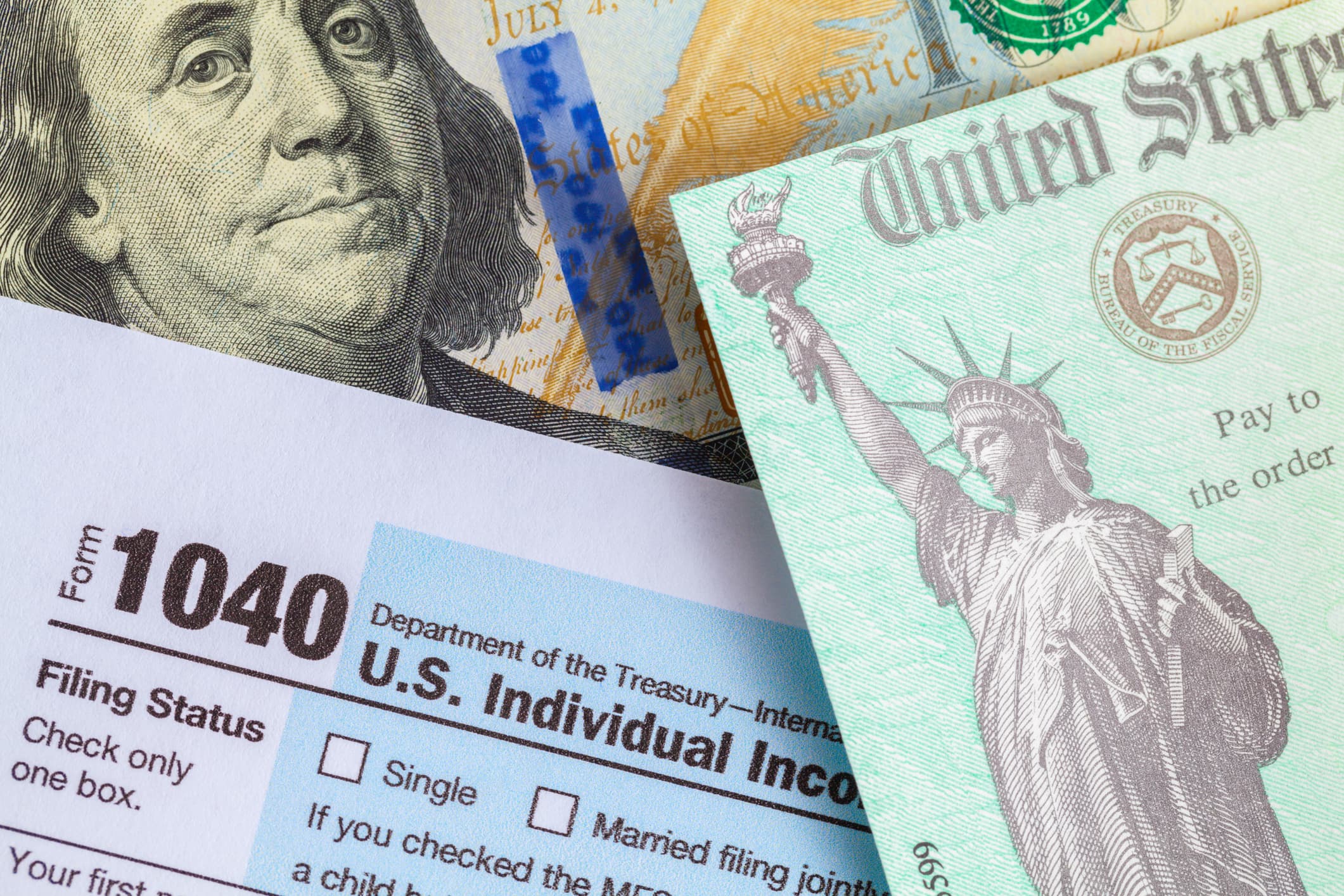 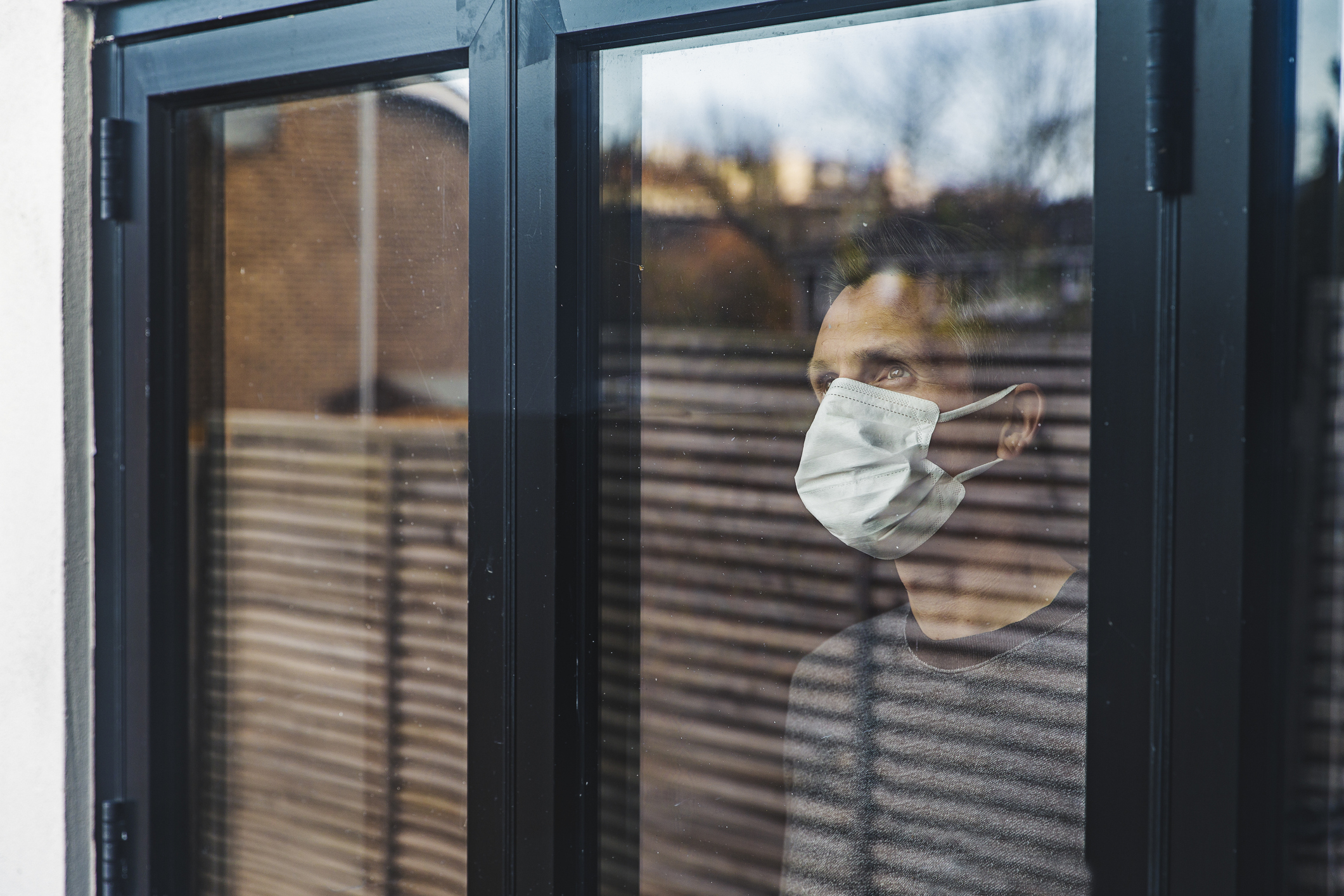 The cost of groceries surged nearly 12% last month from a year earlier, the biggest such increase since 1979. Rising prices for grain and fertilizer after Russia's war against Ukraine, is intensifying that rise. Restaurant prices jumped 7.4% in the past year, the largest 12-month gain since 1981, reflecting higher costs for food and workers.

At the same time, President Joe Biden is expected on Wednesday to call on Congress to suspend U.S. gas and diesel taxes to reduce the sting of high fuel prices, which are averaging nearly $5 a gallon. Many economists are skeptical that consumers will see the full benefit of a tax holiday on the 18.4 cent per gallon gas tax.

So what will a grocery tax suspension in Illinois look like for you?