Legislation barring local governments from establishing what is known as right-to-work zones has been signed by Illinois Gov. J.B. Pritzker.

The law, which takes effect immediately, is a result of the Chicago suburb of Lincolnshire creating a right-to-work zone in 2015. The ordinance was overturned by a federal court, but the village has appealed to the U.S. Supreme Court. 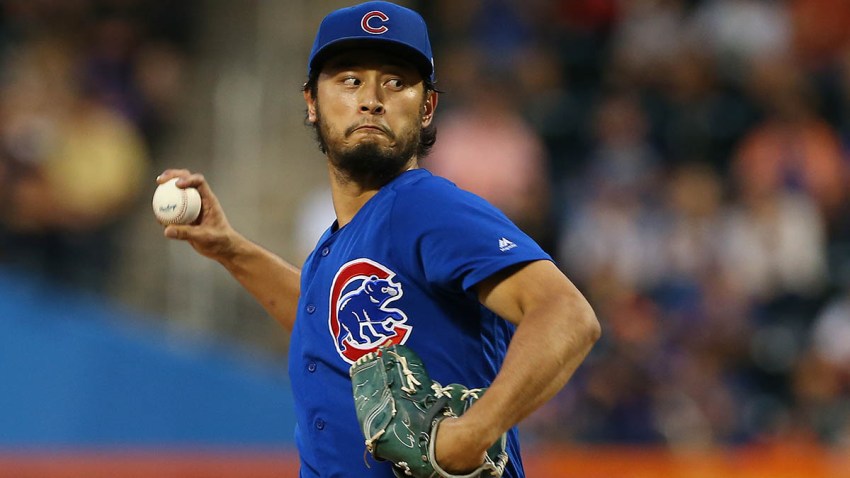 During a bill-signing event at the Capitol on Friday, Pritzker said the legislation "makes it abundantly clear that we have turned the page here in Illinois."

Former Gov. Bruce Rauner was a proponent of right-to-work zones. In 2017, Rauner vetoed a previous version of the bill.