“This Juneteenth comes as hundreds of thousands of protestors across the nation and across Illinois, from Rockford to East St. Louis to Chicago to Springfield to Champaign to Anna and dozens of towns in between, have taken to the streets to call for justice and change – and through protest and policy, we’re going to make that change. From genuine criminal justice reform to a fundamentally reimagined vision of policing to sustained investment in Black communities, we will build an Illinois that prioritizes justice, equity and opportunity for all our people,” Pritzker said in a statement. “I encourage all Illinoisans to take today to reflect on our history, our future and the actions we can take, individually and collectively as a state, to truly build ourselves into the equitable nation of our ideals – a land of freedom and opportunity for all.”

His office said Pritzker "will work with the General Assembly to pass a law commemorating Juneteenth as an official state holiday for years to come."

"The governor is committed to honoring both the celebration of Juneteenth and paying respect to those who lost their lives, by lowering the flag in honor in them," Pritzker's officer said in a statement. "The governor recognizes that, now more than ever, Juneteenth is a day that reminds us that the fight for justice and equity across the nation is not over, and while we will celebrate the end of slavery, we must also recognize the systemic racism that has time and time again reared its ugly head and honor the memory of those who have died simply because of the color of their skin." 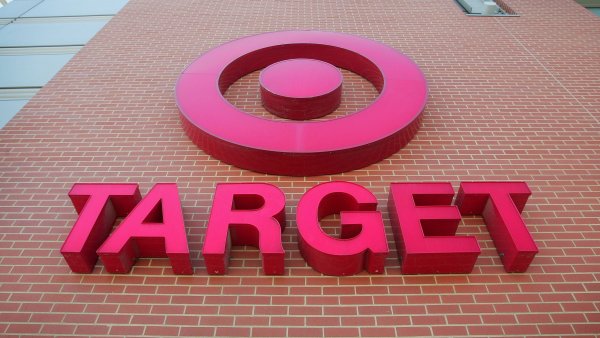 The move comes after multiple state leaders called on the governor to lower state flags to half mast to pay tribute to lives lost to racism.

“Illinois should lead the nation in condemning hate and racism, and I urge the governor to show that we stand together by lowering flags to half-mast across the state and pausing for a moment of reflection,” said State Rep. La Shawn K. Ford. “Juneteenth serves as a time of reflection and as a time for more action to deliver justice for those who have faced racism throughout their lives."