A day after Republicans tried to rally support behind Governor Bruce Rauner at the Illinois State Fair, it was the Democrats’ turn as their slate of candidates hit the big stage.

Former Vice President Joe Biden was originally set to keynote the event, but despite his absence the assembled group looked to fire up their followers ahead of November’s election.

Rauner’s opponent, J.B. Pritzker, slammed the governor’s comments about teachers and principals, saying that he would respect educators if he were elected to office.

The controversial comments, made in 2011 according to multiple reports, also included a comment from the businessman that half of CPS teachers were “virtually illiterate.”

“Now I don’t know if you heard, but Rauner says he plans to move to Italy if he loses in November,” Pritzker added. “So, after four years of failure, of maligning and attacking the very people who make this state great, I have just one thing to say to this governor: ‘Chiao, Bruce!’”

South Bend, Indiana Mayor Pete Buttgieg, who has been floated as a potential 2020 presidential contender, criticized President Donald Trump, and implored Democrats to make sure to focus on down-ballot races too. 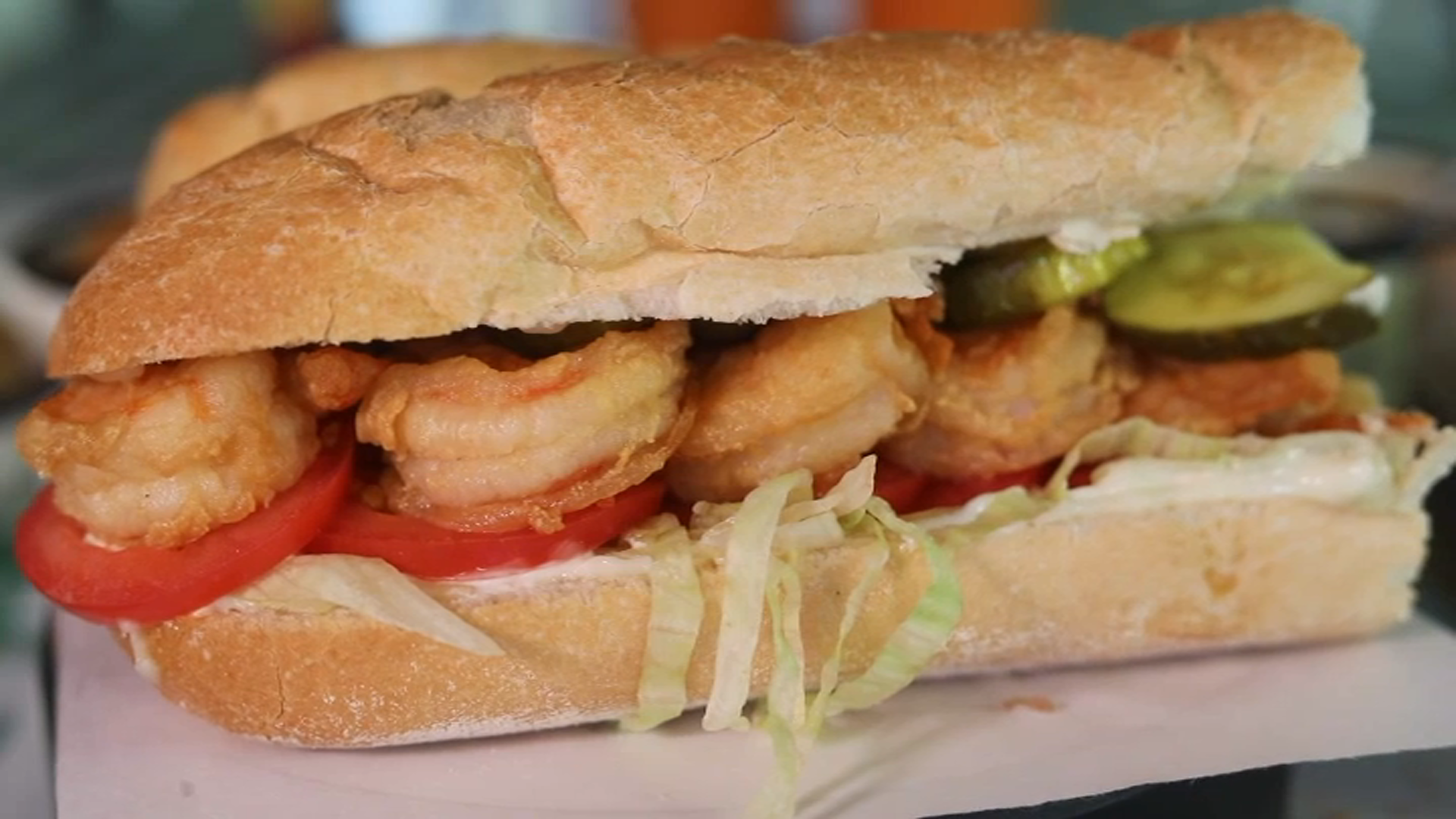 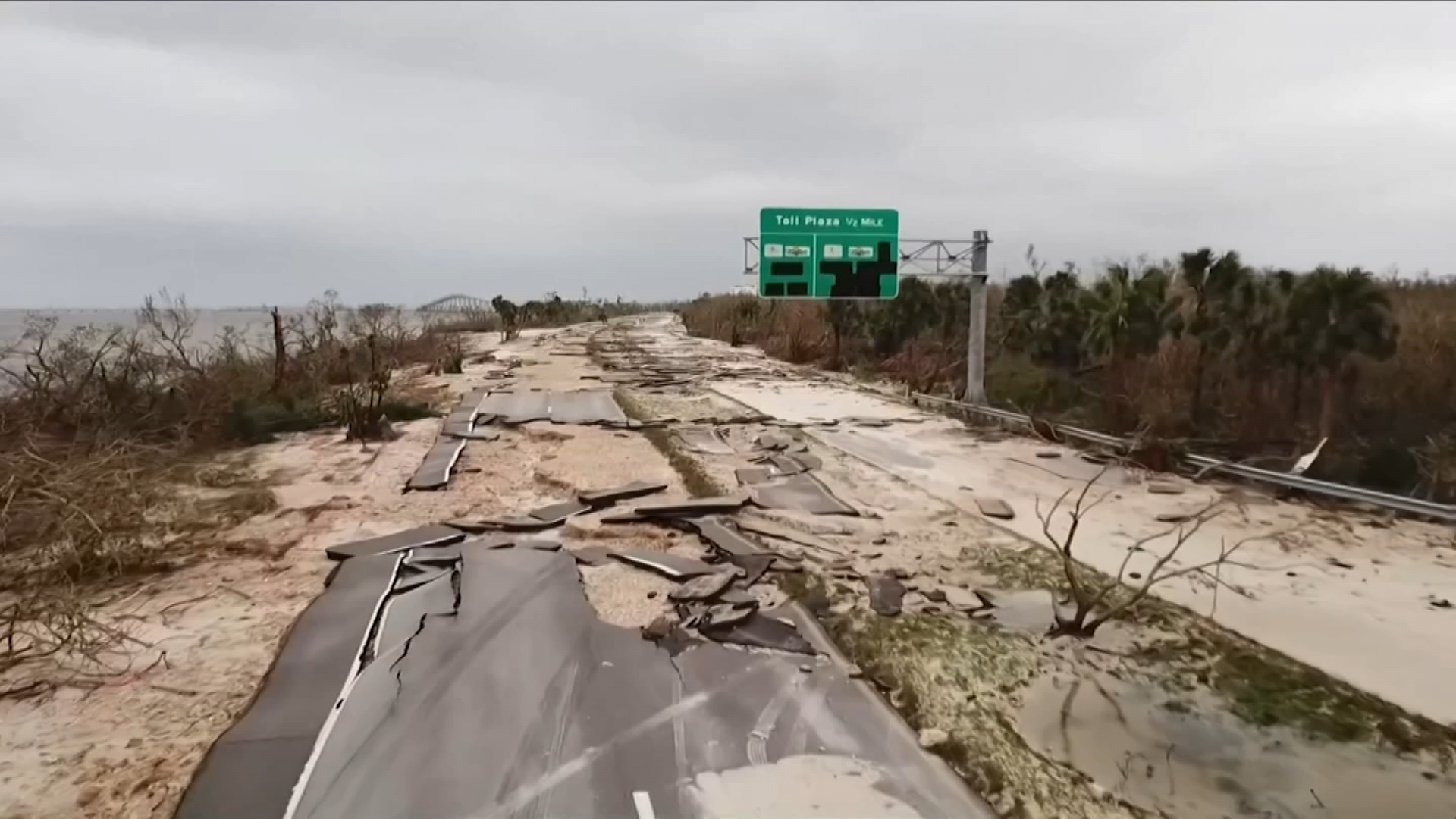 “It’s time for Democrats to stop treating the presidency like it’s the only office that matters,” he said. “When the current president and his sons were busy working on Season 7 of ‘The Apprentice,’ I was busy guarding convoys in Afghanistan.”

Other candidates, including Attorney General candidate Kwame Raoul, also addressed the crowd, and pressed the flesh at the beer tent following the speeches.

House Speaker Mike Madigan was not among the latter group, however, saying that he had a packed schedule of speeches and fundraisers to attend.