The Illinois Senate approved legislation this year to make daylight saving time permanent. The measure still needs approval from the Illinois House, the governor and the federal government. If passed, the law would take effect in March.

A proposal in Illinois to make daylight saving time permanent has some residents and business owners worried about the confusion it could cause at the Missouri border.

St. Louis sits along the Mississippi River, which separates Illinois and Missouri. Tens of thousands of people in the St. Louis area work in one state and live in the other.

Au Revoir to Daylight Saving Time, But Not a Goodbye 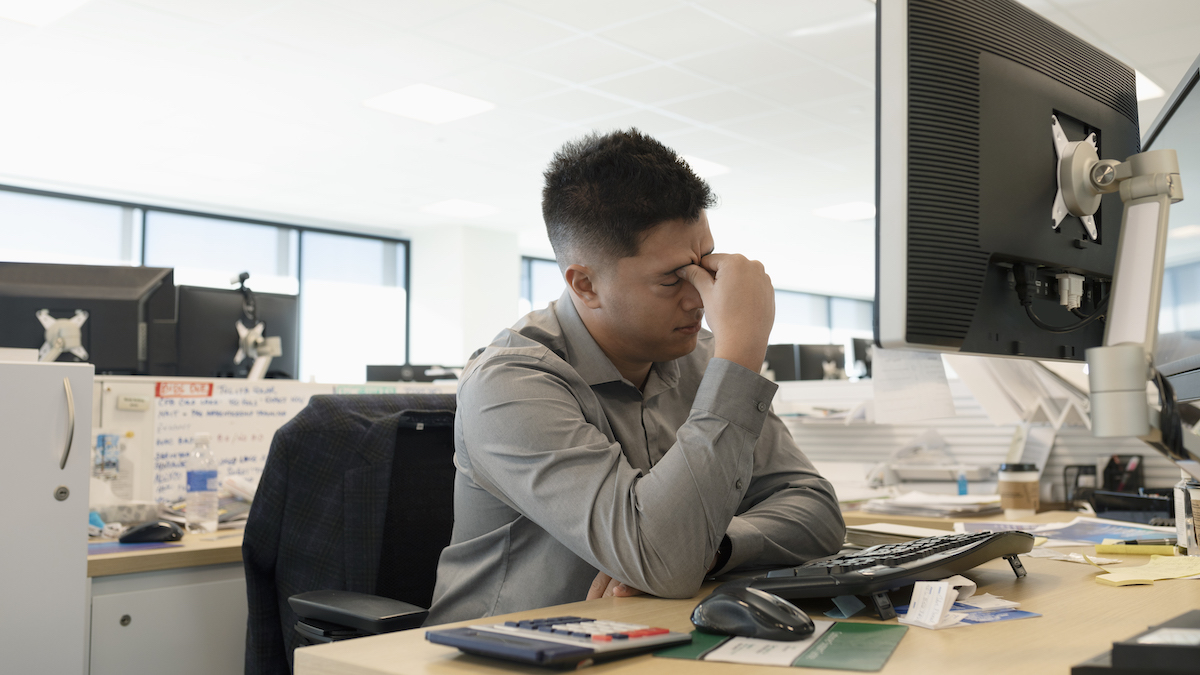 Having Illinois and Missouri in different time zones “would just be inconvenient,” Deborah Bruyette, who lives in Freeburg, Illinois, and cares for her 95-year-old father in Missouri, told the St. Louis Post-Dispatch.

The Illinois Senate approved legislation this year to make daylight saving time permanent. The measure still needs approval from the Illinois House, the governor and the federal government. If passed, the law would take effect in March.

The Senate sponsor, Democrat Andy Manar of Bunker Hill, believes the measure would be good for businesses because more people would have a chance to shop before the sun sets.

“Given the loss of productivity caused by the arbitrary daylight saving time change, and the various health and safety concerns that are supported by research, this proposal makes a lot of sense,” Manar said.

Not everyone is worried about having Missouri and Illinois in different time zones. Eric Michel, finance manager at Mercedes-Benz of St. Louis, commutes to work from his home in Edwardsville, Illinois.

Around three dozen states introduced legislation in 2019 to do away with seasonal time changes by eliminating or standardizing daylight saving time. Those states included Missouri, where two separate proposals were offered by Republican state representatives. Both failed to advance. Another Republican, Rep. Tim Remole of Excello, recently proposed making daylight saving time permanent in Missouri but only after 20 other states join a pact.

The U.S. Department of Transportation, which regulates the nation’s time zones, has said that observing daylight saving time conserves energy, lowers the number of traffic-related injuries and reduces crime.