The city of Chicago on Tuesday canceled all major events through Labor Day, including Lollapalooza, the Taste of Chicago, the Air and Water Show, Jazz Festival and more.

The news came one day after the state of Illinois saw its lowest single-day increase in coronavirus cases since March on Monday, with 658 new cases reported in the previous 24 hours.

Mayor Lori Lightfoot was scheduled to discuss the pandemic's impact on Chicago's finances, as well as federal aid for the city, at a news conference Tuesday.

Here are the latest developments on the coronavirus crisis today (June 9):

With 95 additional coronavirus deaths reported Tuesday, the state of Illinois now has confirmed 6,018 deaths related to the virus.

The state continued its downward trend of new cases Tuesday, with 797 new confirmed cases of the virus. That brings the state's total to 129,212 since the pandemic began.

More than 20,000 coronavirus tests were returned to labs on Tuesday, with the state's rolling seven-day positivity rate dropping to just four percent, according to the Illinois Department of Public Health.

Chicago Mayor Lori Lightfoot was scheduled to provide details on funding from the federal Coronavirus Aid, Relief, and Economic Security Act, also known as the CARES Act, as well as information on the COVID-19 pandemic's impact on the city's budget.

Lightfoot will hold a news conference at 1 p.m. Wednesday, which can be viewed live in the video player above.

City of Chicago Cancels All Major Events Through Labor Day

All major Chicago events, including Lollapalooza and the Taste of Chicago, have been canceled in the city amid concerns over large gatherings due to coronavirus, officials announced Tuesday.

All permitted special events through Labor Day were canceled, though many will offer "reimagined" experiences.

“We must provide ways for people to enjoy the spirit of a Chicago summer while prioritizing health and safety,” Mayor Lori Lightfoot said in a statement. “As difficult as it is to remove these in-person events from our calendar, we are pulling out all the stops for an inventive, engaging and fun festival season this summer.”

The canceled events include:

Full details can be found here.

Suburban Naperville has canceled its 2020 Centennial Beach season after the DuPage County Health Department told the Naperville Park District that it will not issue a permit for the beach's operations, the park district tweeted.

The state of Illinois reported the lowest single-day increase in cases since the end of March on Monday.

In all, 658 new cases of coronavirus were confirmed in the state over the last 24 hours, the lowest single-day increase in cases since 460 new cases were confirmed on March 30, according to data from the Illinois Department of Public Health.

That number brings the state’s total number of cases to 128,415 since the pandemic began.

In the last 24 hours, 16,099 specimens have been reported by state labs, bringing the total number of tests performed to 1,058,873. By contrast, the last time single-day positive case numbers were this low, Illinois confirmed just 2,684 total tests on March 30.

The state’s positivity rate over the last seven days stands at just 5%, according to IDPH officials.

The state also reported 23 additional COVID-19 related deaths on Monday, the lowest single-day increase in the death toll since April 2, when 16 people passed away as a result of the virus. There were also 23 deaths recorded on June 1.

The Department of Public Health has reported 5,924 coronavirus-related deaths since the pandemic began.

The Chicago Park District announced Monday that it will offer limited summer programming, including day camps, at 148 parks as the city continues to reopen during the coronavirus pandemic.

A modified version of the annual summer day camps will be offered from July 6 through Aug. 14, followed by an optional two-week extended camp from Aug. 17 through Aug. 28, the park district said in a statement.

The camps will include reading and journaling as well as Science, Technology, Engineering, Art, and Math activities, plus modified sports and outdoor activities that can be done with social distancing and in accordance with other public health guidance. 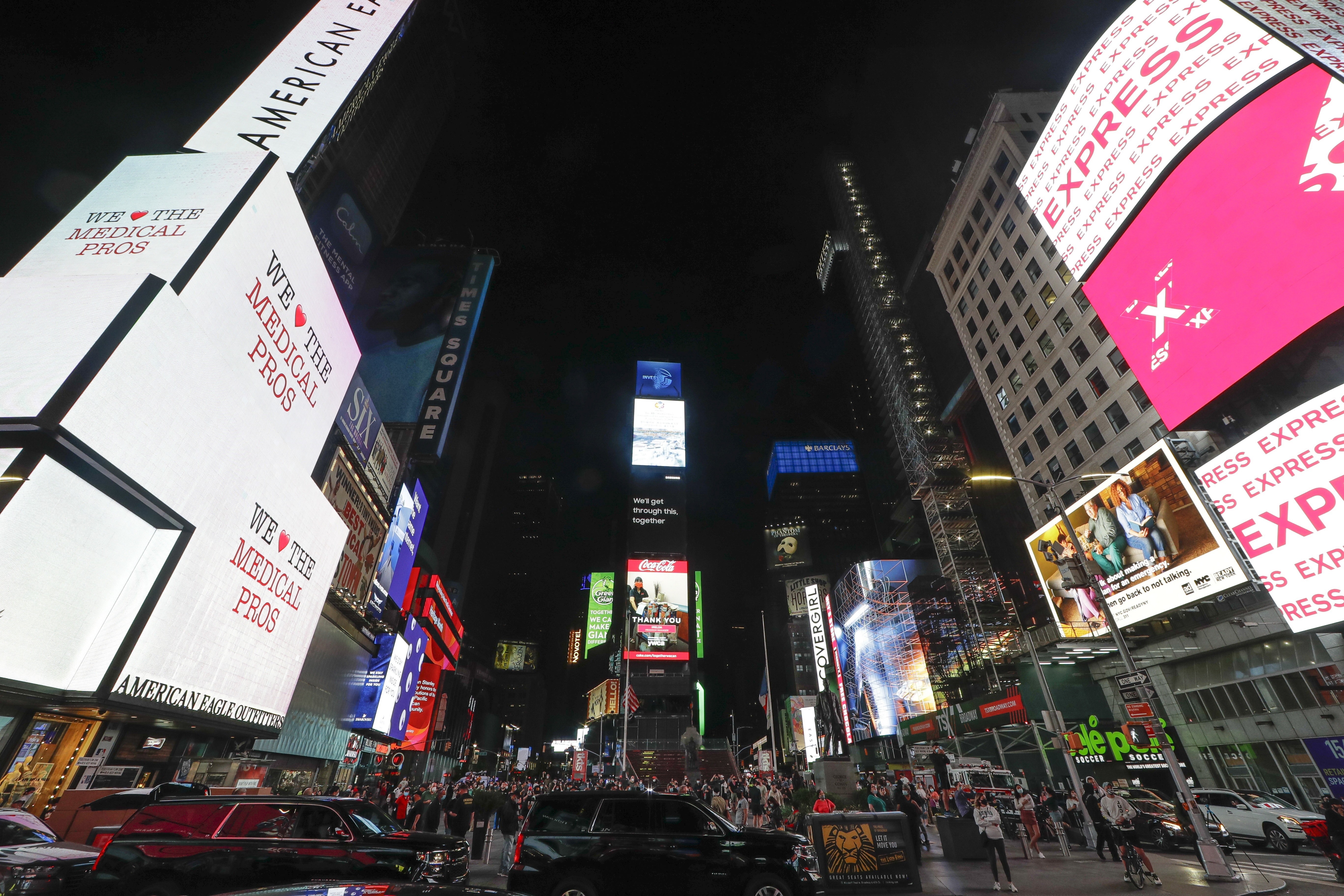 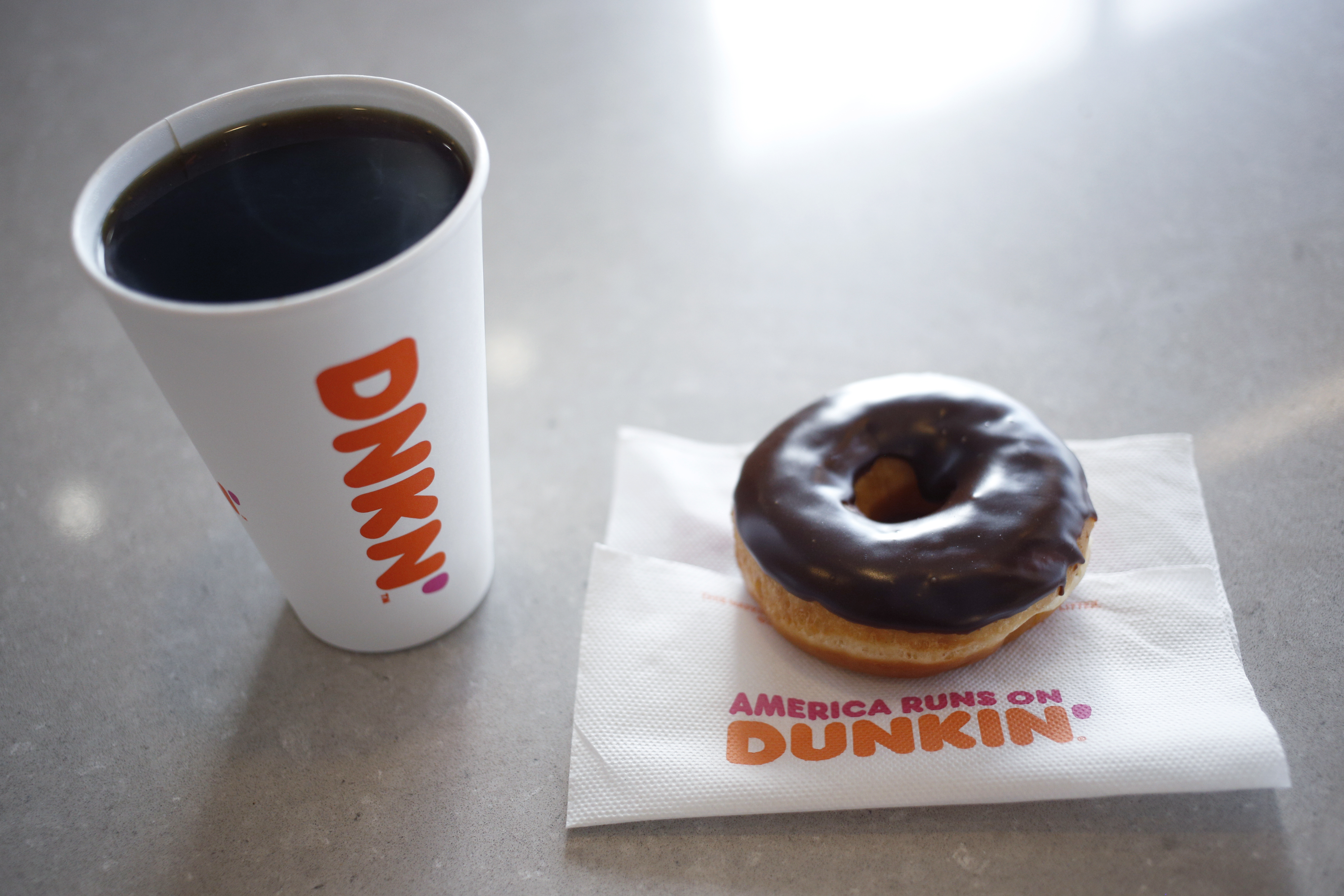 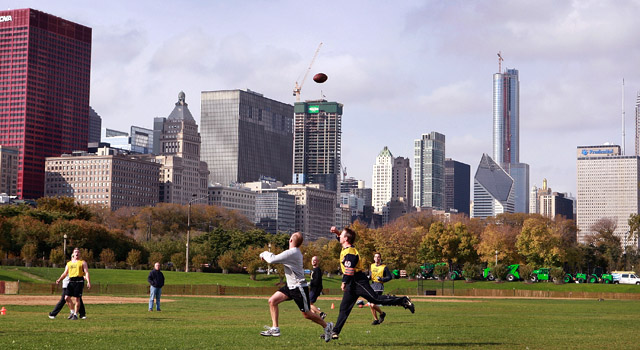 Catholic churches in Chicago that reopened this past weekend for in-person services after having been closed to curb the spread of the coronavirus will be allowed to increase capacity this week.

The Archdiocese of Chicago issued new guidance for reopening churches late last week that limited attendance to 15% capacity with a maximum of 50 guests. Seating can increase to 20% of a church’s capacity this week.

Catholic parishes are required to adhere to social distancing directives, sanitize regularly and keep attendance records for contact tracing in case someone tests positive for coronavirus. Still, the elderly and those with preexisting conditions have been urged to stay home.