The city of Chicago ordered all bars that do not serve food to stop serving patrons indoors, among several other restrictions Mayor Lori Lightfoot put in place Monday to slow the spread of the coronavirus.

Here are the latest coronavirus updates from around Illinois today, July 20:

Illinois health officials reported 1,173 new cases of coronavirus on Monday, as well as six additional deaths as a result of the virus.

According to officials, those new cases bring the state’s total number of coronavirus cases to 162,748 since the pandemic began.

The six additional deaths give the state a total of 7,301 fatalities related to the virus.

Illinois reported 34,598 tests within the most recent 24-hour span, a jump by more than 2,000 tests from a day before, but short of the three daily testing records that occurred earlier the same week.

According to the Illinois Department of Public Health, the rolling 7-day positivity rate increased very slightly, from 2.9 percent to 3 percent.

According to hospitalization data, the state remains near its low watermarks for hospitalizations and ventilator usage since such data became publicly available in April. As of Monday, 1,410 patients are currently hospitalized in Illinois due to coronavirus, with 308 of those patients in intensive care units.

A total of 133 patients are currently on ventilators due to coronavirus.

Chicago officials are set to evaluate an emergency travel order once again Tuesday as the city enters its third week under the restrictions.

Last week, two states were added to the order, which requires travelers visiting or returning to the city from certain states to quarantine for 14 days. That brought the total number of states on the quarantine list to 17.

The order is assessed on a weekly basis to determine if states should be added or removed from the list of locations travelers must quarantine from.

As of Friday, the order was updated to add Iowa and Oklahoma, according to the city's website.

Indoor service at bars in Chicago will be forced to shut down and other restrictions will be heightened once again as the city sees an increase in its average daily cases, officials announced Monday.

“We have made so much progress here in Chicago in containing the spread of the virus, protecting our health system and saving lives, and in general, the virus remains under control locally. But we are again seeing a steady increase in new cases,” Chicago Mayor Lori Lightfoot said in a statement. “While we aren’t near the peak of the pandemic from earlier this year, none of us wants to go back there, and we feel these restrictions will help limit further community spread.”

Here's a look at the restrictions:

The city topped 200 daily cases on Friday and as of Monday, that average sat at 233. The positivity rate as of Monday morning sat at 5.1%, according to the city's health department.

More than $7 million in federal funding will be going to organizations to help Illinois communities hardest hit by the COVID-19 pandemic, state officials said.

Groups interested in participating should apply to ICJIA by July 24.

Illinois health officials reported 965 new cases of coronavirus on Sunday, along with six additional deaths attributed to the virus.

According to officials, those new cases bring the state’s total number of coronavirus cases to 161,575 since the pandemic began.

After three consecutive days of record-high testing numbers, Illinois retreated a bit, with 32,113 new tests reported on Sunday for a one-day positivity rate of just over 3 percent. According to the Illinois Department of Public Health, the rolling 7-day positivity rate increased very slightly, but is still at 2.9 percent.

While coronavirus metrics are stable for the majority of Illinois' 102 counties, as of Friday night, four counties are seeing increased risks of the virus, according to publicly available data from the Illinois Department of Public Health.

In late June, state health officials launched a color-coded county map that offers a look at how each county fares based on "indicators" such as percentage of positive cases, amount of testing and other metrics used by the state.

Based on data from July 5-11, Clark, Monroe and Union counties weren't meeting multiple required metrics - such as a positivity rate of 8% or less - as of Friday.

Clark County, in the eastern portion of the state, appeared to have the highest positivity rate at 14.4%. Meanwhile, Union and Monroe counties reported positivity rates of 10.9% and 9.6%, respectively.

The three counties also failed to meet the target of less than 50 cases per 100,000 and a sufficient testing rate.

In St. Clair County, while the positivity rate was under the target 8%, 110 per 100,000 coronavirus cases were reported. In addition, the county was listed in the "warning" regarding emergency department visits for COVID-19 visits.

Several other counties, such as Cook and Will counties, haven't met the targets in one category, but are still listed as having "overall stable metrics." 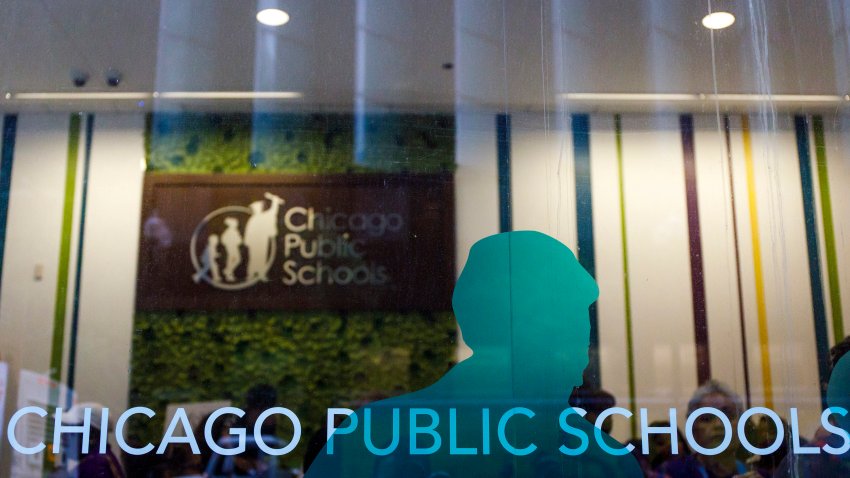 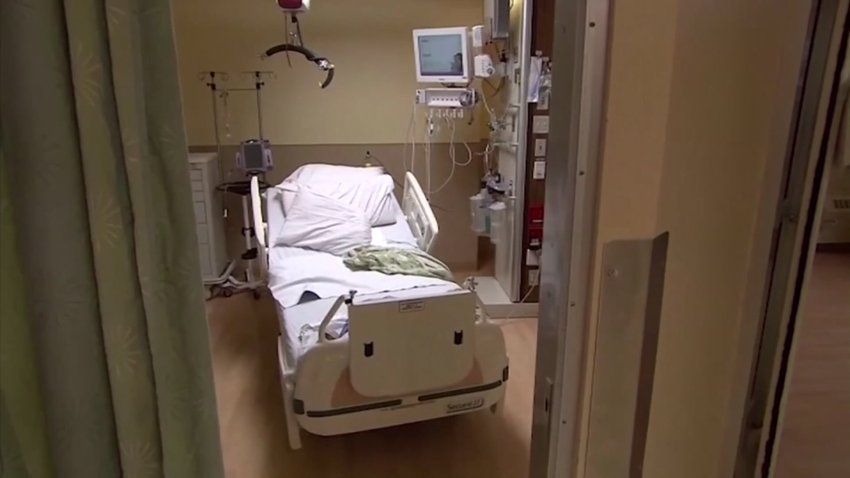 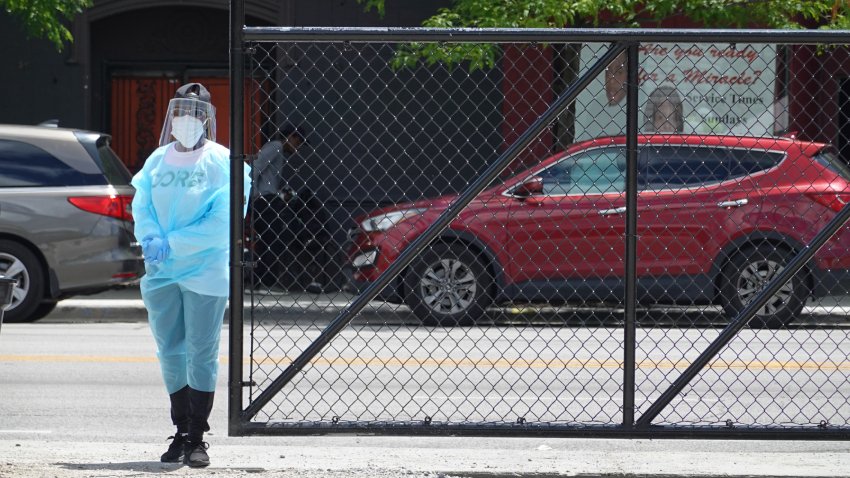 The guidance mirrors Chicago's travel order, which also requires anyone visiting or returning to the city from one of 17 states to self-quarantine for two weeks.

Cook County, which includes several suburbs surrounding Chicago, will follow the same list of states as the one that took effect in the city Friday.

“We have come a long way in Cook County and Illinois and we want to keep it that way,” Cook County Department of Public Health Co-Lead and Senior Medical Officer, Dr. Rachel Rubin, said in a statement. “It is summer and we know people want to travel, but we have to remain vigilant to keep our gains and avoid having to close places we’ve only just reopened.”

Under the hybrid model, "students will be placed in pods of approximately 15 students during the school day in order to minimize exposure to other students and to support rapid contact tracing should a member of the pod contract COVID-19," the district said. "Student pods will receive instruction in assigned rooms with assigned seating and use the same designated spaces in a building, such as bathrooms. Students within a pod will also wear masks and maintain social distancing to the greatest extent possible throughout the school day, with desks spaced six feet apart where feasible."

More details can be found here, and the entire reopening framework can be read below.