Cases have been reported in 85 of Illinois' 102 counties

The state of Illinois has reported 1,672 new cases of the novel coronavirus, bringing the state's total number of cases to more than 20,000 since the pandemic began.

In addition, the state reported 43 additional deaths as a result of the virus, bringing the statewide death total to 720.

The increase comes as officials begin to express hope that efforts to "flatten the curve" of the virus, including social distancing guidelines and stay-at-home orders, are beginning to have an effect.

“What we’re seeing is a flattening of the curve. It means a lower rise in hospitalizations than was originally anticipated. That’s a really good sign,” Pritzker said during a press conference Saturday. “Hospitalizations, ICU beds, and ventilator use are the most real way you can track how the virus is moving and whether it’s expanding exponentially, and what we’re seeing is a flattening of that curve.

Echoing comments made by Dr. Ngozi Ezike, director of the Illinois Department of Public Health, earlier this week, Pritzker said that while residents are continuing to test positive for the virus, the state is not seeing an exponential growth of those numbers, a good sign that social distancing and the state’s “stay-at-home” order are having their intended effect.

“If you look at a moving average of days, you can see that the rate of ascent has significantly diminished,” he said. “It’s not flat, but it is not going up at the same level it was. We’re pleased with that, but it’s by no means determinative of what the next week will bring.”

State officials are continuing to consult models to determine the proper course of action moving forward, and are working to determine when the “peak” number of cases will be reached. Most estimates target the peak as occurring in the middle of April, although models disagree on when the peak will be reached. 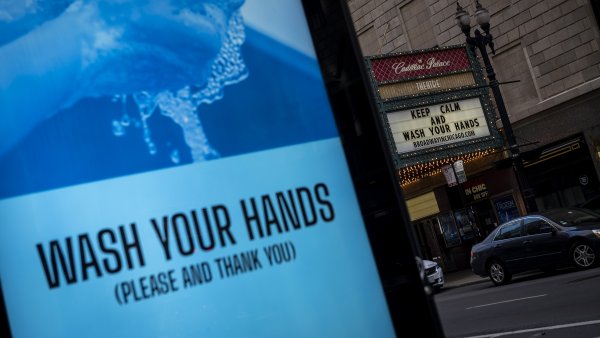 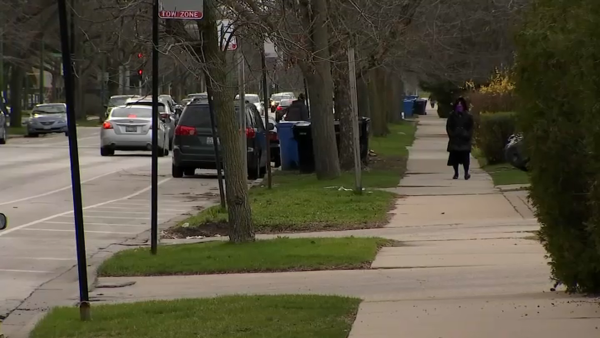 Ezike said Wednesday it remains unclear when Illinois will reach its peak number of cases, though a recent projection estimated the peak could arrive soon. 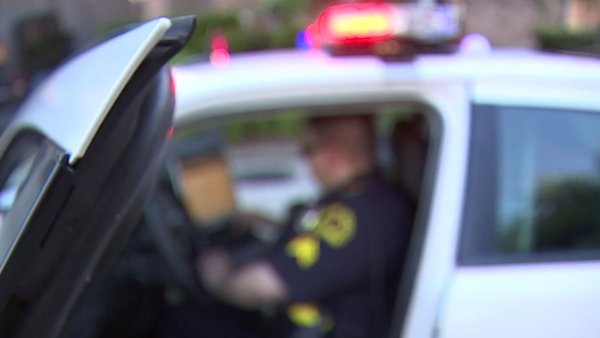 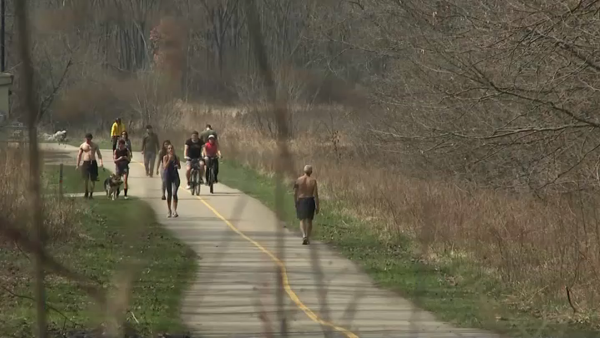 "United we stand and divided we fall," Ezike said Friday. "I'm inspired by all of you following the recommendations."