As much of Illinois prepares to enter the next phase of reopening, the state reached a grim milestone Wednesday.

Coronavirus-related fatalities topped 5,000 as the state reported an additional 160 deaths in the last 24 hours. The statewide total number of lives lost sat at 5,083 Wednesday.

The Illinois Department of Public Health also confirmed 1,111 new cases of the virus, bringing the total number of infections since the pandemic began to 114,306, many of which have already recovered, according to Gov. J.B. Pritzker.

As of Wednesday, 3,826 people remained hospitalized with COVID-19. Of those, 1,031 were in intensive care units and 592 were on ventilators.

With the state of Illinois set to move forward into Phase Three of the “Restore Illinois” plan this week, Gov. J.B. Pritzker says that despite reopening more portions of the state’s economy, coronavirus case numbers and hospitalizations are continuing to trend in the right direction.

Still, the numbers come as state officials said they believe Illinois may be coming off a peak and starting a downward trend.

On Tuesday, IDPH Director Dr. Ngozi Ezike said the state saw its first week-over-week decline in fatalities since the start of the pandemic. 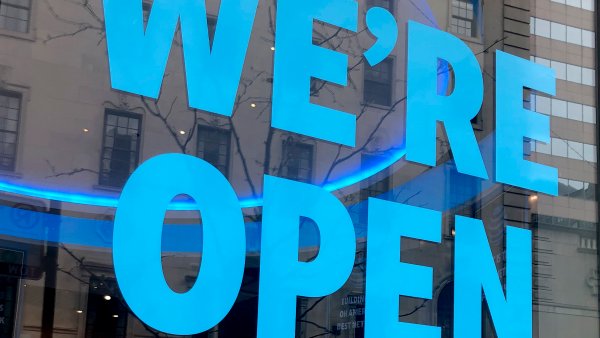 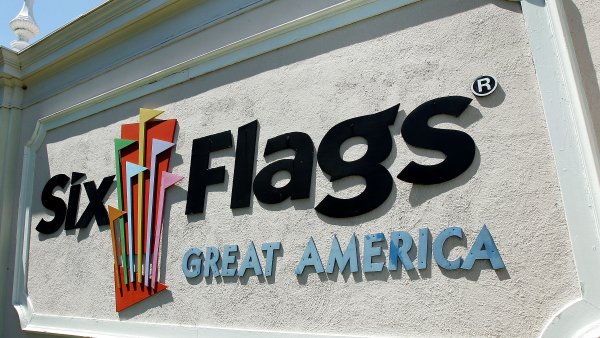 Over the last 24 hours, Illinois officials say that 17,179 new tests were conducted by state labs, bringing the statewide total to 803,973 tests. That brings the seven-day positivity rate to 8.6%, according to IDPH.

The state's average positivity rate, among other metrics like hospitalization and ventilator usage, point to all four regions of the state being able to move to phase three of the "Restore Illinois" reopening plan later this week.

As of Wednesday, all four of Illinois' health regions remained on track to enter the third phase of reopening on May 29, one day before the end of the statewide stay-at-home order.