The Illinois Tollway board has approved agreements with two major railroads that help clear the way for a western highway access into O’Hare International Airport that tollway officials have long argued is crucial to the airport’s expansion.

The expansion is the biggest and most expensive in the airport’s 75-year history and is slated to be finished by end of 2028, the Chicago Tribune reported. 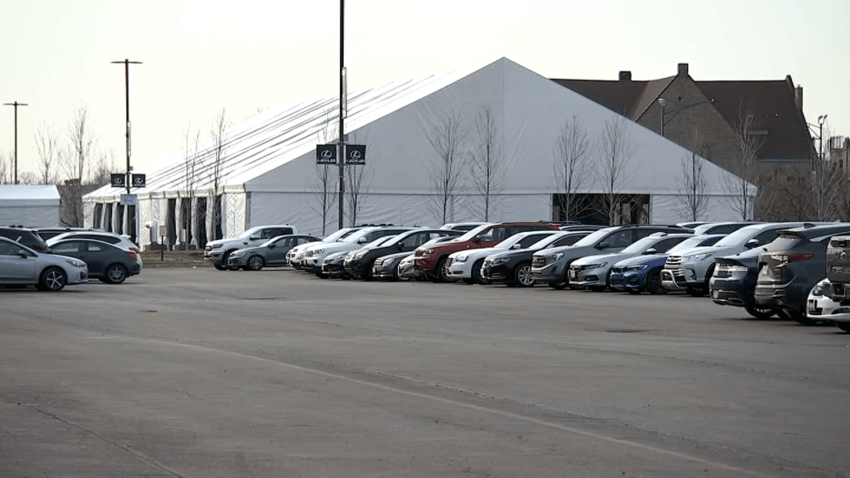 Upon completion, the project would connect Illinois Route 390 east with a new north-south tollway planned to be called Interstate 490, which will spread along the airport’s west side. The new tollway would also connect with Interstate 90 to the north and the Tri-State Tollway to the south.

Construction on parts of I-490 can begin this fall, but final steps that need completion include an environmental study for review by the Federal Aviation Administration and agreements with the Chicago Department of Aviation.

“The Elgin O’Hare Western Access Project is vital to the future of northeastern Illinois’s transportation network, and today’s vote is a critical milestone toward construction of this project,” Duckworth said.