IL GOP Gov. Nominee Darren Bailey Tries to Explain Past Holocaust Remark After it is Denounced as ‘Deeply Disturbing'

Republican gubernatorial nominee Darren Bailey on Tuesday tried to minimize comments he made five years ago in which he said the Holocaust “doesn’t even compare” to abortion — remarks that have enflamed the Jewish community and the state’s Jewish governor, J.B. Pritzker.

“The attempted extermination of the Jews of World War II doesn’t even compare on a shadow of the life that has been lost with abortion since its legalization,” Bailey said in the video.

On Tuesday, Bailey’s words were denounced by Jewish leaders, Democrats and some Republicans as “deeply offensive,” antisemitic and evidence the downstate lawmaker is unfit to lead the state.

But Bailey tried to smooth out his earlier comments, saying in a statement the Holocaust is “a human tragedy without parallel.”

“In no way was I attempting to diminish the atrocities of the Holocaust and its stain on history,” Bailey said. “I meant to emphasize the tragedy of millions of babies being lost.”

Bailey said he has met with and supports “many people in the Jewish community in Illinois” and looks forward to working with them.

“To equate the Holocaust to a woman’s right to choose is not only disturbing, but it’s also disqualifying,” Pritzker tweeted. “Illinois, this kind of false equivalence shows exactly the type of man and leader Darren Bailey is.”

Pritzker’s team for weeks has been trying to portray Bailey as an extremist, from the downstate Republican’s views on former President Donald Trump, to his opposition to abortion and most gun control proposals.

The Pritzker advertising blitz comes after the governor and the Democratic Governors Association helped Bailey win the Republican nomination by boosting his campaign among GOP voters with ads that called him “too conservative” for Illinois. 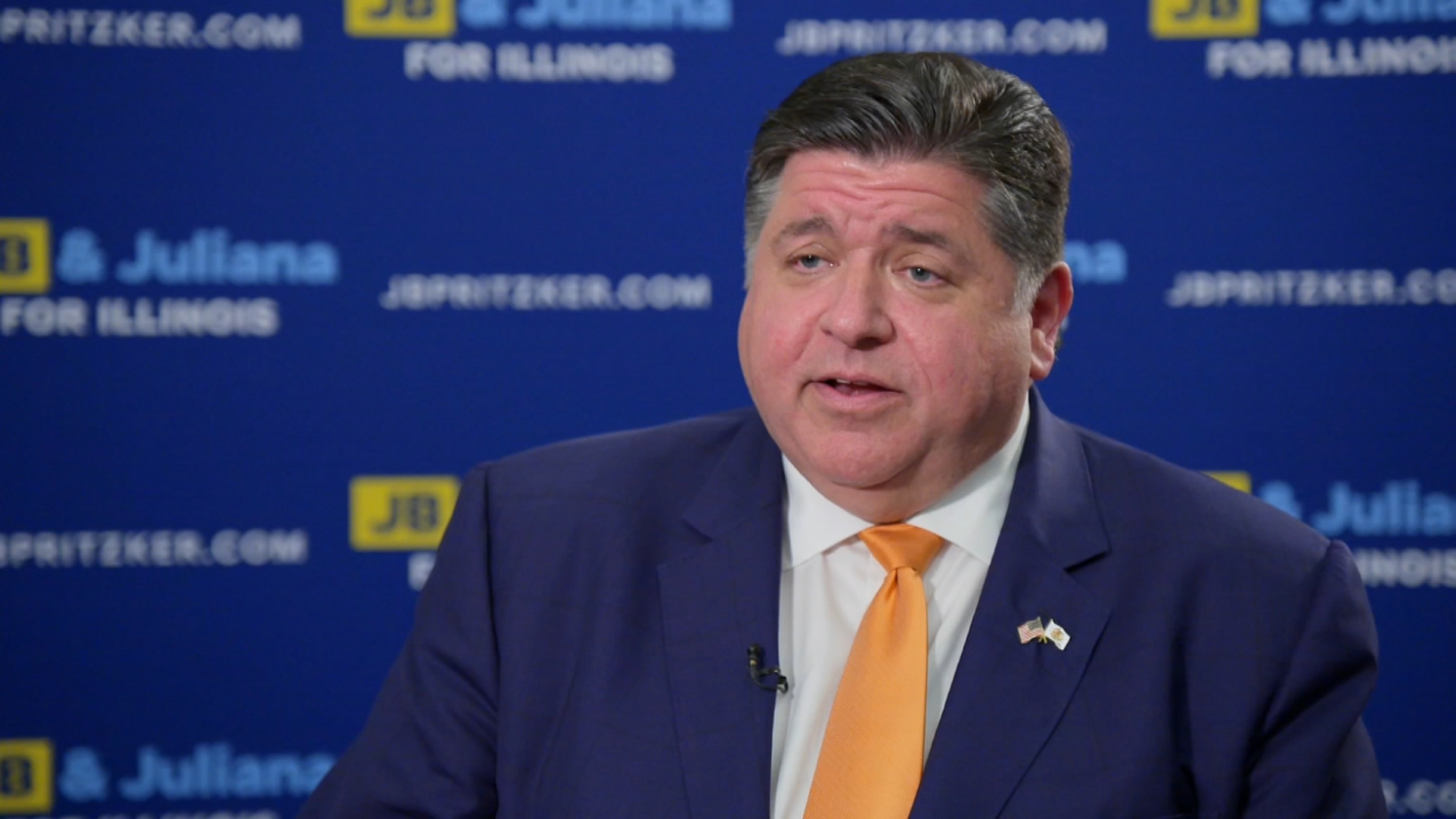 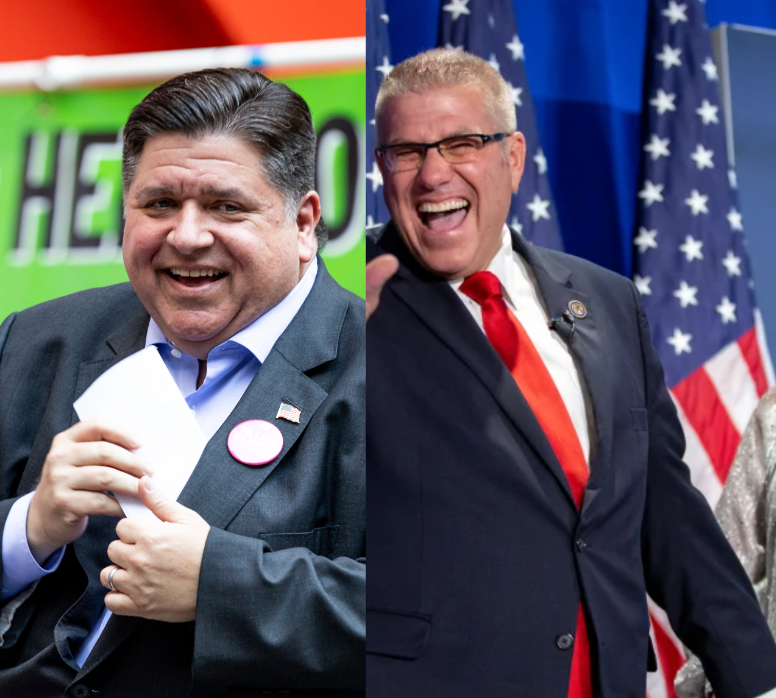 Like other downstate conservative Republicans, Bailey uses Facebook to get his message out to supporters. The dozens of videos he posted during his primary campaign helped him garner grassroots support but also put him under a magnifying glass. On Tuesday, Bailey posted two Facebook videos, both featuring his wife, Cindy, as they celebrated their 36th wedding anniversary. There was no mention of the Holocaust remarks.

The latest episode comes less than a month after Bailey had to apologize for a video he posted 90 minutes after the Highland Park July 4 massacre in which he urged people to “move on” and “celebrate” Independence Day.

His just revealed remarks about the Holocaust were roundly denounced.

State Rep. Jen Gong-Gershowitz, a member of the Illinois Legislative Jewish Caucus, tweeted, “Darren Bailey’s shameful use of the Holocaust proves he is unfit to lead Illinois.”

“Comparing the extreme horror of the Holocaust and its immeasurable loss to a woman’s right to choose is unacceptable, full stop,” Duckworth said in a statement. “To conflate a woman’s freedom over her own body to the attempted extermination of the Jewish people is antisemitic, inaccurate and wrong.”

The Anti-Defamation League said, “The Holocaust and abortion are not the same.”

“These types of comments have no place in public discourse,” the organization said. “They are deeply offensive and do an incredible disservice to the millions of Jews and other innocent victims killed by the Nazis.”

U.S. Rep. Marjorie Taylor Greene, R-Ga., last year apologized for her “offensive” comments comparing Capitol Hill mask-wearing rules to the Holocaust.  The apology came after Greene was criticized by her Republican colleagues and voters for the remark. It also came after U.S. Rep. Brad Schneider, D-Ill., said he’d introduce a censure resolution over her comment.

Bailey offered no apology in his statement on Tuesday. The controversy comes as he is working — and struggling — to unite the state’s Republican party after a bruising primary. WBEZ and the Sun-Times this week reported that Bailey is laboring to win over Republicans who supported Aurora Mayor Richard Irvin in the primary.

Illinois House Republican Leader Jim Durkin was one of the previous Irvin supporters who attended a fundraiser with Bailey and other party leaders last week as part of that new unity effort.

On Tuesday, Durkin was focused elsewhere.

“The Holocaust was one of the worst atrocities in the history of humankind and any comments that minimize it have no place in our political discourse,” the Western Springs GOP leader said.