As of Thursday, Chicago was seeing an average of 455 cases, a 45% increase from the previous week.

The Illinois Department of Public Health advised residents to pay close attention to conditions in their local communities Thursday due to "slowly rising" COVID case rates in much of the state.

The warning comes as the so-called "stealth omicron" subvariant continues its rapid spread in the Midwest, making up more than 80% of recent COVID cases, according to Centers for Disease Control and Prevention estimates.

Health officials said Illinois "remains strongly positioned to respond in the event of a new COVID-19 surge" as the state's test stockpile was recently replenished with more than 1.5 million rapid tests on hand and another half million on the way.

"I was expecting that, I mean we’re in this for the long-haul," one resident said. "We've known that from the beginning. So you do what you gotta do when things surge and then fall again."

Even though COVID community levels remain low across most of Illinois, according to an updated CDC map, case numbers have recently risen in DuPage County and Chicago.

"When cases were going down, people released their masks, and I feel that goes with correlation, we should keep our masks on," one resident said. 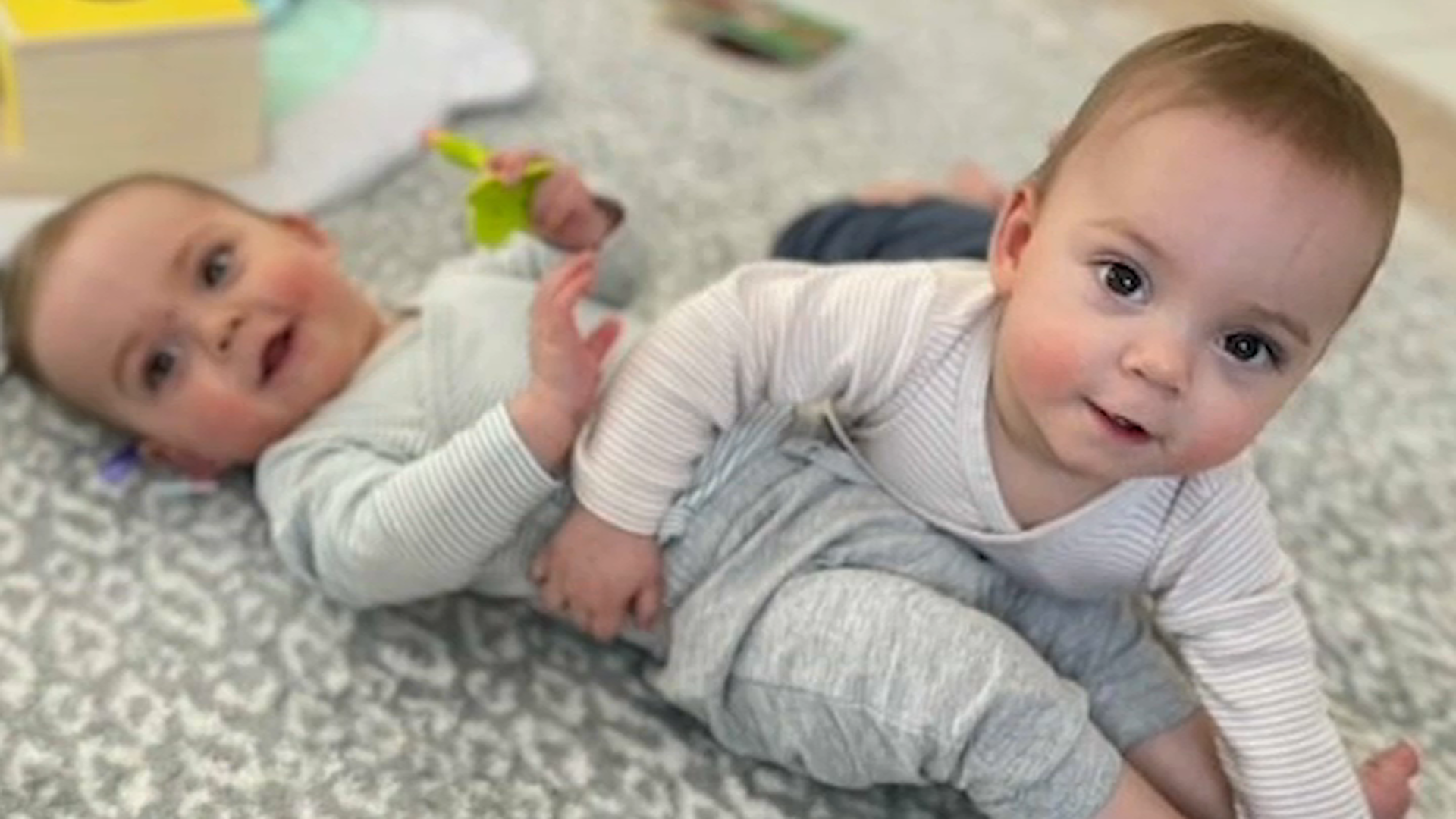 Pfizer to Seek Approval for COVID Booster in Kids 5-11, But What About Those Under 5? 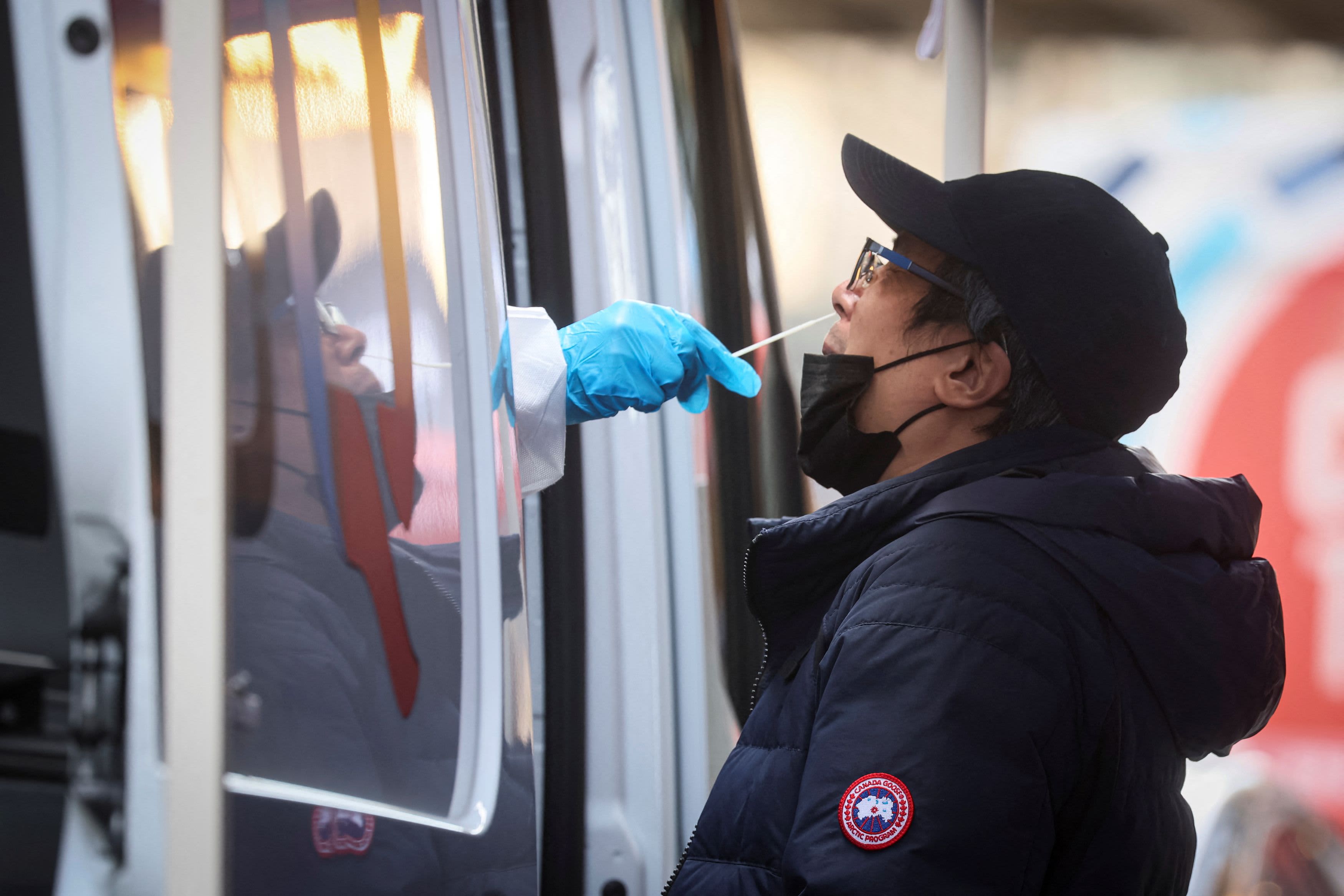 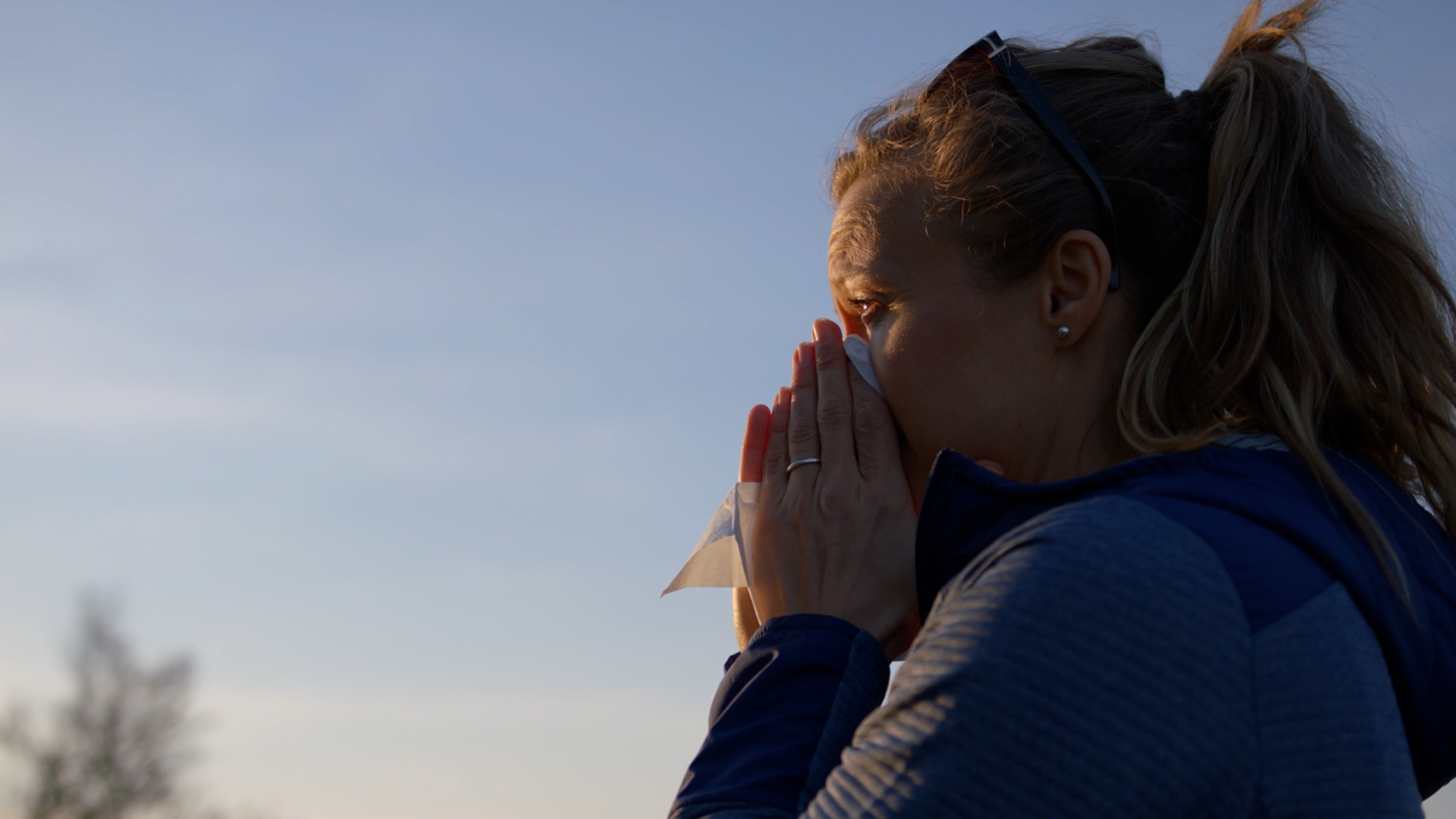 As BA.2 Continues Rapid Midwest Rise, Here Are COVID Symptoms to Watch For

As of Thursday, Chicago was seeing an average of 455 cases, a 45% increase from the previous week. However, the number of COVID hospitalizations and deaths remain stable.

"If we do see that those numbers are increasing, I think that’s when we would take even a closer look and then even recommend other mitigation measures such as implementing a mask mandate again," said Dr. Wilnise Jasmin, medical director of the Chicago Department of Public Health and Fellow of the American College of Preventive Medicine.

Health recommend those at a high risk get vaccinated and encourage those who reside in areas with rising infection rates to wear a mask indoors and avoid large gatherings. Also, stick to well-ventilated areas if you're not wearing a mask indoors around others.

Additionally, health officials advise to self-isolate, stay home and get tested if you have flu-like symptoms.