A suburban Chicago family that lost their home in the Bahamas during Hurricane Dorian has planned a fundraiser to help fellow victims of the devastating storm.

Krissy and Jim Snyder, of Mundelein, and their son Wolfgang, moved from Chicago to the Bahamas to "live their dream."

Their world was turned upside down when Hurricane Dorian approached, just more than a year later.

The Snyder's made a last minute decision to evacuate to Chicago. When they started getting a look at the damage, the family of three learned they wouldn't be able to return anytime soon.

Jim Snyder recently had a chance to visit his family's home in the Bahamas, and described what was once a waterfront oasis as a pile of rubble.

"It's unbelievable how completely, everything [was] destroyed," he said.

Thankfully, Snyder managed to salvage a few items including a lucky Cubs hat, and his son's stuffed animals. 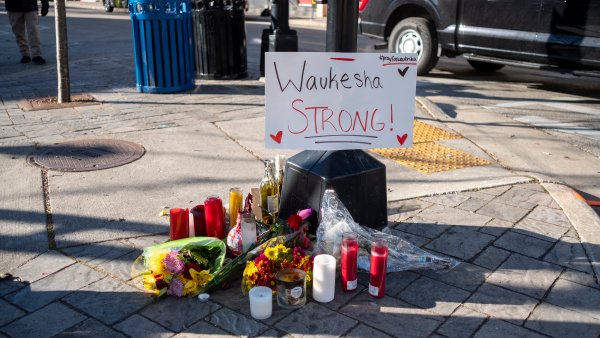 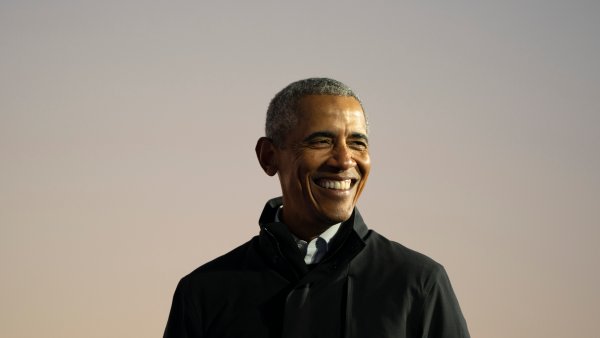 Although the family has been staying with friends in Highland Park, they hope to return as soon as they can.

The fundraiser, a benefit concert featuring a band called 'The Samples,' will take place at 6 p.m. on Wednesday, Oct, 23. at Mickey Finn's brewery in Libertyville. Tickets are $50 per person.

All proceeds will go toward the Great Guana Cay Foundation, a non-profit dedicated toward relief in the Abacos Islands.