Cars Frozen in Time on LSD

'So I pretty much have to just wander around, looking for my car until I find it?'

Hundreds of abandoned cars were still stranded on Lake Shore Drive Wednesday after a winter storm made the highway impassable.

Officials from Chicago's Department of Streets and Sanitation told NBC Chicago they were working to clear the cars as quickly as possible.

They estimate between 300-400 cars remain on the road, said Office of Emergency Management spokesman Roderick Drew. More than 80 tow trucks are working to remove them.

If they don't situation could become dire as temperatures dip below freezing and snow drifts turn into icy tombs. Wind chills could reach up 40 degrees below zero according to the National Weather Service.

Cars that have been removed were towed to area lots at no charge to owners. 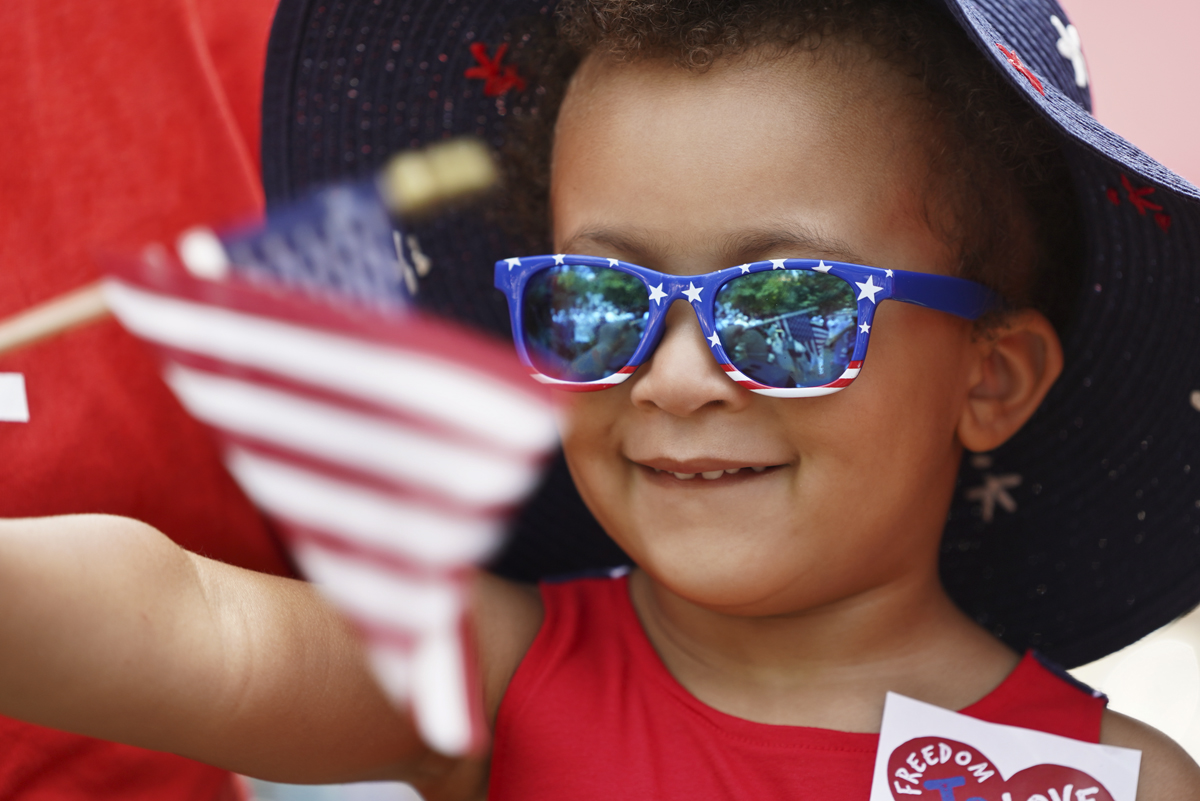 fourth of july 4 mins ago 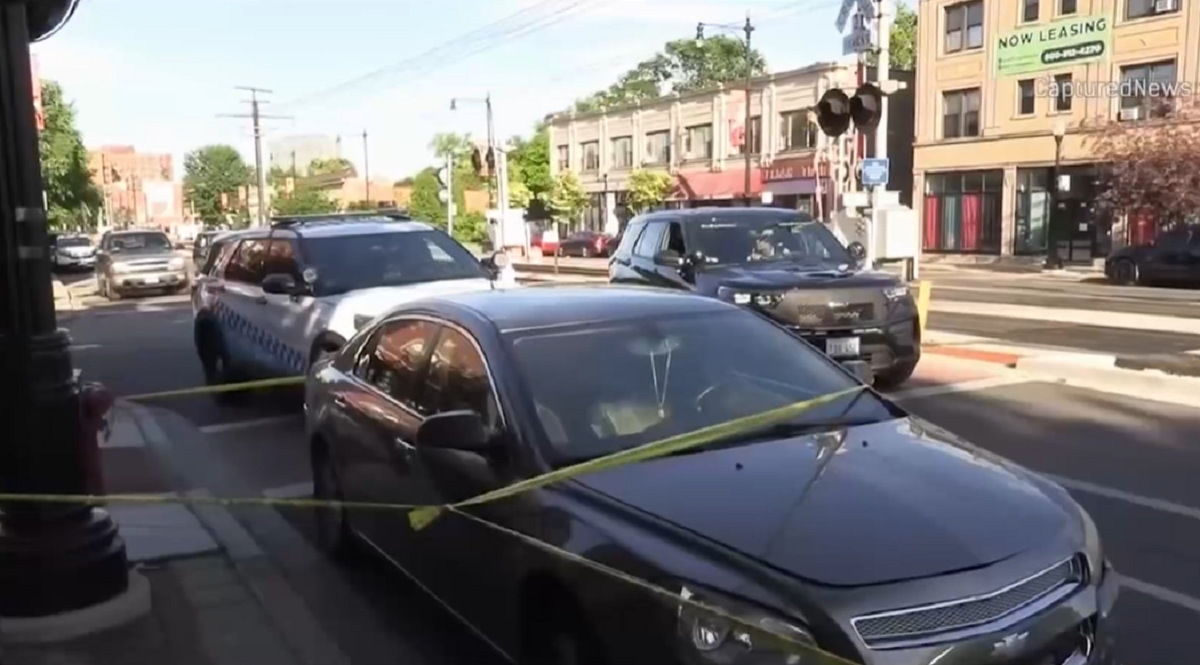 Mayor Daley's Chief of Staff Raymond Orozco asked motorists who abandoned their cars to call the city's information line, 311, to check on the location, but according to some residents the cataloging effort is coming up short.

Jeannie Mulcahy, 28, said she called the number and didn't get much help.

"I spoke with a woman who basically told me she could give me no information about the location where my car was towed," Mulcahy said. "I said, 'So I pretty much have to just wander around, looking for my car until I find it?', and she said, 'That is correct.'"

Mulcahy isn't even sure her car has been removed. She said she left it on the road at around 3:45 a.m. and went home. She said she's not going to try again today.

"I'm going to leave it," she said.  "Last night was an ordeal that I don't want to relive."

Dozens of other motorists are out on the Drive looking for their cars, but without much luck.