Incredibly long lines stretching for at least a mile were seen at an emissions testing facility in Illinois as drivers scrambled to get their vehicles tested before the end of the month.

The Illinois Secretary of State’s office sent notices to drivers this week reminding motorists that as of June 1, they must pass an Illinois Environmental Protection Agency vehicle emissions test before they can renew their registration.

Friday morning, hundreds of cars were seen lining up outside of a Naperville facility waiting to get their tests. The line stretched around area roadways outside of the facility at 435 Weston Ridge Dr., despite a voicemail at the facility reporting a wait time of 22 minutes.

The IEPA said it was experiencing long lines at all facilities, particularly those in the Chicago area. Spokesperson Kim Biggs blamed the wait times on the state budget impasse, which caused a delay in notifications being sent out to motorists.

In December of 2015, the Secretary of State’s office temporarily suspended requiring the tests because of a historic state budget impasse that left Illinois agencies unable to send mail reminders to drivers about the test. Previously, the only way drivers knew if their cars were due for an emissions test was via the mail notice.

The IEPA began sending out notices once again on April 6, though notices for those who need to renew their license plate stickers are still not being sent out. 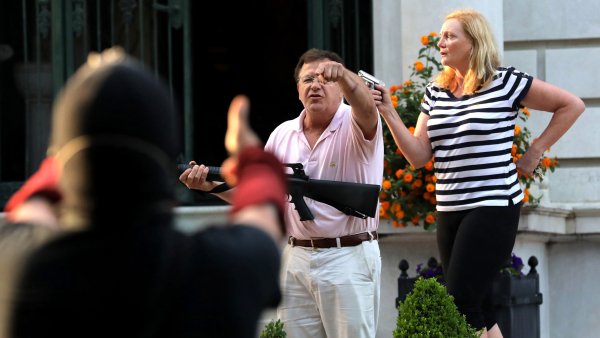 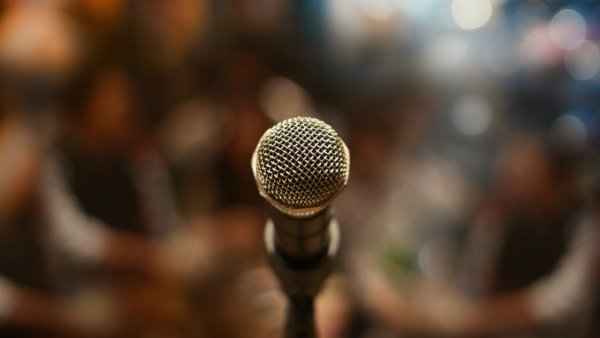