If you're not on Twitter yet, go sign up for it immediately and read the rest of this post, because you're not using the Internet to its full potential as a hustling entrepreneur. And even if you're already on Twitter, we all could use a few pointers from time to time on how to watch the signal-to-noise ratio in tweeting stuff out.

Okay. A recent piece from entrepreneur.com lays out how to maximize your impact in using Twitter hashtags. A hashtag is a word or phrase that's preceded by the # symbol -- the platform automatically organizes all tweets with that hashtag together so you don't have to follow everyone talking about a topic to hear more about it. It sounds easy, and it is, but many tweeters aren't using them correctly. Here's more, from the piece: 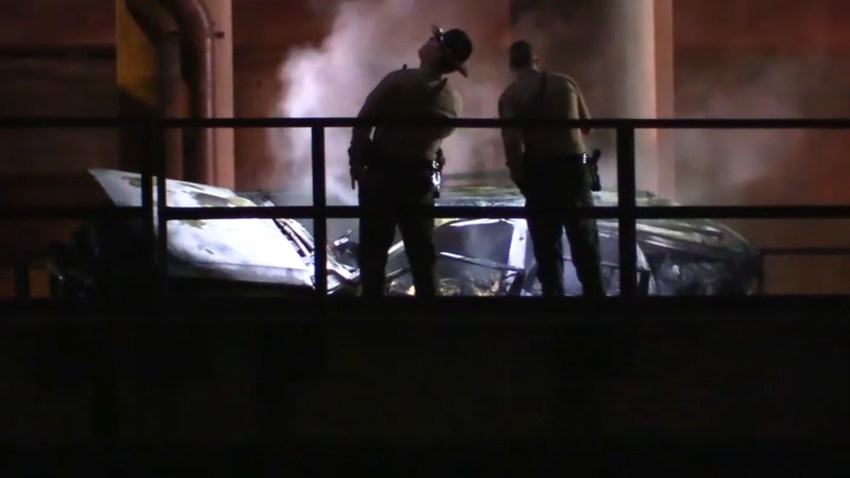 "By creating your own hashtag, you can use it to drive conversations about your business. Are you having a spring sale at your furniture store? You can tack #SaveBigAtMurphys on to your tweets, for example. Encourage your Twitter followers and others to use the hashtag. Maybe even do a daily giveaway or prize for the person who tweets the funniest pitch line for the store and uses the hashtag. At the end of each day or the end of your sale, you can do a scan for the hashtag and measure how many tweets were posted using it and how many Twitter users you reached.

If you're hosting a business event, you can create a hashtag for it, too. Encourage attendees to use the hashtag when tweeting about the event. This will help organize the Twitter conversation while also promoting your brand."

Also, by using a program like TweetDeck or HootSuite, you can set up columns on your client to always be monitoring the hashtags you want to keep an eye on. You can also use this same technique to keep an eye on what your competition is doing.

What you don't want to do, is lapse into SEO black-hat territory, which is trying to get an audience or clicks through dishonest means. Since humans are reading your tweets -- and spambots, too, if you're popular enough -- they'll be able to sniff out which belong and which don't. Tweeting about your business is fine, but tossing on #lindsaylohan, #snooki and #nsfw are all surefire ways to just confuse and potentially alienate your audience.