How to File for Unemployment: Illinois Makes Sweeping Changes Amid Surge in Claims

The Illinois Department of Employment Security announced a sweeping set of initiatives designed to accommodate the record-breaking number of unemployment claims filed during the coronavirus pandemic.

In the most significant of the changes, officials announced Thursday that those individuals filing unemployment benefit claims will need to adhere to an alphabetized schedule in order to help deal with the massive increase in filed claims.

Those individuals seeking to file online can use the IDES website.

-Those Illinois residents whose last names begin with the letters A-M will be asked to file claims on Sundays, Tuesdays and Thursdays.

-Those residents whose last names begin with the letters N-Z will be asked to file claims on Mondays, Wednesdays and Fridays.

-Saturdays will be available to anyone, according to the state.

For those using the call center:

-Those residents with last names beginning with letters A-M will be asked to call Tuesdays and Thursdays between 7:30 a.m. and 6 p.m.

-Those with last names beginning with letters N-Z will be asked to call Mondays and Wednesdays between 7:30 a.m. and 6 p.m.

-Fridays between 7:30 a.m. and 6 p.m. will be available to anyone to accommodate those unable to call earlier in the week.

The complaints are pouring into NBC 5 Responds from viewers who say that when they try to file for unemployment, they hit a brick wall. NBC 5’s Lisa Parker reports.

With a massive influx of new applications online, the department has moved its website to a new hardware infrastructure to handle the demand, and has increased storage and processing capacity to meet the needs that the increased traffic has created.

The state has also implemented methods to track claims that are specifically-related to COVID-19 closure of businesses.

At the state’s call center, capacity has been increased as a result of the increase in claims, and call center hours have been extended to help response times for those waiting in queue after closure. Staff size has been bumped up by 40 percent to help cut down on wait times overall.

The agency reported 133,763 people in the state have filed unemployment claims this month, a nearly five-fold increase in claims over March 2019. 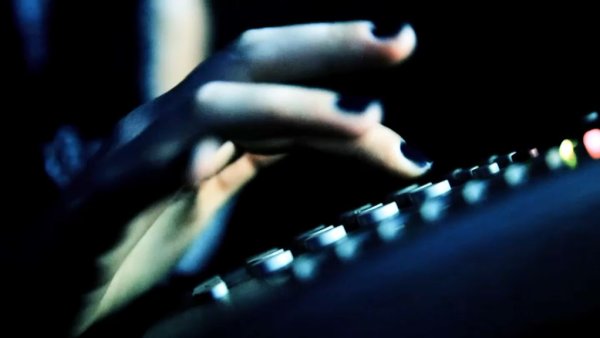 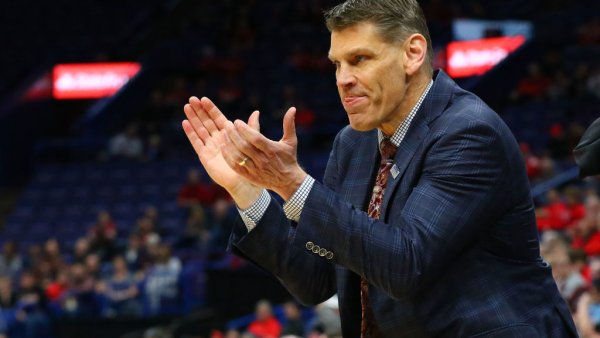