How Should Lineup Look Upon Hossa's Return?

With Marian Hossa out of the lineup, the Chicago Blackhawks have made some interesting decisions with their line combinations, and the results have been excellent

With Marian Hossa out of the lineup, the Chicago Blackhawks have made some interesting decisions with their line combinations, and the results have been excellent.

Combined, the team scored nine goals in the two games that Hossa has been out, and they got contributions from up and down the roster. Teuvo Teravainen looked excellent as he skated with Patrick Kane and Artem Anisimov. Artemi Panarin, separated from Kane and Anisimov for the first time this season, didn’t miss a beat as he skated with Jonathan Toews and Ryan Garbutt.

Now, with Ryan Hartman’s demotion to the AHL, it would appear that Hossa’s return to the mix is imminent. The question now revolves around what to do with the line combinations when the veteran winger makes his return. 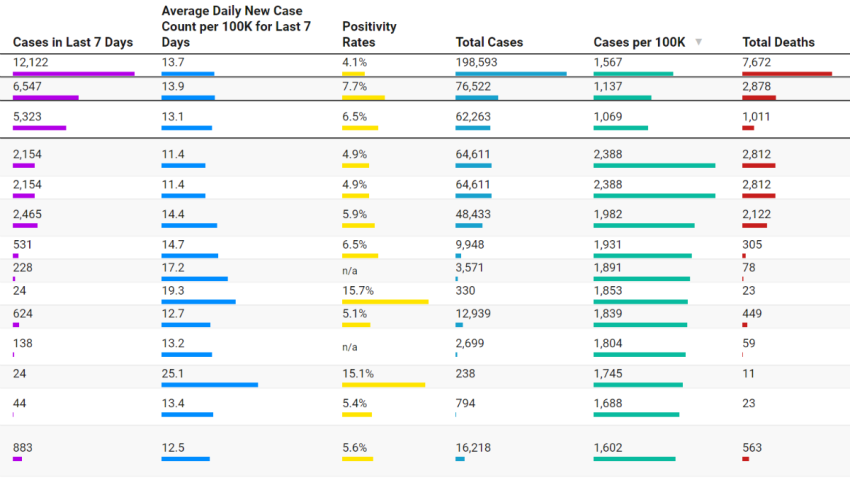 One potential option would be to simply reset to the way things were before Hossa was injured, putting him with Toews and Garbutt on the top line, sliding Panarin back down to the second line, and kicking Teravainen back down to the third to skate with Tanner Kero and Marko Dano.

Option number two would be to slide Garbutt down to the third line, leaving Panarin on the top line and Teravainen on the second.

Option number three would be to simply blow everything up in the top three lines and start over again. Joel Quenneville clearly hasn’t settled on a winger to play with Toews and Hossa yet, so for all we know he could look at the team’s last two periods against St. Louis on Wednesday and decide that it’s time to give a guy like Teravainen another shot, or he could push Dano up to the top line, where he showed some promise during training camp.

All things considered, keeping Panarin on the first line and Teravainen on the second line would probably be the smartest move for the Hawks. Toews and Hossa have been looking for a consistent left winger throughout the early going, and without question Panarin has been the best player on the left side for the Hawks throughout this season.

As for Teravainen, he has struggled in a third line role for the Hawks, but he has seemingly found his groove playing with Kane, who takes pressure off of him from a play-making perspective, and Anisimov, who is responsible enough defensively to let Teravainen freelance a bit when he’s on the ice.

The odd man out in this situation would be Garbutt, but his consolation prize would hardly be a bad one. He’s done a nice job of using his physicality on the ice, and he also has been driving possession and creating scoring opportunities. That should only increase playing with a guy like Dano, and he gives the group an even stronger right side than they had when they were skating with Hartman over the past two games.