How Much Jail Time Could Jussie Smollett Face at Sentencing?

Smollett was convicted of five felony counts of disorderly conduct— the charge filed for lying to police. He was acquitted on a sixth count.

NOTE: NBC Chicago will offer live coverage from the courtroom beginning around 1 p.m.

Former "Empire" actor Jussie Smollett is scheduled to be sentenced Thursday after being convicted of lying to police about a racist and homophobic attack he staged in Chicago, but how much jail time could he face?

Smollett, who is expected to continue to deny his role in the staged attack in January 2019, faces up to three years in prison for each of the five felony counts of disorderly conduct — the charge filed for lying to police — of which he was convicted. He was acquitted on a sixth count. 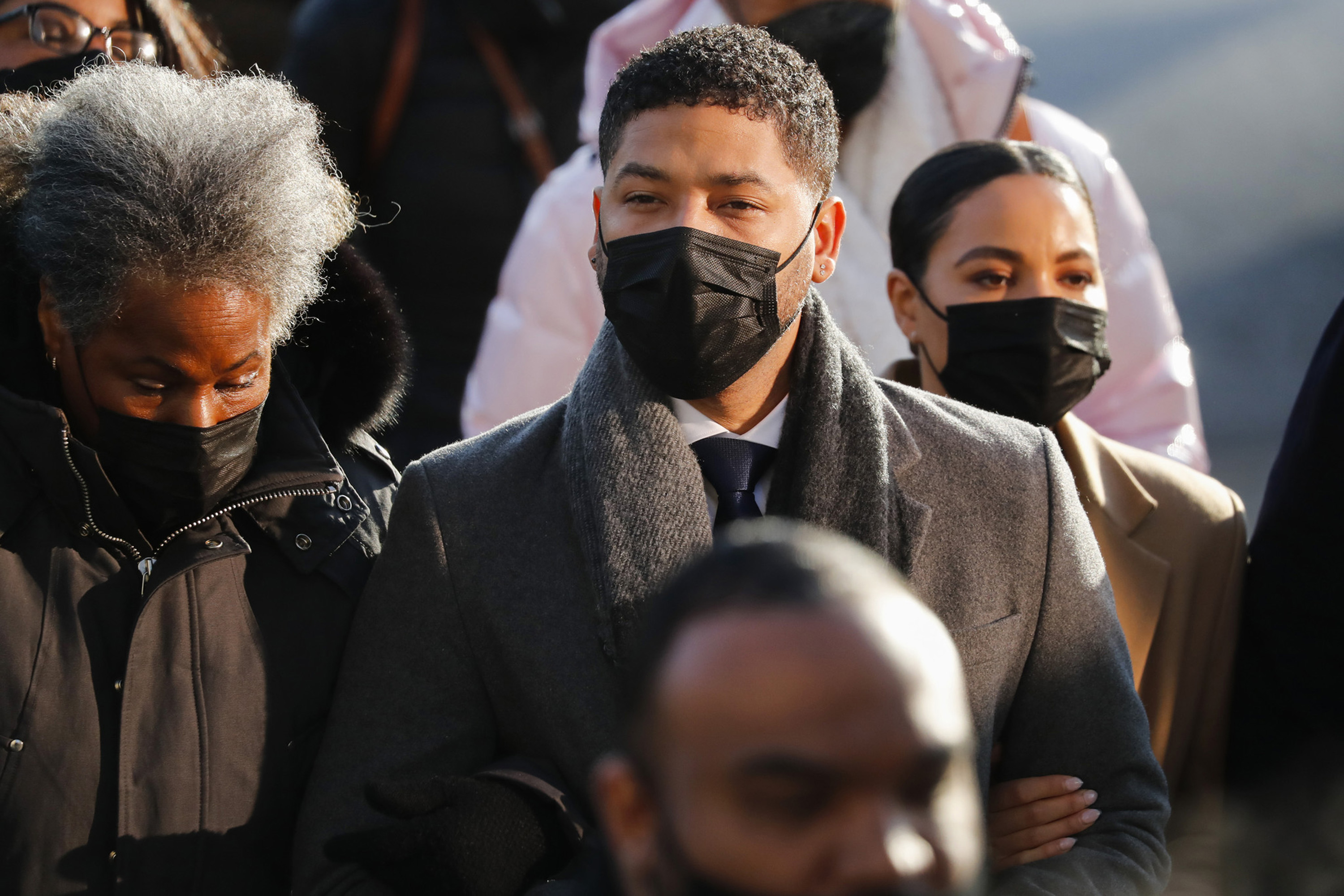 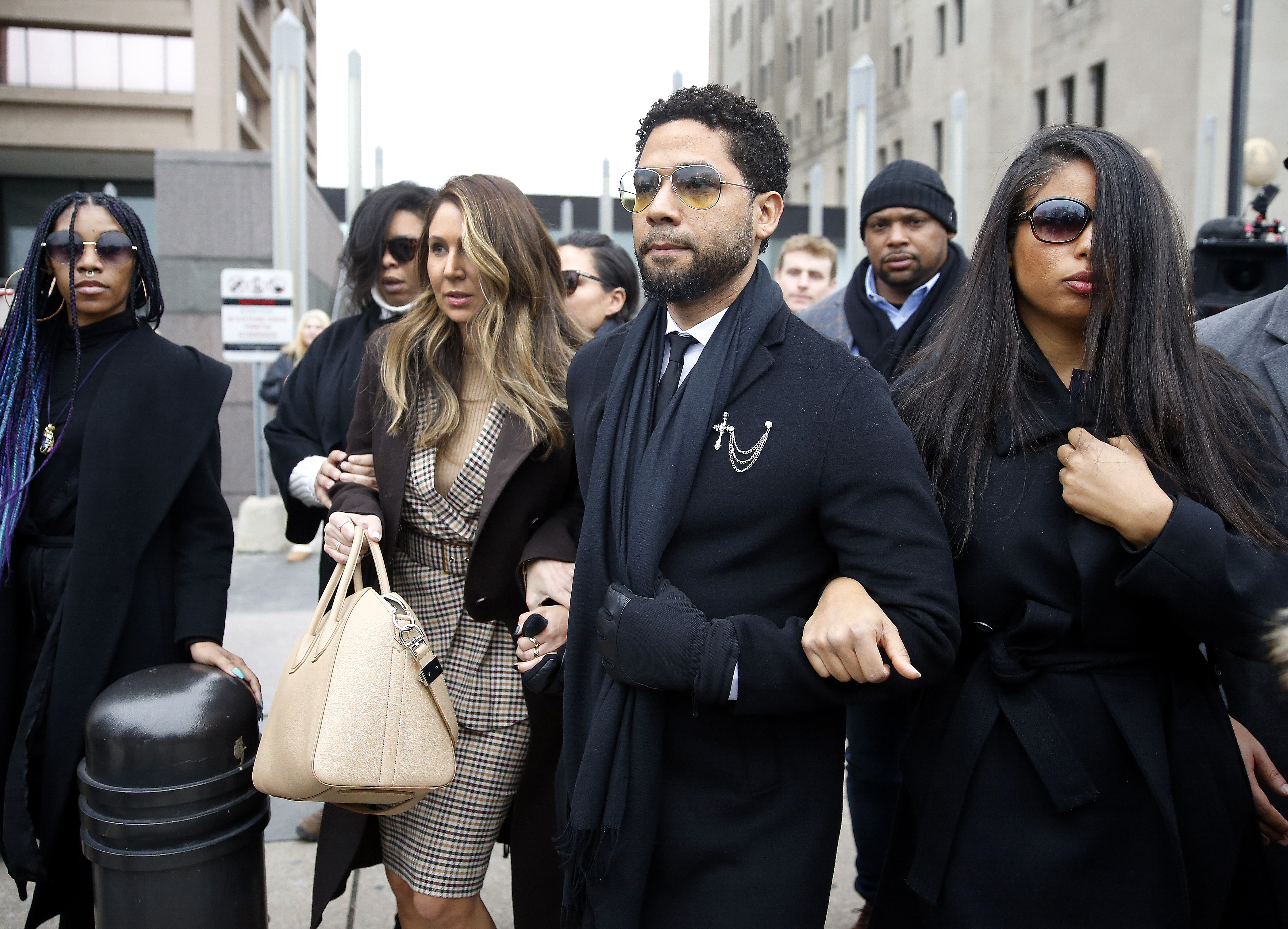 But because Smollett does not have an extensive criminal history and the conviction is for a low-level nonviolent crime, experts do not expect that he will be sent to prison. The actor could be ordered to serve up to a year in county jail or, if the judge chooses, be placed on probation and ordered to perform some kind of community service.

Smollett's lead attorney has said that he'll ask the judge to dismiss the charges. But judges rarely grant such motions. That means this could be the final chapter in a criminal case, subject to appeal, that made international headlines when Smollett, who is Black and gay, reported to police that two men wearing ski masks beat him and hurled racial and homophobic slurs at him on a dark Chicago street and ran off.

In December, Smollett was convicted in a trial that included the testimony of two brothers who told jurors Smollett paid them to carry out the attack, gave them money for the ski masks and rope, instructed them to fashion the rope into a noose and then told them exactly what to shout when they carried out the fake attack.

Smollett, who knew the men from his work on the television show “Empire” that filmed in Chicago, testified that he did not recognize them and did not know they were the men attacking him. Smollett will be given a chance to speak to the judge and he could repeat some of the things he told jurors during the trial about how he was simply a victim of a violent crime.

Smollett could tell the judge as he told jurors about his extensive history of volunteering and donating to charitable causes. He could also say that the fact that the case left his career in shambles is punishment enough for him avoid custody.