How and Where to Watch the Chicago River Turn Green for St. Patrick's Day Live Saturday

Whether you're looking to watch it all happen in person or you want to see it unfold from the warmth of your own home, we've got you covered

The Chicago River will be dyed green this weekend as St. Patrick's Day celebrations take over the city, but whether you're looking to watch it all happen in person or you want to see it unfold from the warmth of your own home, we've got you covered.

Here's a look at what to know for this weekend's festivities:

What time will the river be dyed green?

The Chicago River will be dyed green beginning at 10 a.m., according to the city. The annual river dye will be followed by the St. Patrick's Day parade.

Where can you watch from in person?

According to Chicago's Office of Emergency Management and Communications, the river dyeing will take place just west of the Columbus bridge to the east of Orleans before Wolf Point.

According to the city, bridges will be closed to spectators during the dyeing of the river, however, the Columbus, LaSalle and Orleans bridges will remain open for vehicular/pedestrian traffic.

The Chicago Riverwalk will be closed from 11 p.m. on Friday, March 11, through the day on Saturday, March 12 until 6 a.m. on Sunday, March 13. The river dyeing can be viewed along the river from Upper Wacker Drive.

Chicago’s St. Patrick’s Day Parade will step off at 12:15 p.m. at Balbo and Columbus Drive proceeding north to Monroe Street.

Can you watch it live/stream online?

NBC 5 Chicago will stream the event online and in the app. Just watch live in the player above beginning at 10 a.m.

How else can you watch the river dye?

Some cruises, like aboard Navy Pier's Seadog, will give a way to watch officials dye the river green from the water.

Navy Pier's cruise will take off at 7:45 a.m. March 12 and will play Irish music as those on the boat enjoy a front row seat for river dying. A ticket also includes two beers or bottles of water.

Will there be any street closures?

Chicago’s St. Patrick’s Day Parade will step off at 12:15 p.m. at Balbo and Columbus Drive proceeding north to Monroe Street.

Street closures are expected to begin as early as 8 a.m., including Columbus Drive from Roosevelt Road to Wacker Drive and east/west streets in those same boundaries. S 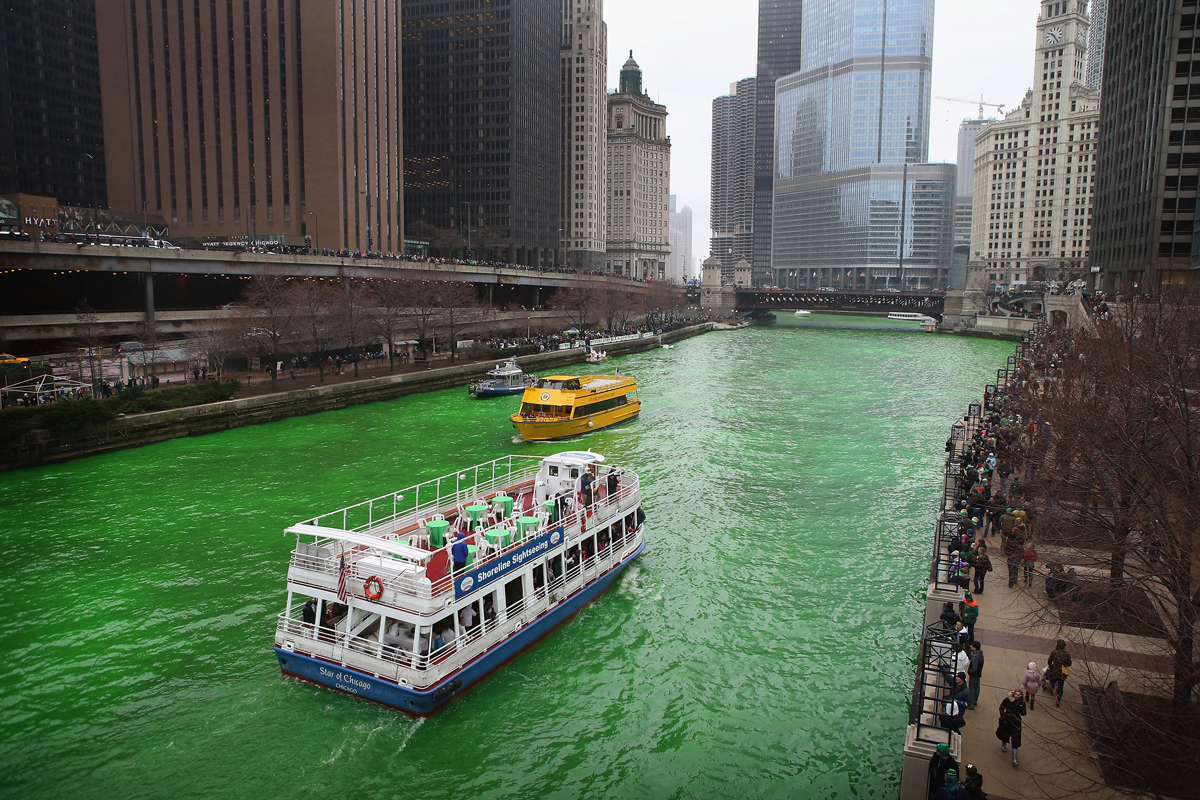 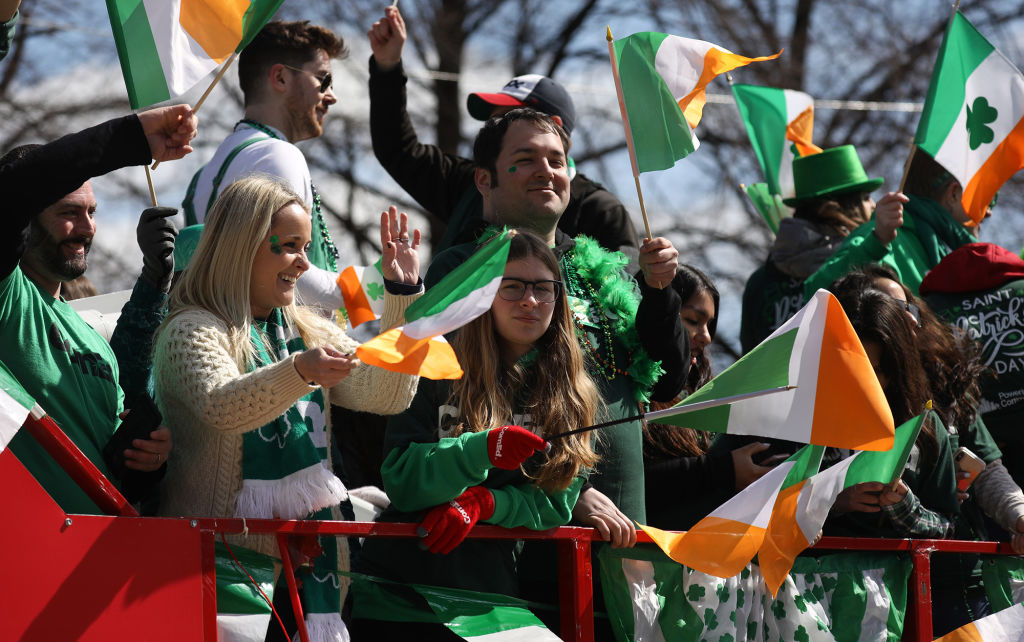 St. Patrick's Day Chicago: What to Know About River Dyeing, Parades and Events