Illinois workers who suffer injuries on the job may soon receive less compensation than in the past under Gov. Bruce Rauner's controversial "turnaround" plan, depending on how a House discussion proceeds on Tuesday.

House Speaker Michael Madigan will hold a rare meeting at noon with the entire chamber to discuss potential reform to workers' compensation, which is part of the governor's "Turnaround Illinois" campaign.

Several conservative groups and businesses support the cost-cutting measure to reduce the budget deficit and bring more business to the state. Some Democrats, however, have expressed skepticism about the proposed overhaul, asking that any mass spending cuts be supplemented with new revenue. 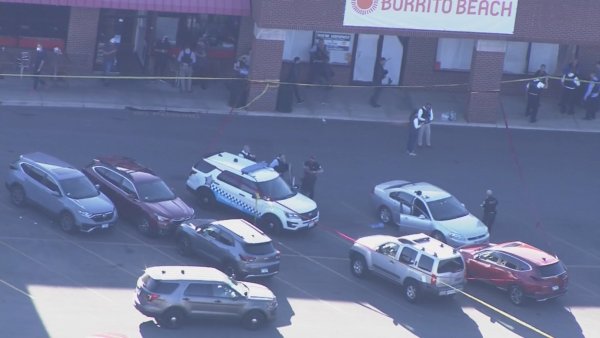 Workers' compensation was overhauled in 2011 as well, under Gov. Pat Quinn, who signed a bill mandating that workers could only receive compensation for injuries that happened while they were actually working. Previously, workers could get compensation even when they weren't on the job. Costs did go down, but Illinois' rate still remained higher than most other states.

The workers' compensation issue could be key to the two sides negotiating a budget deal before the end of the spring session on May 31. The deal they negotiate may be shy of a complete overhaul, but there is room for agreement between both sides.

The budget crisis Illinois currently faces could aid significantly in passing Rauner's entire cost-cutting, pro-business agenda, as state leaders scramble to get back on more solid financial ground. In addition to overhauling workers' compensation, the governor also plans to replace the state's pension system and create "right to work zones."