Early Tuesday, just hours after Chicago Police Superintendent David Brown discussed recent violence in downtown Chicago, four people were shot in the Loop, including one who happened to be crossing the street at the time.

In the 400 block of S. Wells, Chicago police say just after 1:30 a.m. this morning three people were sitting inside a blue Dodge Durango at a red light when two unknown males fired shots from the sidewalk.

A female, 26, who happened to be crossing the street at the time, was also struck in the leg by the gunfire. The woman was transported to Stroger Hospital and was last listed in fair condition.

Police Tuesday morning have blocked off the intersection at Wells and Ida B. Wells, and some CTA buses are impacted as officials inspect the scene.

There is no one in custody and Area Three detectives are investigating. 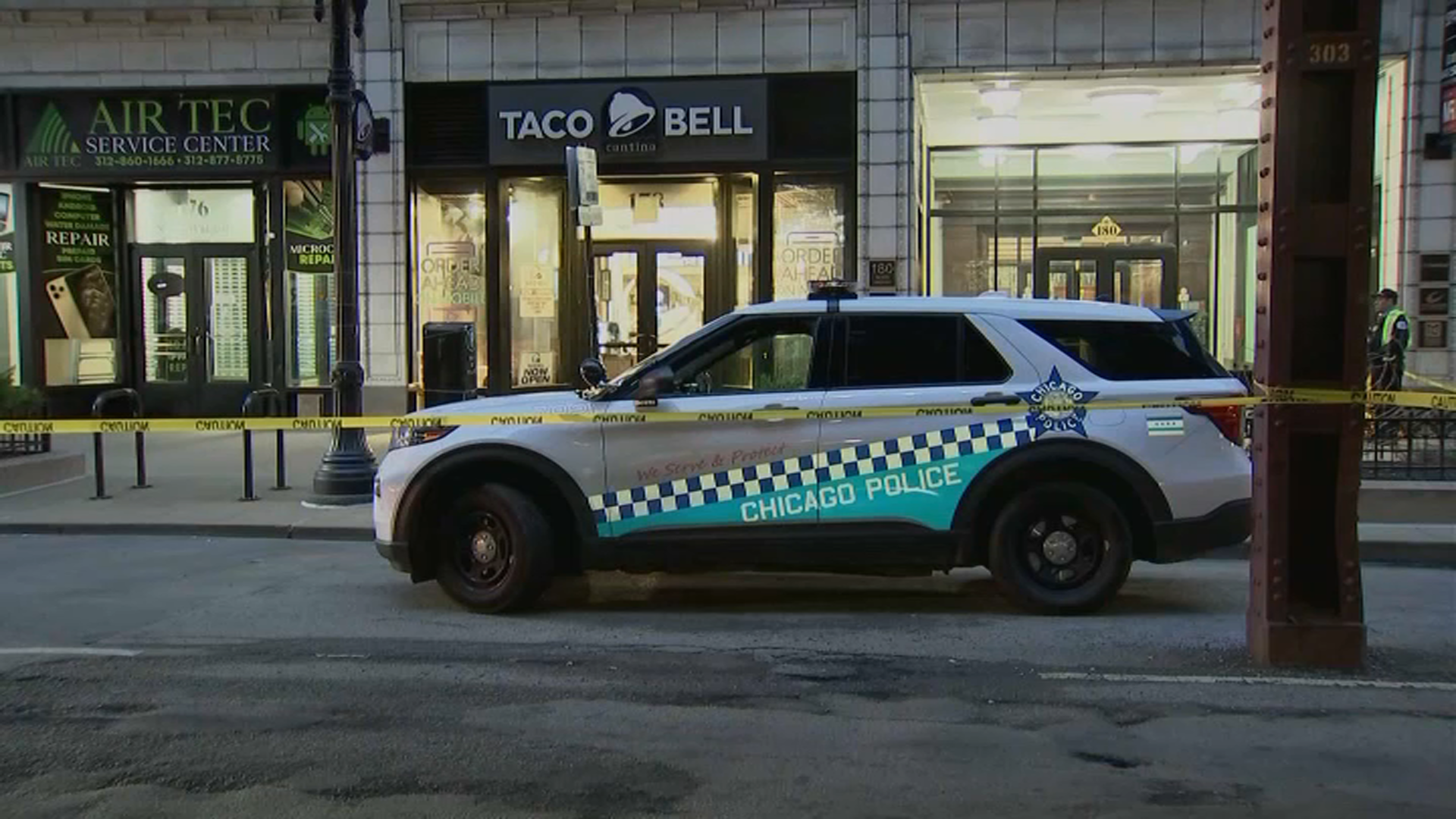 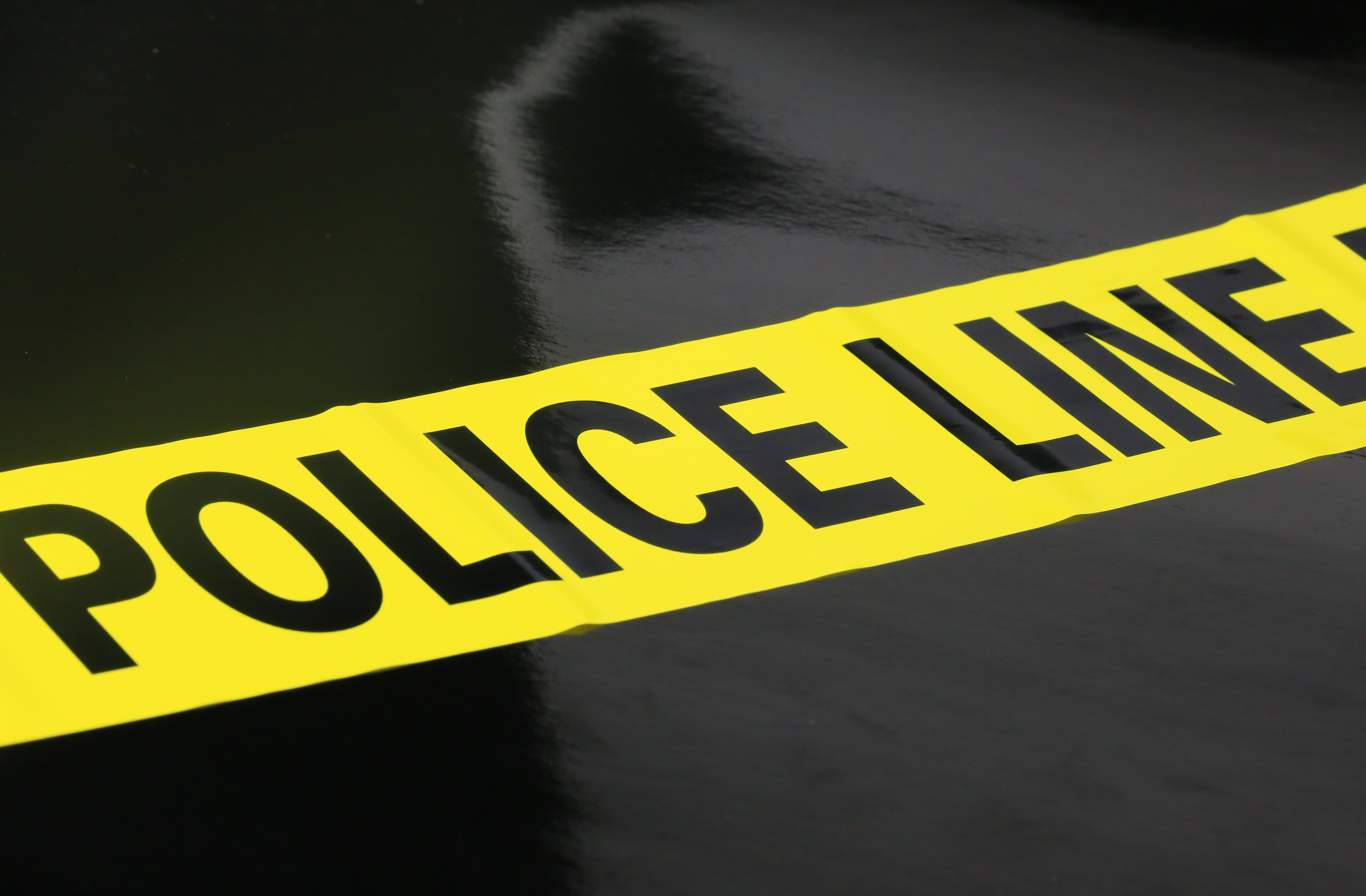 9 Killed, 26 Others Wounded by Gunfire in Chicago This Weekend 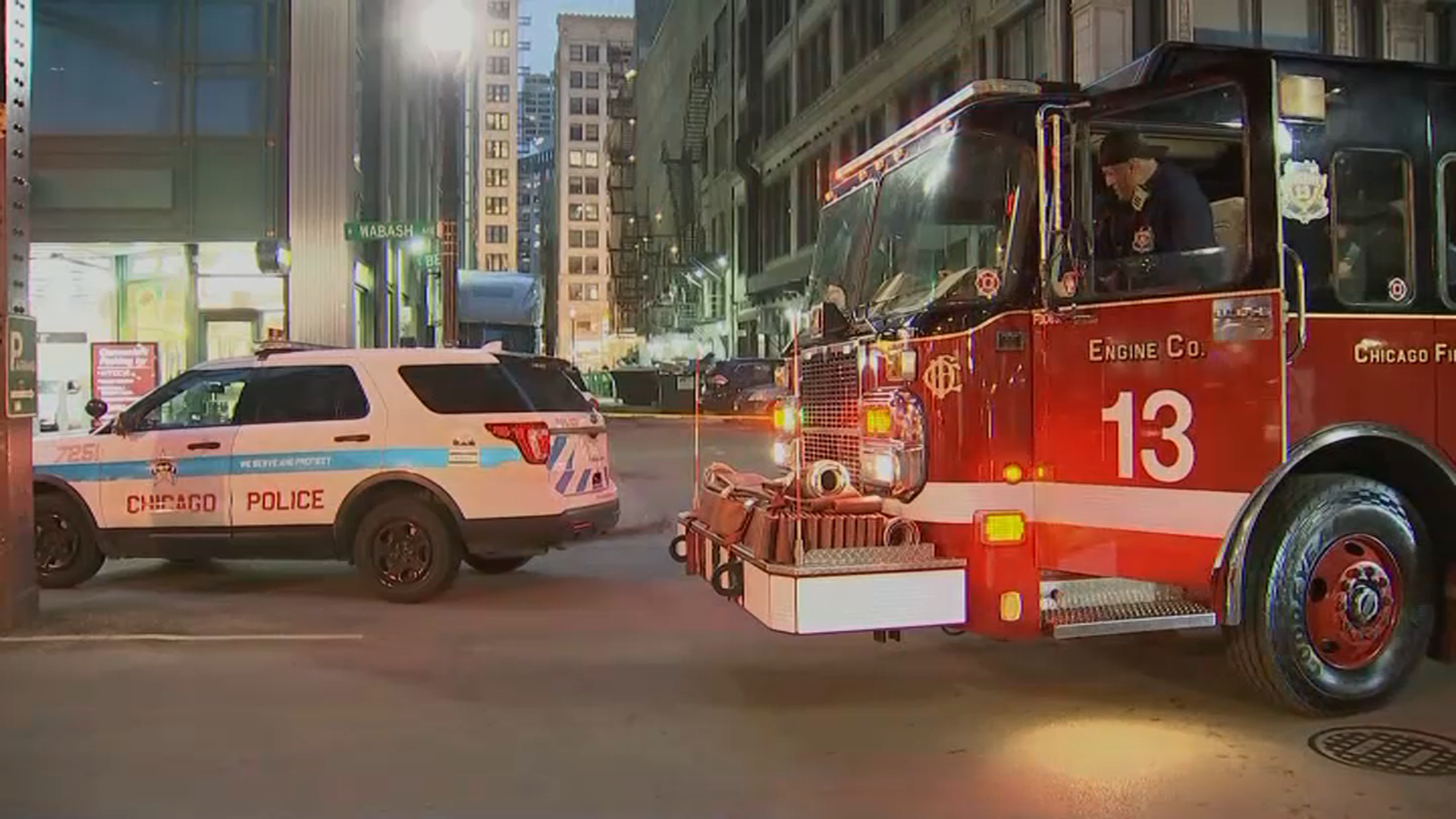 The shooting comes just a day after Chicago Police said more officers would be deployed downtown due to a rise in violent crime across the city.

Monday, a carjacking downtown in broad daylight led to a chaotic scene and a lockdown at Northwestern's Chicago campus. And this weekend, more than two dozen people were shot, including one teen fatally in the Streeterville neighborhood, and two innocent bystanders who were wounded during a robbery in the Theater District.