A person has been taken to a local hospital after he barricaded inside a home on Chicago's South Side, according to police.

The scene, which unfolded near 87th Street and King Drive in Chicago, prompted a massive response by local law enforcement and SWAT teams in the area.

According to Chicago police, the man involved was taken to an area hospital and the scene has been rendered

Few details have been released, but police confirmed one person was barricaded inside a residence in the area, saying only that the incident is "domestic related."

University of Illinois 18 mins ago 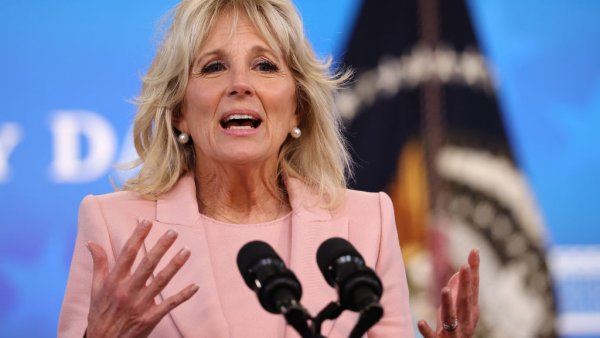 It was not immediately clear if anyone else was inside the home.