A 21-year-old soldier from Homewood told his family he was the first person to be shot in the melee at Fort Hood.

Najee Hull was shot three times during the attack, his brother told the Northwest Indiana Times. Hull was hit in the leg and back, with one of the bullets exiting his chest and the other hitting his spleen.

Hull's brother said he was inside the soldier readiness center, preparing for an upcoming deployment to Afghanistan, when the gunman opened fire. Hull has been in the Army about a year. He graduated of Homewood-Flossmoor High School in 2007. 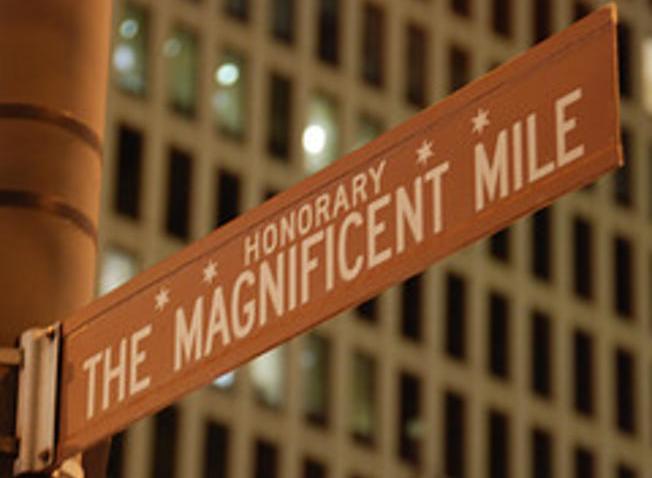 Two other soldiers from the Chicago area weren't as lucky. Pfc. Michael Pearson and Francheska Velez were among the 12 killed when Maj. Nidal Malik Hasan opened fire Thursday.

Pearson's family said they'd been preparing themselves for what might happen when he eventually deployed, but weren't ready for him to be taken away so soon.

"He was accepting the possibility of what might happen over there, but we were completely blindsided by this," Pearson's brother told WGN. "He didn't even get the chance to leave."

Jessica Koerber, who grew up next door to the Pearsons, was with the family when they learned of his death. She said the man she knew as "Mikey" was the "calm and quiet type" who loved playing music.

"He was a quiet guy, but you could give him a guitar and he could go all day long," said Koerber, 26, who went to high school with Pearson's older sister.

Pearson would have returned home in a couple of weeks for leave before deploying in January, according to his brother.

Velez had already been to Iraq, where she disarmed explosives. She came back to the states in August for her 21st birthday, and learned she was pregnant. She was due to go on maternity leave and return home, according to her family.

"Everyone's devastated. Everyone's at a loss for words," her cousin Jennifer Arzuaga told the Washington Post. "She was very young. She wasn't supposed to die the way she died."

Friends and classmates are hosting a candlelight vigil near Velez's home Monday night. The public is invited to attend, at 4 p.m. in the 4300 block of West Kamerling Avenue. Bring one or more white candles for the ceremony.