If any place in the Chicago metro area was in need of divine intervention, it was Gary, Indiana.

Judging by a recent, and dramatic drop in crime, it looks like the big guy delivered.

Officials there say the plunge is nothing short of miraculous.

According to records submitted to the FBI, violent crime dropped 43 percent the first six months of this year, and the total number of incidents was down 31 percent.

"I think the investigators should get some credit," Commander Anthony Titus told the Post-Tribune. "They have filed an astonishing number of cases this year."

Perhaps, but 43 percent is quite an amazing difference. Surely there must be some other stand-out reason.

"If there's any one place where credit is deserved, I'd have to say it's patrol," Titus said. "Those units are out there in the neighborhoods, and being seen is always a deterrent." 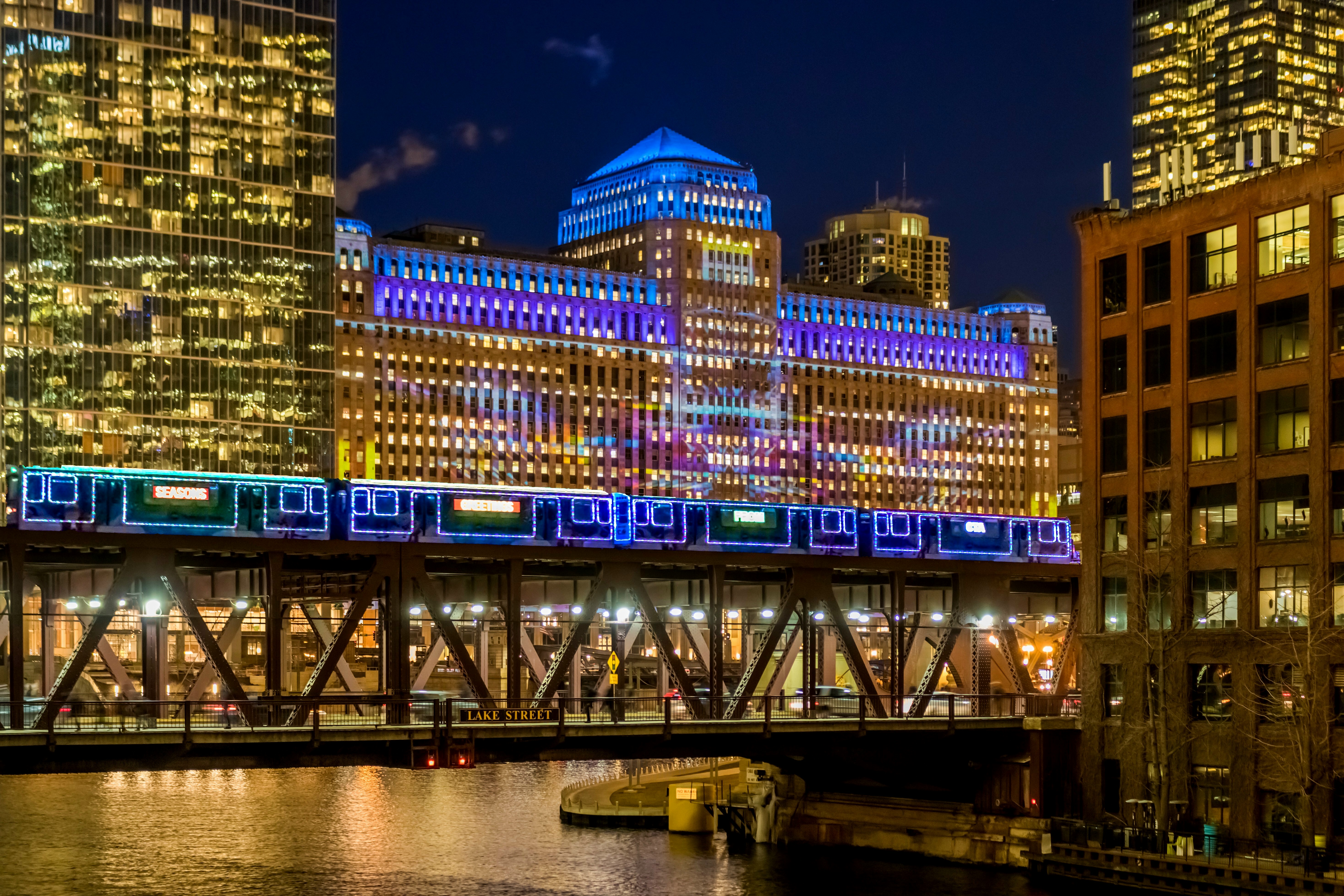 things to do 14 mins ago 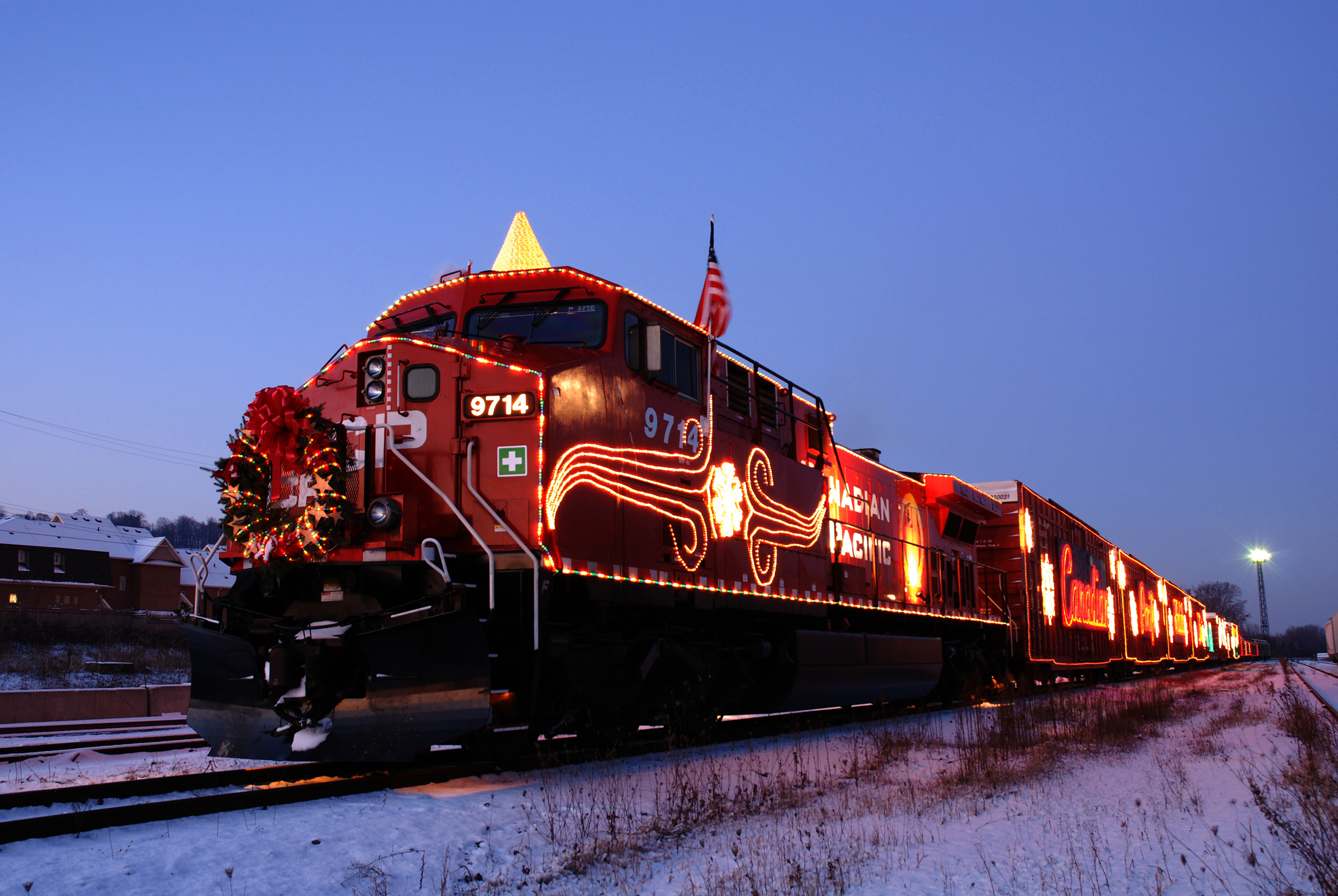 The ‘Polar Express' Train Isn't Coming to Chicago For 2022, But These Other Holiday Trains Are

True, but those patrols are always out there. After all, that's their job. What makes this year different?

There ya go. It's God! Of course. That must prove the power of prayer, right?

Well, Gary residents shouldn't rely on their Hallelujahs just yet. It appears God is very selective when it comes to crime reduction.

While assaults are down from 1,039 to 645 (when compared to the first six months of last year), the city has recorded more homicides and rapes this year than last. And even though the total number of robberies is down, robberies involving firearms increased.

So while the drop in crime may not quite be the answer to Gary's prayers, it certainly is a good start.

Matt Bartosik, a "between blogs" blogger, often gets by on a wing and a prayer.