Jones has been a perennial candidate on Chicago’s Southwest Side.

Here is the breakdown of votes for Jones by wards: 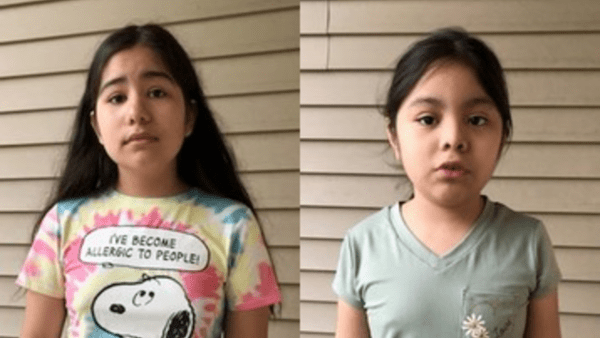 The Illinois GOP worked to disassociate itself from Jones after it was revealed that he alone would represent the Republican Party in the Congressional District.

"I am running for this office because I am concerned about the future of our country," Jones' website reads. "I am not now, nor have I ever been a follower of any political party, though I am a registered Republican."