Presumptive Democratic presidential nominee Hillary Clinton will attend a high-priced fundraiser in Wilmette Wednesday. The event is being hosted by Chicago Cubs board member Laura Ricketts and her wife, Brooke.

Contributions range from $33,400 for individual tickets to $150,000 for co-chair tickets, according to Lynn Sweet of the Chicago Sun-Times. Co-chairs are required to either contribute or raise $150,000. All proceeds will go to the Hillary Victory Fund.

Ricketts is one of Clinton’s key fundraisers, known as a “bundler.” She will serve as a super delegate from Illinois at the Democratic National Convention in Philadelphia later this month. 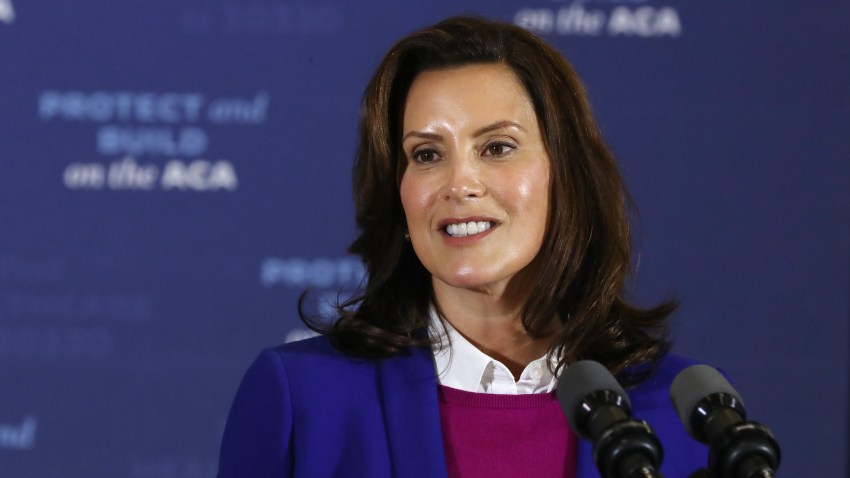 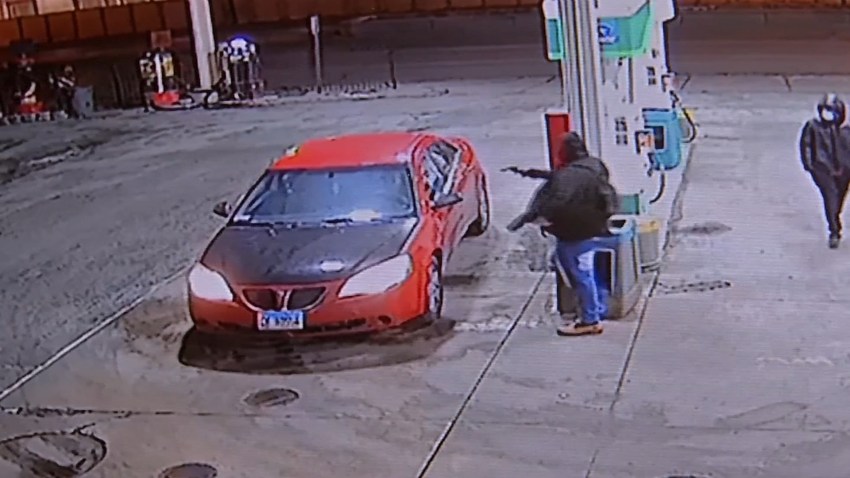 Clinton is also scheduled to visit Springfield on Wednesday to discuss economic issues. Details for the event are still unclear.