The 21-year-old alleged gunman suspected of firing more than 70 rounds Monday during Highland Park's Fourth of July Parade was ordered held without bond Wednesday during a court hearing.

"He does in fact pose a specific threat to community therefore defendant will be held without bond" the judge said during the hearing.

Tuesday, Attorney Steve Greenberg said his firm -- specifically attorney Tom Durkin -- had been retained by the family to represent both the suspect and his parents following the shooting, which left seven people dead and more than 40 people wounded.

However, during Wednesday's hearing, it was noted that Durkin will no longer be representing the suspect due to conflict of interest, and that the shooter now must retain a public defender.

"I want to continue to emphasize that this is an ongoing and active investigation with all of our law enforcement partners," Lake County Major Crimes Task Force spokesman Sgt. Christopher Covelli said following the hearing.

"If anyone has any surveillance footage whatsoever of the July 4 Highland Park parade, we would urge them to contact the Highland Park Police Department."

“These are just the first of many charges that will be filed against [the suspect]. Dozens more charges centered around each of the victims,” which Rinehart said included those struck by bullets and those that suffered psychological damage.

The seven counts announced Tuesday would, if convicted, carry a mandatory sentence of life without parole, Rinehart said.

Lake County Major Crimes Task Force spokesman Sgt. Christopher Covelli said the suspect had legally purchased a high-powered rifle before he climbed a fire escape at a business along the suburban Chicago parade route and fired more than 70 times from the rooftop. 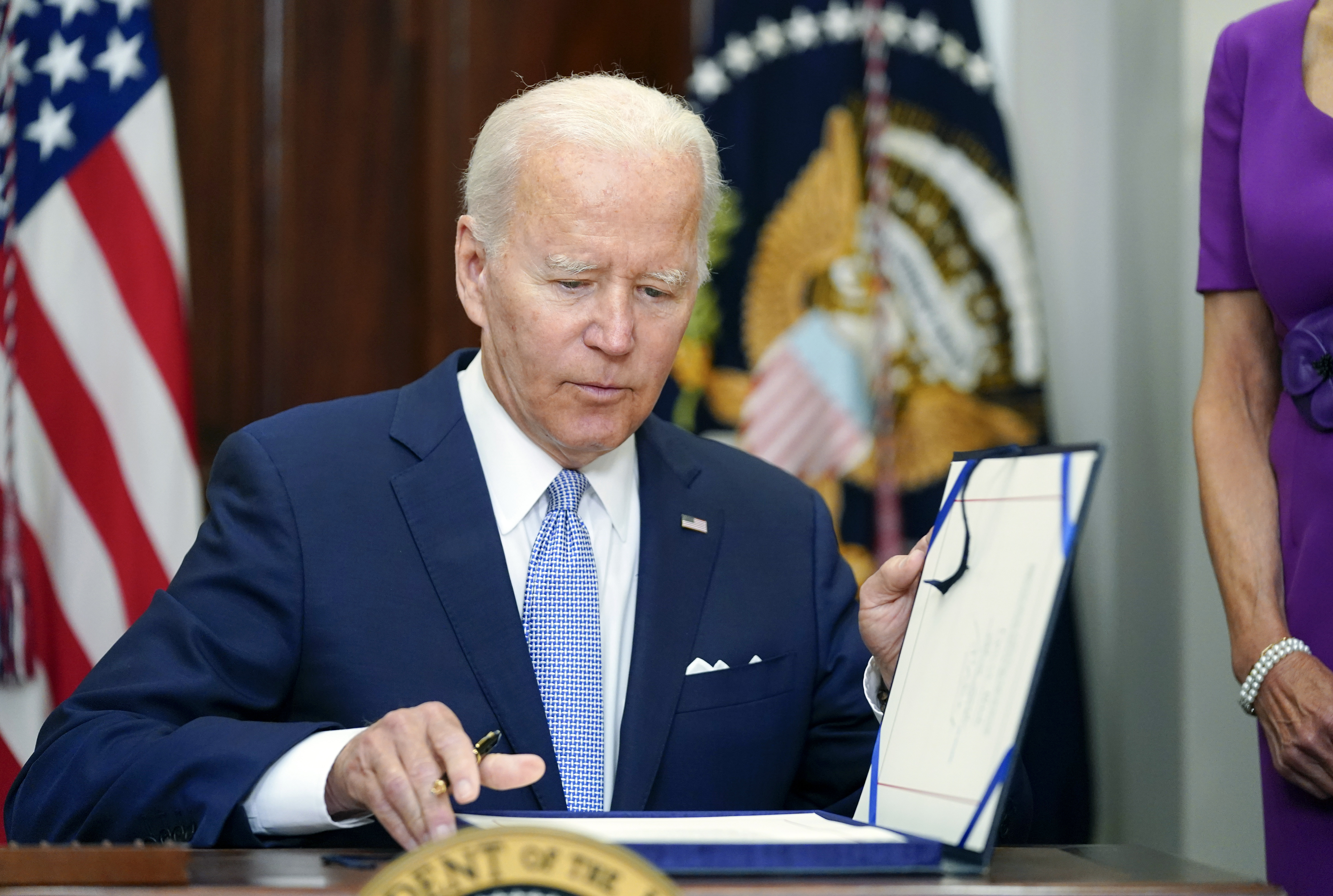 Police Had Prior Contacts With The Suspect

Monday's shooting happened less than three years after police went to the suspect's home following a call from a family member who said he was threatening “to kill everyone” there.

At that time, Sgt. Covelli said police confiscated 16 knives, a dagger and a sword, but said there was no sign he had any guns at the time, in September 2019.