A family is pleading for the safe return of their dog after the emotional support animal escaped from a Belmont Cragin yard over the weekend, leaving a 12-year-old devastated.

Lola was with her family in the 2900 block of North Keating on Saturday afternoon when she crawled under a locked gate outside of the home.

Now, Michelle Jenkins says that her 12-year-old son Devyn is devastated after his emotional support dog ran away.

“He’s devastated. He can’t function right now,” she said. “He can’t sleep. All he’s doing is crying. He couldn’t even go to school this morning.”

Jenkins says she was on a business trip in Florida when her husband decided to take their two sons from Champaign to Chicago in order to visit the boys’ aunt.

During that visit, Lola escaped from the yard, and hasn’t been seen since. 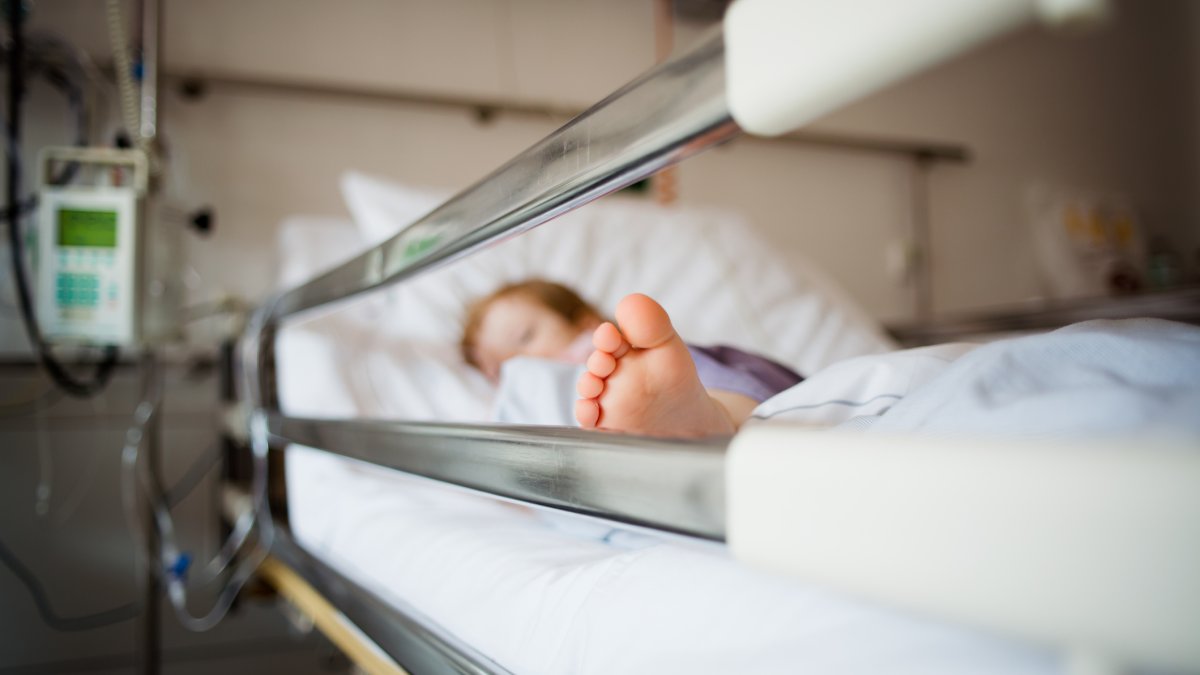 The family thought they had a lead when they spotted a truck on a neighbor’s security camera. That truck had briefly stopped where Lola disappeared, and they were able to track down the driver, but it was to no avail, as the driver said that they hadn’t seen the animal.

Jenkins says that her son has survived a lot, including a cancer diagnosis at age 6. While he recovered, Jenkins says he was scarred by the experience, which is why a therapist recommended that he get an emotional support animal.

Lola turned the boy’s life around.