While XE continues to cause concern overseas, the omicron subvariant BA.2 has become the dominant strain in the U.S.

While the coronavirus has receded in the U.S., cases are soaring in the United Kingdom, where scientists are also keeping an eye on a new hybrid strain - the XE variant.

XE, which consists of material from BA.1, the original omicron strain, and its subvariant BA.2, first surfaced in mid-January. More than 600 cases in the U.K. have been confirmed since then, according to health officials.

Early studies show XE could be more transmissible than the highly-contagious BA.2 subvariant, by as much as 10%. However, further studies are needed, according to the World Health Organization.

Even though COVID-19 cases are down in the Chicago area, Barbian and her colleagues at the Regional Innovative Public Health Lab continue to sequence samples. 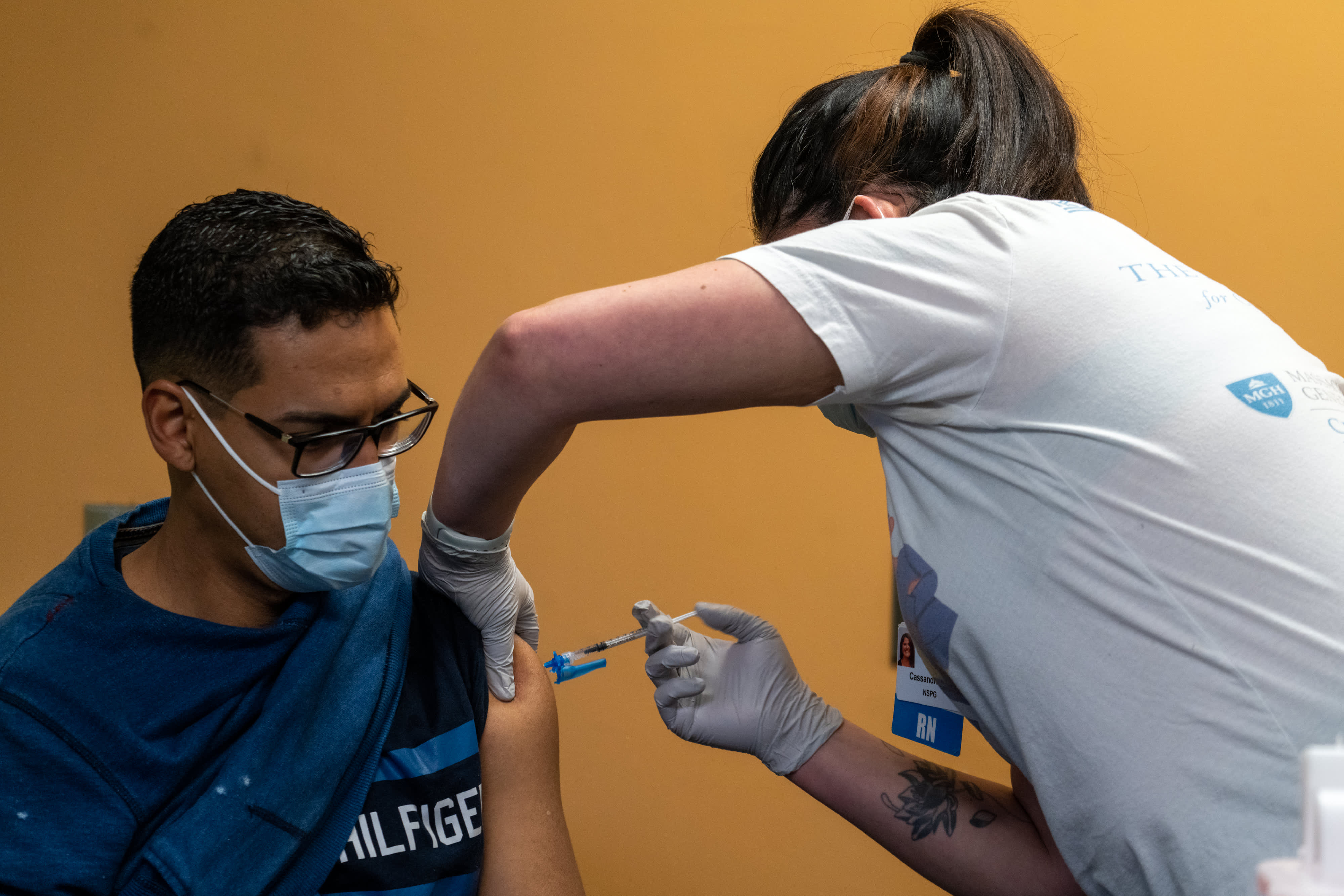 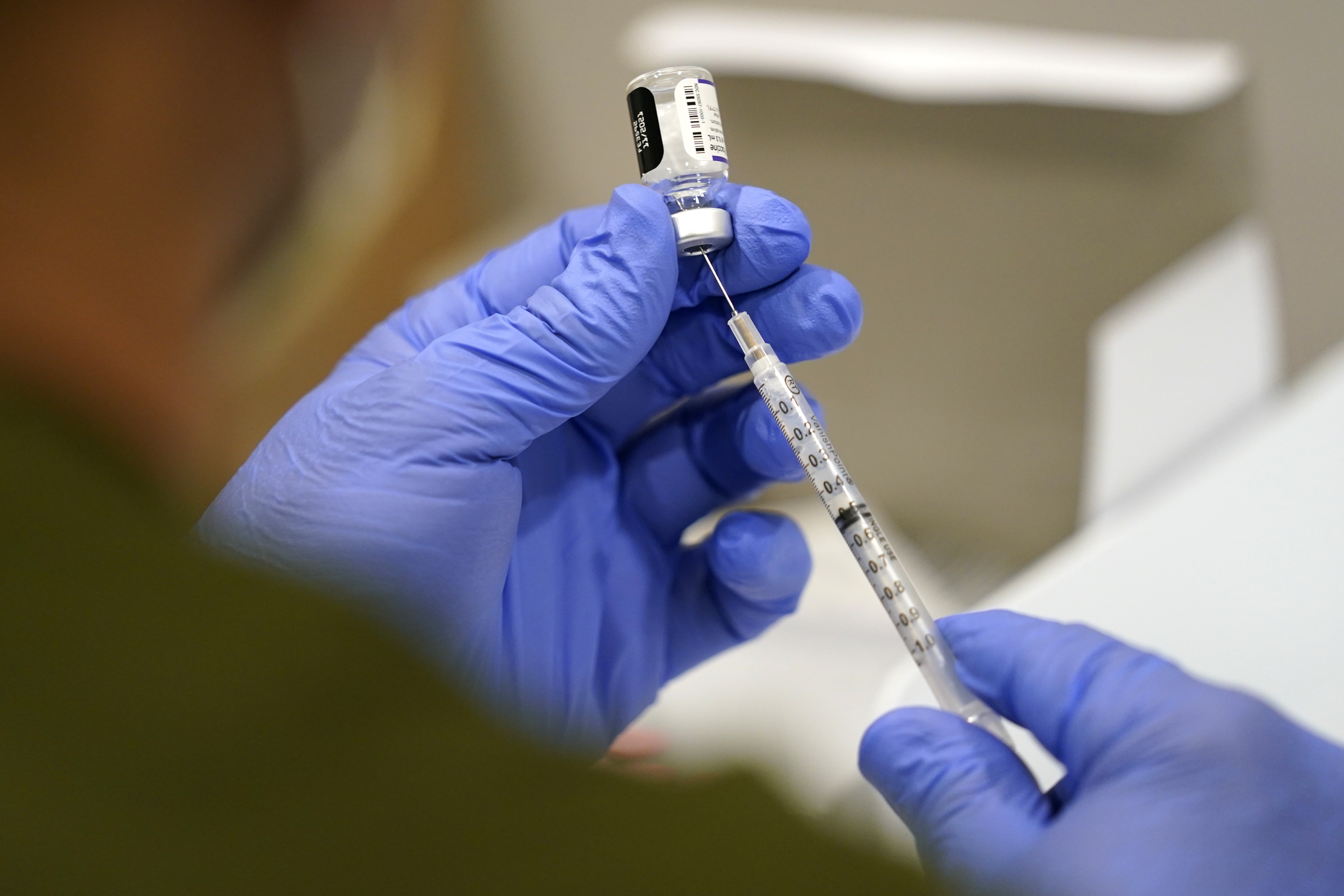 COVID Booster Shots: Here's Who is Eligible for a Fourth Vaccine Dose

Nearly 100 recent samples were tested on Monday as epidemiologists worked to determined which COVID strains are present in Chicago. So far, no cases of the XE variant have been detected.

The newest strain, Barbian explained, is a recombinant virus, meaning it has parts of two different variants rearranged into a new virus.

While XE continues to cause concern overseas, the omicron subvariant BA.2 has become the dominant strain in the U.S.

"RIPL data is right along with CDC projections, so we’re seeing about half of sequences is BA.2," Barbian noted.

The U.K. has reported a recent surge in COVID-19 cases, with officials estimating one in 13 people has been infected within the past week.

"The U.S. hasn’t seen evidence for a new surge yet, so I think this could be the exception. We’re not sure, but I think we always want to know viral dynamics in our area.”

The scientist added COVID vaccines have been effective against all variants that have surfaced, when it comes to preventing hospitalizations and death. More studies, however, are needed to see what impact vaccines could have on the XE variant.