Police were looking for two suspected gunman Friday night following a shooting that left one person dead and a second person injured at the Fashion Outlets of Chicago, authorities said.

The shooting occurred shortly after 7 p.m., when the Rosemont Department of Public Safety received several 911 calls in regard to shots fired at the popular suburban shopping center.

A third person may have been shot and then fled the scene, according to Balogh, but that remained unclear as of late Friday night.

Police were looking for two male suspects who left the area in a red vehicle following the shooting and were in the process of reviewing surveillance video late Friday.

The mall remained an active crime scene as multiple areas were taped off while police continued their investigation. The Fashion Outlets of Chicago will remain closed for the "immediate future," Rosemont officials said. It wasn't immediately clear when the mall will reopen.

A reunification site was set up at the Murray Bros. Caddyshack Restaurant, 9546 Balmoral Ave. for those who were separated from loved ones. 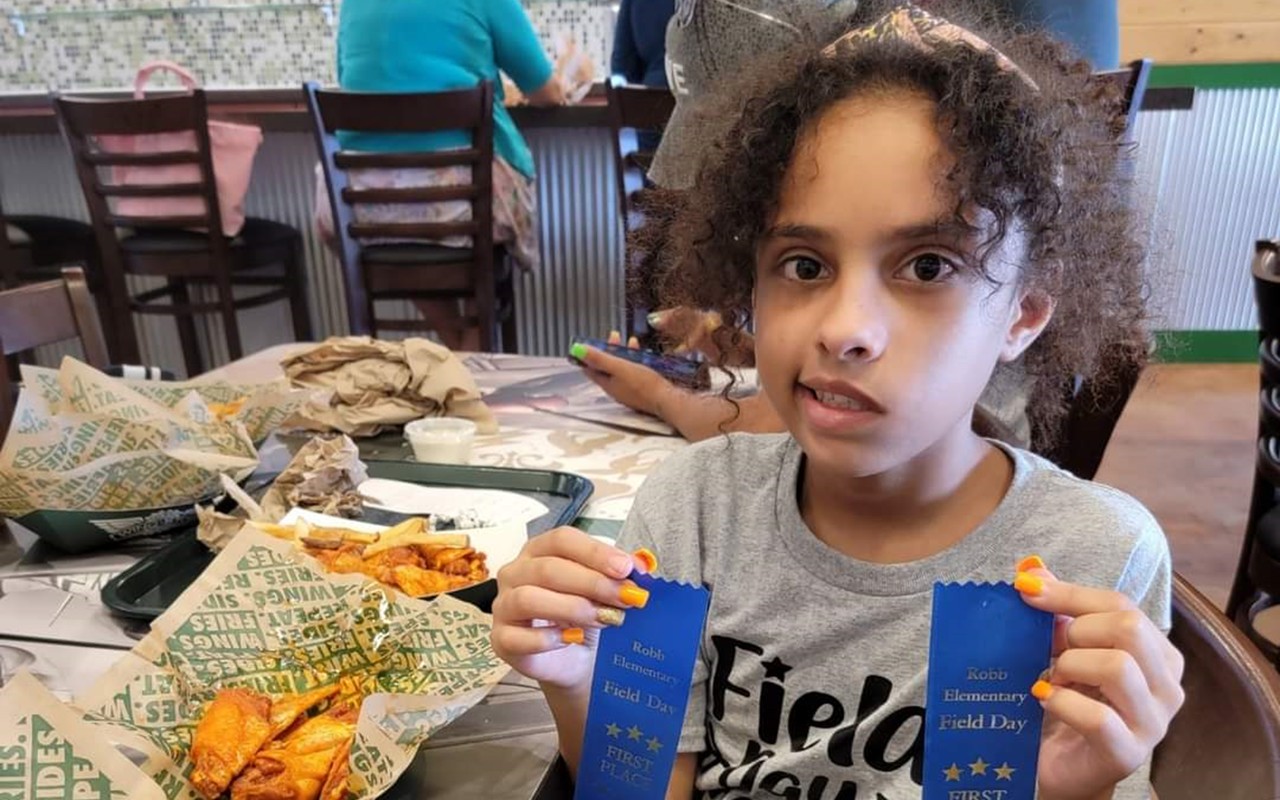 The Rosemont Department of Public Safety is asking those who witnessed the shooting to come forward. Anyone with information can reach Rosemont authorities at 847-823-1134.