A federal judge in Chicago is scheduled to consider a request by lawyers for Medicaid recipients that she order Illinois to start paying $1 billion a month for four months even as it enters a third year without a budget.

Wednesday's hearing is in a civil case focused on more than $2 billion in unpaid Medicaid bills. A plaintiffs' filing Tuesday says court-ordered talks aimed at ensuring care for the poor and other vulnerable groups have stalled.

Judge Joan Lefkow ruled June 7 that Illinois wasn't in compliance with previous orders and told the sides find a solution. 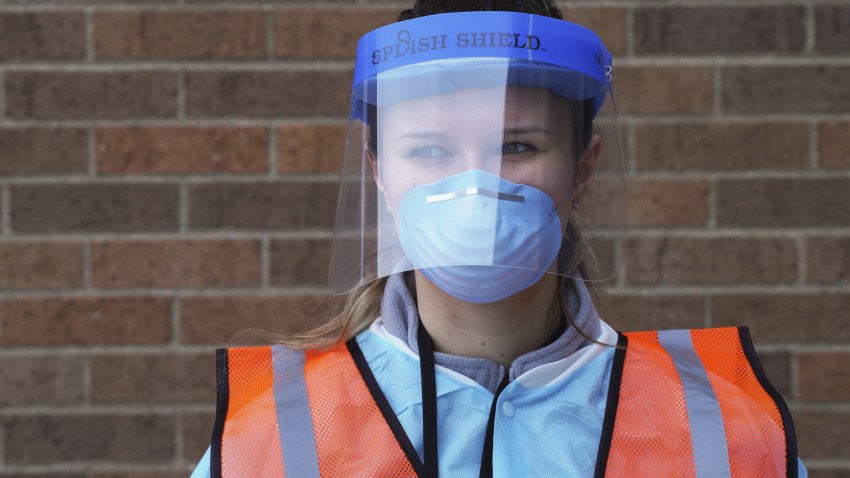 Plaintiff attorney John Bouman says federal funds would reimburse half the $1 billion. But he conceded other state programs will have to face cuts even if Illinois covers the $500 million.