Bieber, who performed at the United Center, hung out with the Stanley Cup before the concert, but photos showed him stepping on the Indian head logo on the locker room floor.

In case you didn't know, it's extremely superstitious to step on the logo. The players go to great lengths not do it, especially during the playoffs when it gets roped off. 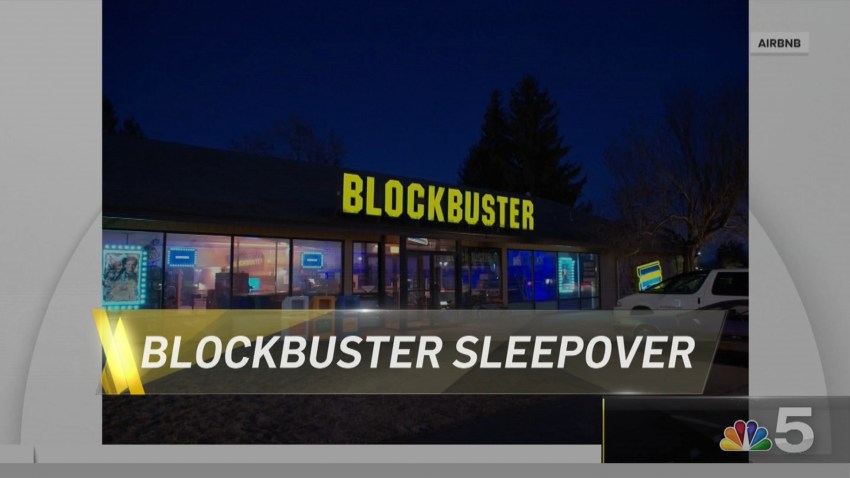 Bro no stepping on the logo @justinbieber that's money on the board! #gutty pic.twitter.com/DtgRo4loMn— Andrew Shaw (@shawz15er) July 10, 2013

Brandon Bollig also got into the mix, comparing Bieber to Rafi Torres, the Phoenix Coyote player who received a 25-game suspension for a dirty hit on Marion Hossa in 2012.

After this stunt I'm not sure who's disliked more in Chicago. Bieber or Torres? #TossUp pic.twitter.com/xIN6y3RcKN— Brandon Bollig (@Bollig87) July 10, 2013

@oc_sports people need to relax. Justin Bieber reaches the same market audience that we will need to be the next Blackhawks fans.— Peter Hassen (@PJHASSEN) July 10, 2013