The lawyer who represents Dennis Hastert’s original accuser said she will seek sealed records from Hastert’s federal criminal conviction, in an effort to prove Hastert lied when he said he did not sexually abuse her client.

As NBC 5 reported on Wednesday, Hastert repeatedly denied abusing the man, known in court records as James Doe, during a deposition taken for an upcoming civil case. Doe is suing Hastert, demanding $1.8 million dollars in hush money he said the former speaker promised to pay to guarantee his silence.

Browne wanted to take Hastert’s new statements to federal prosecutors and his trial judge Thomas Durkin, in an effort to prove that he either perjured himself previously or is doing so now. As part of that effort, she said she would ask to see any sealed grand jury testimony which was offered in Hastert’s criminal case. 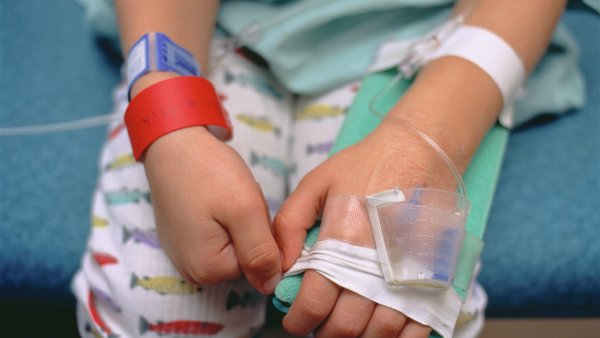 Illinois Coronavirus Updates: Pediatric ER Warning, What to Know Ahead of Flu Season 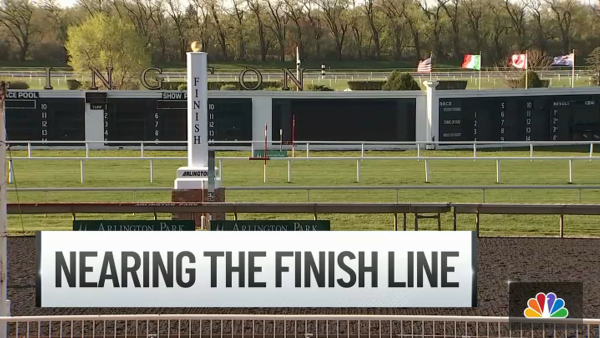 But Hastert’s attorney John Ellis argued that his client’s deposition should not be shared with anyone, and told the judge he had ruled against similar requests numerous times in the past.

“These are the same arguments that we’ve had multiple times before you,” Ellis said. “What happened in the criminal case happened, and it’s over.”

Judges are loathe to share secret proceedings and Pilmer was no exception. He denied Doe’s request, ruling that in documents ranging from his federal plea agreement to a written statement read in court, Hastert had supplied plenty of words which Browne could confront him with on the stand.

Outside the courtroom, Browne said she still intends to file motions in federal court, seeking any information which might illuminate what Hastert actually admitted to investigators in his criminal case.

“I think it’s safe to say that I believe he may change his story from what was in the plea agreement, and his written statement at sentencing, when he gets on the stand,” Browne told NBC 5 after court Friday. “I think that’s a possibility.”

The civil lawsuit would provide explosive testimony if Hastert and his accuser each take the stand. Barring a last minute settlement, the case is set for trial Nov. 18.