More than 20 Pace bus passengers were injured when the bus they were riding in collided with another vehicle and crashed into an abandoned building Tuesday afternoon in south suburban Harvey.

The bus was traveling west on 154th Street in Harvey when it swerved to avoid a car that allegedly ran a red light at Park Avenue in the suburb, Pace spokesman Patrick Wilmot said.

Harvey police spokeswoman Sandra Alvarado said emergency personnel responded about 3 p.m. after the bus collided with the other vehicle and then struck an abandoned building. 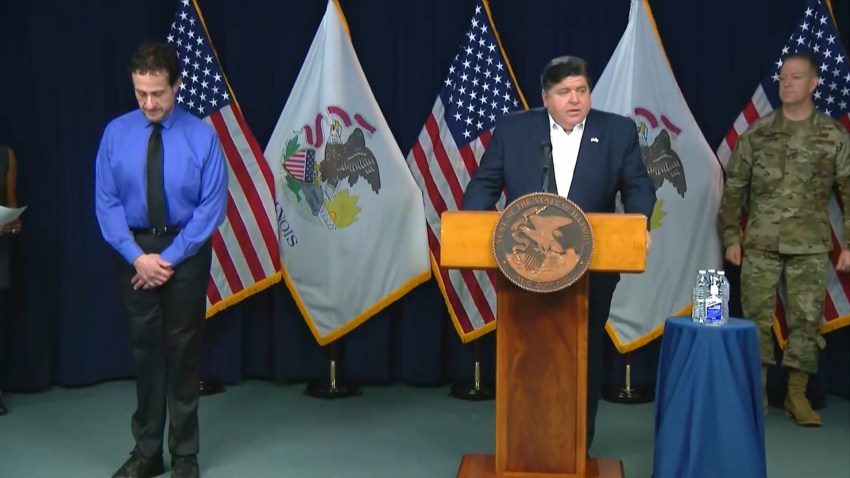 "Our number one concern was getting medical treatment for any riders that needed it,” Alvarado said.

Wilmot said there were about 50 passengers on the bus and about 20 were waiting to receive medical attention. Alvarado said some people were taken to area hospitals and Wilmot said none of the injuries are believed to be life-threatening.

The driver of the other vehicle stayed on the scene and citations will be issued, Alvarado said.

The bus had just left the Harvey transportation center and was on route 349 when the crash happened, Wilmot said. The bus would have traveled north on Western Avenue to 79th Street in Chicago.

There is regular service on that route and typically another bus picks up passengers who are on a bus unable to complete its route, Wilmot said.