Some costumes aren't expected to arrive until days before Halloween weekend.

With a little more than a week to go until Halloween, retailers are sounding the alarm about merchandise shortages.

Courtland Hickey, general manager of Chicago Costume, says the store's stock has improved, but it’s still missing up to 20% of its Halloween merchandise. Now, some costumes are being made in-house.

“It’s likely never to come before Halloween,” Hickey said. “There are certainly plenty of things stuck on a boat.”

Hickey says other items like fog machines are in short supply because of several component shortages. 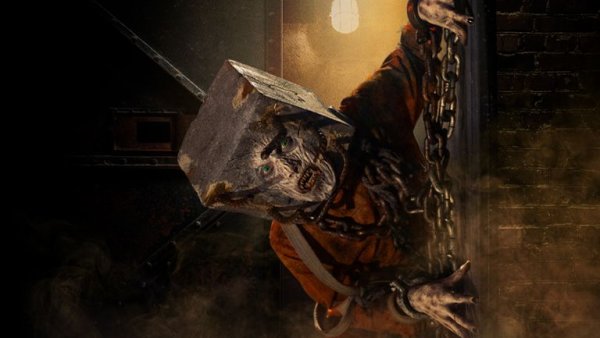 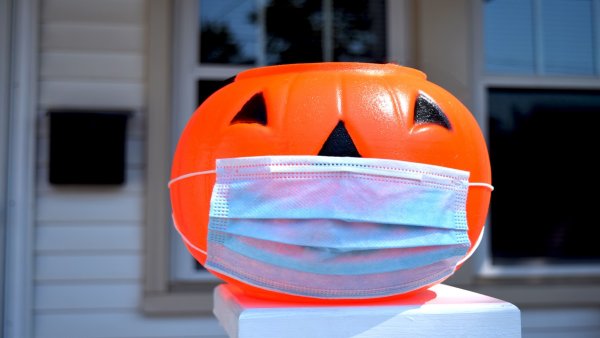 Other customers are shopping earlier than usual, knowing many stores are selling out of popular costumes and accessories.

Cathey Bunger, manager of Fantasy Costumes, says they got ahead of the problem because the business keeps a warehouse stocked year-round. She also credits the long history of the store, 53 years, for having “connections” to get those hard-to-find items.

“We got ahead of it,” Bunger said. “Very few orders we’ve had to cancel because they couldn’t get it to us.”

With Halloween just around the corner, the city of Chicago has released a schedule filled with ways to safely celebrate the holiday amid the coronavirus pandemic.

Still, newer costumes manufactured later in the year are slow to arrive. Some aren’t expected to show up until just days before Halloween weekend.

“Squid Game; that’s something so new, so popular. It wasn’t manufactured for us to get ahead of time,” Bunger said.

Supply chain issues brought on by the pandemic are expected to continue to cause delays and shortages through the upcoming holiday season.

To see the full story, watch the video at the top of this story.