Warning: Details in this story are graphic and may be disturbing for some viewers

Gruesome details were revealed in court Tuesday, hours after a man was charged with murdering his elderly mother and dumping her dismembered remains in a Chicago lagoon.

Brian Peck had reported his mother missing last week, but days later, the 55-year-old is facing a series of charges related to his mother's horrific killing.

"[Brian Peck] said, quote, 'I put her in the bathtub and hacked her up,'" Assistant State's Attorney Maria McCarthy said in court Tuesday.

Gail Peck had been reported missing by her son Friday afternoon, but prosecutors said a police investigation quickly discovered evidence that indicated the woman was not in fact missing.

Two days before his mother was reported missing, Brian Peck was seen withdrawing $500 from her checking account with her debit card.

Less than an hour later, police said he was seen on video purchasing carpet cleaner and Oxyclean at an area Walmart. He then called the cleaning woman and told her not to come. 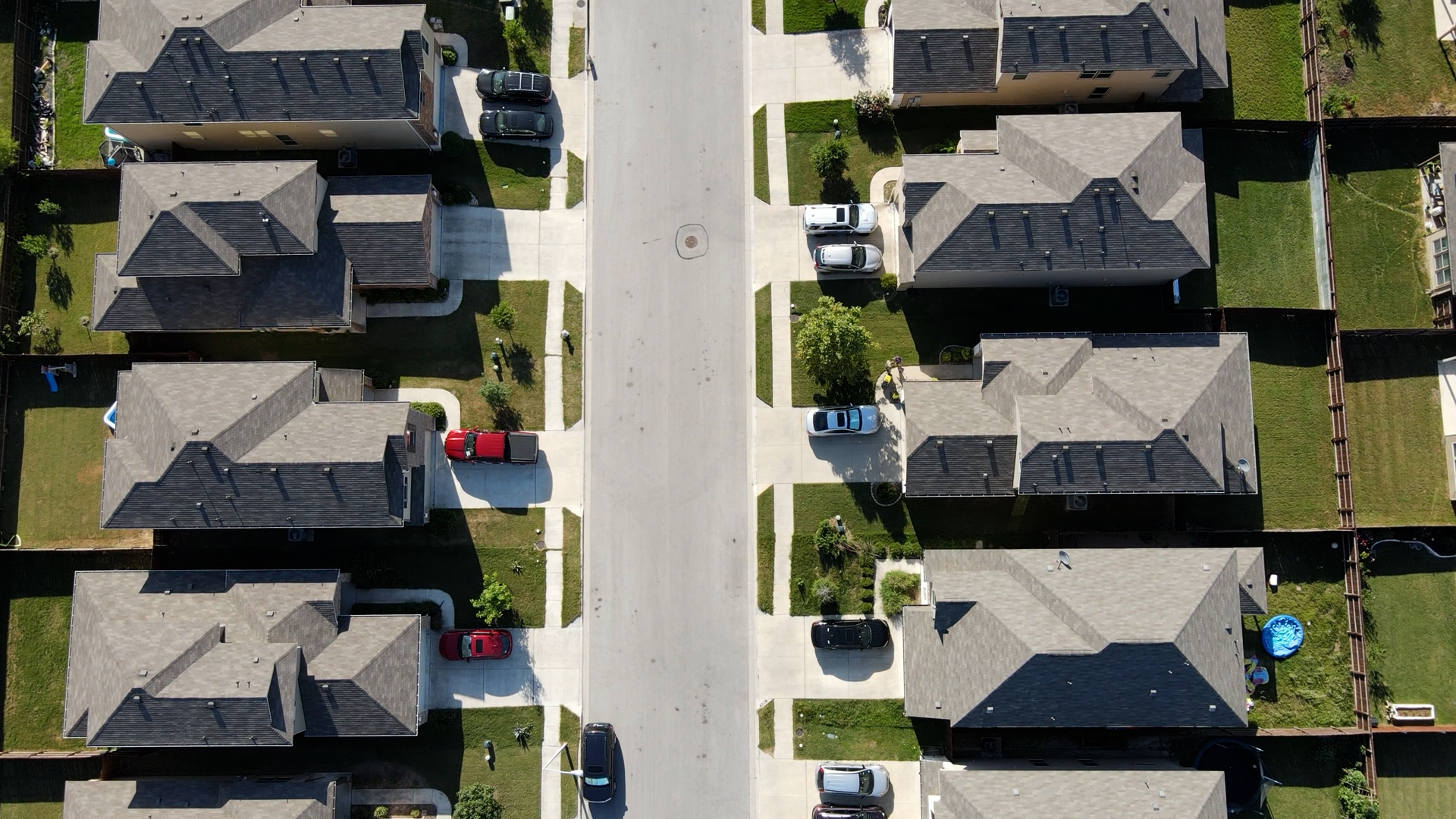 Best Places to Live 22 mins ago 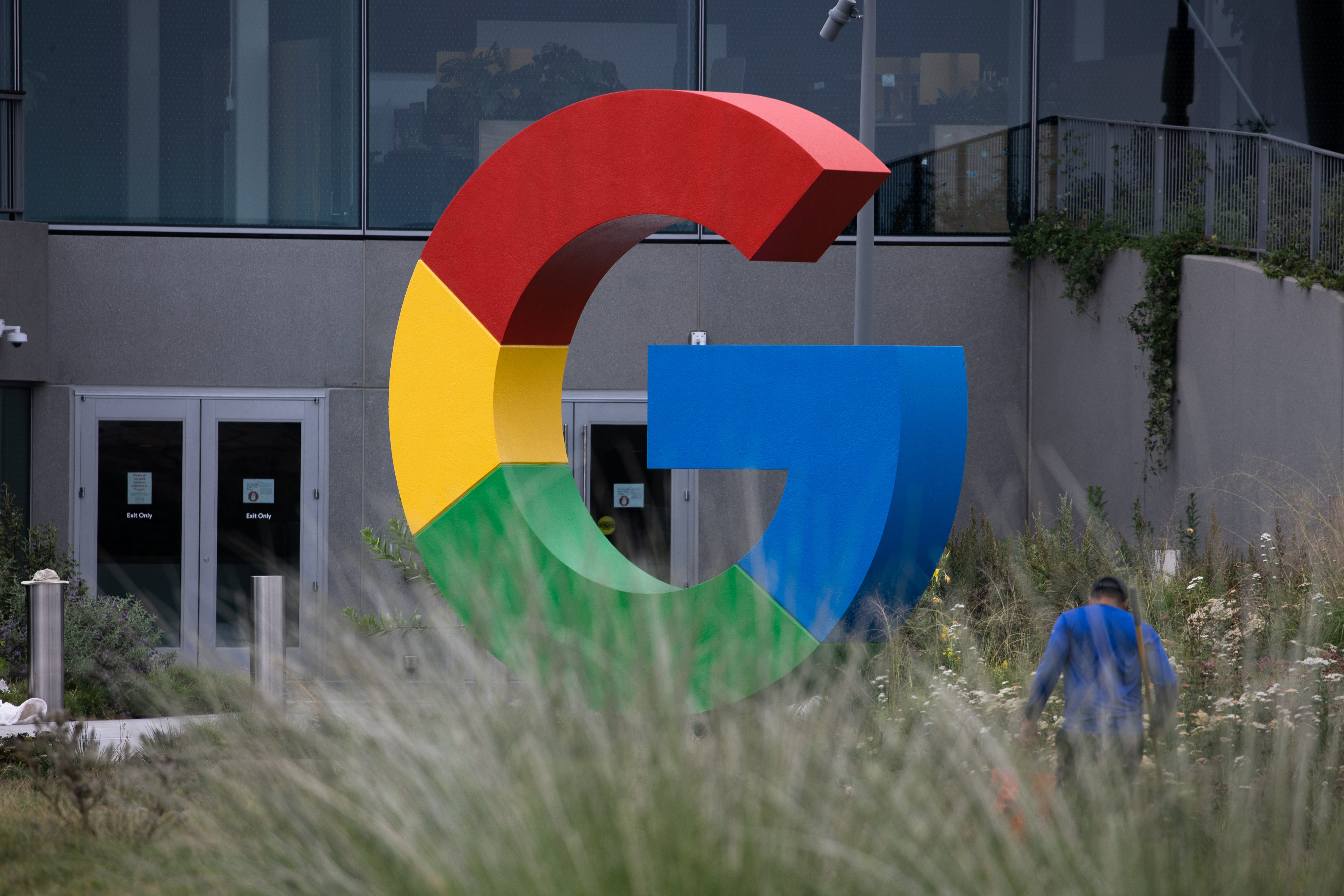 On Friday, authorities said Peck transferred $4,000 from his mother's savings account to her checking account and purchased Drano before calling 911 and reporting his mother missing.

Authorities searched Gail Peck's home, where they say they found a stain on the carpet in her bedroom that tested positive for blood. Blood spatter was also found on the lower portion of an armchair and table nearby as well as in her bathroom, washing machine and on the underside of the Bissell steam cleaner.

The next day, prosecutors said Gail Peck's body was found chopped up inside a duffle bag pulled out of a Lincoln Park lagoon by area fishermen Saturday.

Among the items discovered in the lagoon Saturday were a duffle bag with two severed legs and a hand saw from the Lincoln Park Rowing Lagoon, and a suitcase containing a female torso severed at the upper thighs.

An autopsy revealed the body parts were consistent with a 76-year-old woman, according to the Cook County Medical Examiner's office.

"After being confronted with video stills of his purchase of the suitcase, duffel bag, paver bricks and with photos of the suitcase and duffel bag containing the body party, [Brian Peck] changed his story," prosecutors said.

That's when prosecutors say Brian Peck revealed that two days before he reported her missing, his mother called him to her room because she was "furious" that he was playing Jimi Hendrix music so loud. Once there, she told him she wanted him to leave.

Brian Peck told authorities his mother produced a "military-style knife" before he knocked her legs out from underneath her and "stomped on her head and neck."

He then put her body in the bathtub and severed it with the hand saw police say they found inside the duffel bag with her body, according to prosecutors.

Brian Peck allegedly told officials he put his mother's head and arms in garbage bags and later threw them into Lake Michigan.

He has been charged with first-degree murder and concealment of a homicidal death, according to the Elgin Police Department.

Brian Peck was ordered held without bail Tuesday as a judge called him "an extreme threat to the public."

His next court hearing is Nov. 17.