The driver then drove away, striking the woman with his car and continued driving on Broadway without stopping to offer help

A GrubHub delivery driver is being sought for questioning after he struck a woman with his car and drove off following an argument outside a Lake View East fried chicken restaurant, police said.

About 6:20 p.m. Saturday, the 24-year-old woman and the GrubHub driver were arguing while he was parked outside Ms. T’s Southern Fried Chicken at 3343 N. Broadway St., Chicago police said.

The driver then drove away, striking the woman with his car and continued driving on Broadway without stopping to offer help, police said.

The woman was taken to Illinois Masonic Medical Center with injuries to her arm and head, police said, and her condition was stabilized. 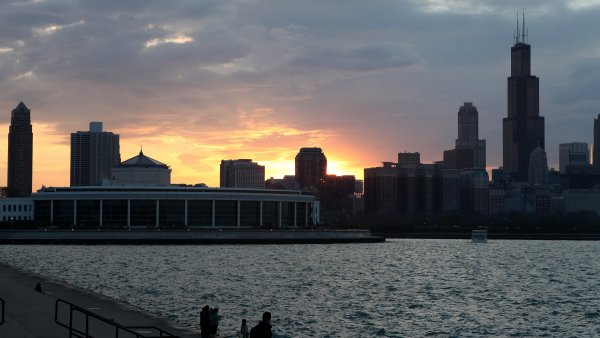 In a statement, GrubHub said they are “shocked and appalled” by the incident and have terminated the driver’s contract with the company and revoked his access to the platform. They also noted the driver had cleared all the company’s background checks and had no history of misconduct.

GrubHub said they’ve given the driver’s information to the Chicago Police Department.