The company plans to expand to Android devices later this summer

Groupon is upping its couponing game.

The coupon company announced Wednesday that it would add its “Freebies” feature to iOS devices.

Launched in 2013, Groupon’s Freebies include more than 30,000 digital coupons, promotion codes, sales, giveaways and samples from more than 6,000 national brands. 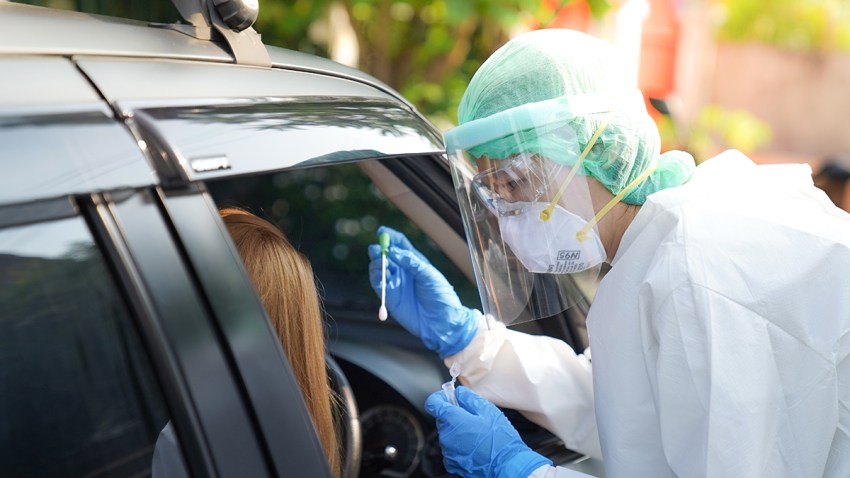 The addition of Freebies to mobile users makes Groupon the most widely distributed mobile coupon destination in the United States, the company said.

“By adding Freebies to our popular mobile app, we’re giving shoppers more ways to save money on the go without having to clip any coupons,” said Sean Smyth, Groupon’s vice president of global partner marketing and business development. “And, with more than 80 million downloads globally, we’re giving brands an enormous platform to drive customers to their mobile app, online store or physical location.”

Freebies is currently available in the United States, but the company said it plans to expand to international markets by the end of 2014. It also plans to include Android devices and location-based alerts later this summer.