Lots of big names like Facebook have bowed out from the daily-deal game, but another that's not as much of a household moniker is stepping back from its efforts to compete against Groupon.

Online retailer Rue La La, which offered deals in cities like New York, LA, and DC, is stepping back its efforts in those areas because, as the Tribune points out "the creation of daily deals involves hiring a large and costly sales force to contact merchants and negotiate discounts."

Like all the companies that sell Groupons without really doing their homework the lesson here seems to be: Do your homework if you want do anything in the daily-deal space. It's shocking how little people seem to do this, for whatever reason. 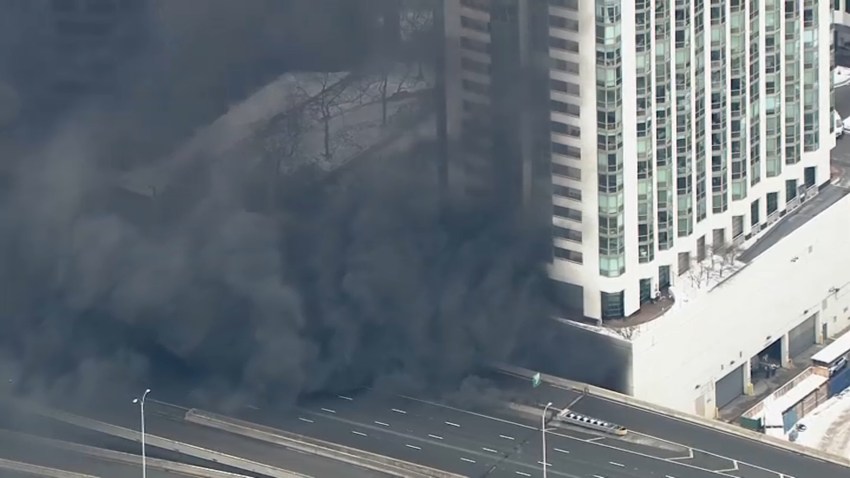 At least Groupon is trying to learn from its own mistakes. Andrew Mason appeared on 60 Minutes over the weekend and is admitting that, yes, the company has had its share of missteps. Mason also seems to have picked up how to actually act in an interview since the IPO. But he isn't going to change who he is, as the following statement flummoxed Leslie Stahl, who apparently must be a bigger fan of Batman and DC Comics than X-Men and Marvel.

Here's Mason on the media backlash his company has been facing lately:

“Look, I’m not going to pretend like it’s been fun to sit here and have something that we’ve poured our hearts into over the last three years and see it criticized while we have our mouths taped shut. It’s kind of like we’ve now been hazed. We’re like Wolverine and our skin has been melted off and we’ve had adamantium fused onto our bones and it’s made our culture stronger as a result.”

It's a fascinating interview, and while we could rehash its most salient points, you'd probably be better served just watching the whole 12-minute segment yourself, pasted below for your viewing pleasures.