Never to be outdone, Groupon has rolled up its sleeves decided to get into the Facebook-game game. In a post on Groublogpon, the company proudly unveils Clicky, The Clickable Value-Wheel. Here's how it works: You sign into your Facebook account, click the wheel, and can score $5, $10, $50, or $100 discounts on "Game Bank Deals." Prizes must be redeemed within 24 hours, and you can only have one win at a time. If you "like" the game -- meaning you click the little thumbs-up icon, not actually liking it in real life -- you earn an additional five bonus spins.

It's an interesting marketing gimmick, but isn't 2012 a little late to be rolling up into the Facebook scene? Maybe not, as Facebook has 800 million active users (which is a lot), and Groupon has a presence all around the world, so it makes sense. It just seems a little tardy to the party, though. To celebrate the game's launch, Groupon released this aren't-we-clever four-minute video bursting with uplifting music and an explanation of how the game came about in the words of Groupon's Head Of Imagination, Mike Bennett.

The best line of the whole video comes at the end: "Clicky is a new world, a world where technology engages you like a human says, 'Yes! You have dignity. You have respect. It's your wheel, you click it." 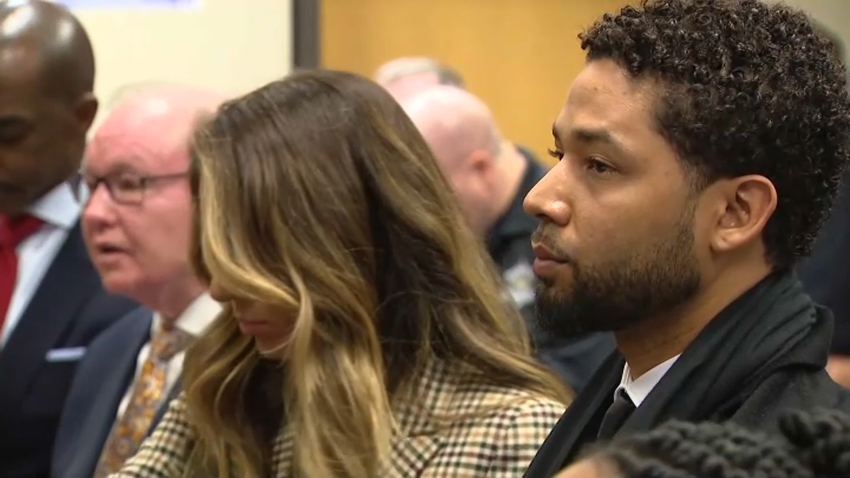 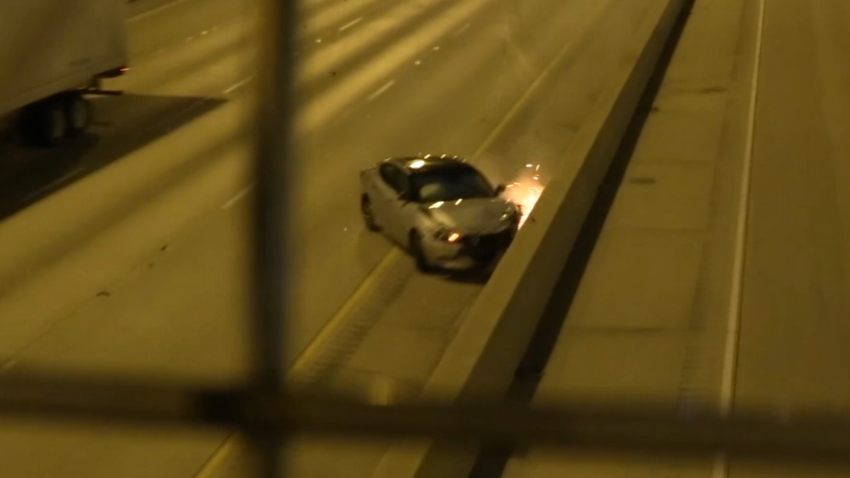 But if you don't believe us, feel free to watch this video in all its splendor and glory and clicking:

Elsewhere, IT Web Business is reporting that Groupon SA, South Africa's group-buying site, is recruiting "in a big way." To wit: "The company is advertising 18 positions, primarily for a sales team, including sales consultants and a sales manager. A corporate recruiter, customer service manager, data analyst, accounts executive, Web design intern and entrepreneurial intern are also being sought."

Either we're witnessing Groupon's Hail Mary moves, or it's going to push on, play through the pain, and score a home run. Either way, Groupon's stock is trying to climb back up to where it started, $20. As of press time, it's at $18.99, which is down slightly from where it wound up Tuesday end of day.