Groupon partner Loopt today has unveiled its own standalone service for Chicago.

For those who don't remember, Loopt teamed with the group-buying site's Groupon Now, a more immediate take-it-or-leave-it right now twist on that site's usual M.O. Loopt is a nice progression of that model, a sort of Foursquare-esque app that lets people tap into the collective smarts of the entire city.

In layman's terms, when you wanna check out a new Thai place or scout out the best bar to get a Mai Tai (RIP, Trader Vic's), you'd usually just ask your social network. But oftentimes that's a bit like shouting into an echo chamber: Your friends probably don't know more than you do, and your out-of-town friends will only make some non-sequitir joke that'll only agitate your craving for egg rolls. 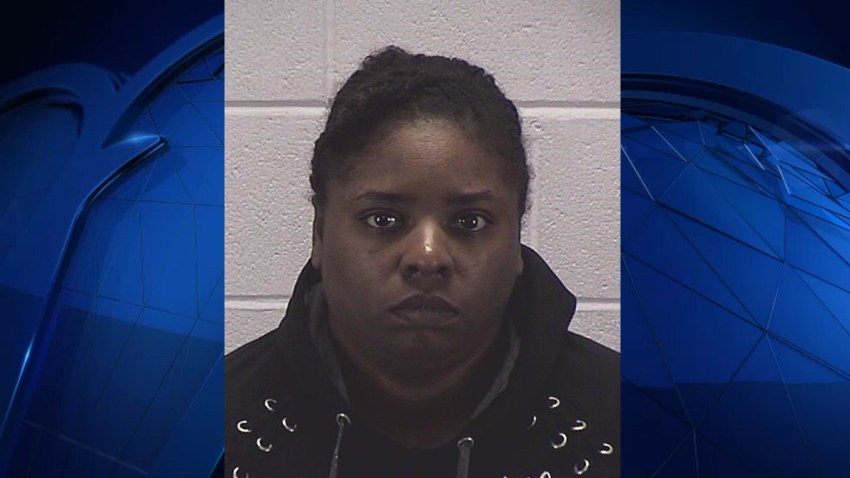 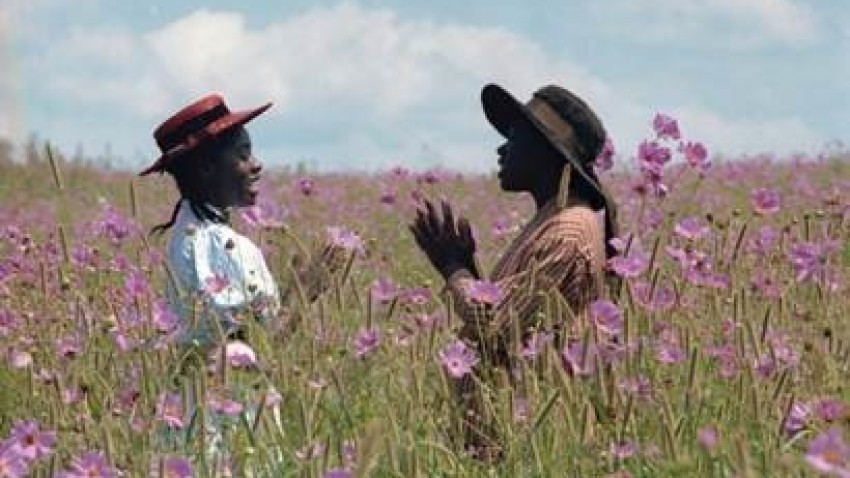 The Color Purple 8 mins ago

‘The Color Purple’ Returns to Big Screen For One Day

With Loopt, you can see where your friends are hanging out in the city, but more importantly, you can ask the Loopt community for recommendations on everything from restaurants and bars to nail salons or anything else you can think of. Naturally, it'll send you deal offers as well based on what's around you.

Since it launched Tuesday, Loopt is still in the amusing nascent early days of a product's existence: Right now Olive Garden is ranked as the fifth best restaurant in the city. It, of course, belongs at the top of the list -- the bread sticks! The endless pasta bowls! The hospitaliano!