A group broke into a store Wednesday and stole an ATM in Belmont Central on the Northwest Side.

About 1:38 a.m., three males threw a rock through the front door of a store in the 3100 block of North Central Avenue and stole the ATM that was inside, Chicago police said.

No injuries were reported and nothing else was stolen, police said.

Chicago Coronavirus Restrictions: These Are All the Changes, New Guidelines 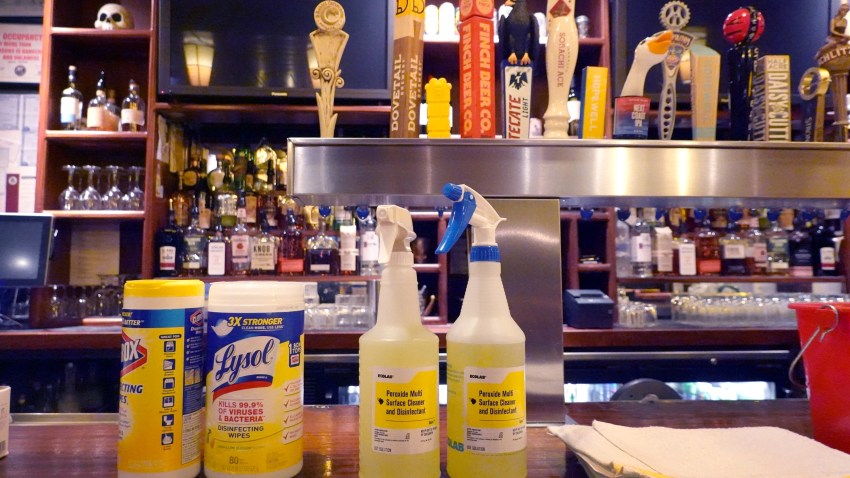 No one is in custody as Area North detectives investigate.