Fire in the Pole

Grenade found hanging from a pole

Police received a call at around 7 a.m. about a suspicious device in the area. Officials weren’t originally sure if the grenade, which was hanging from a pole on the 1900 block of North Clifton Avenue, was live. 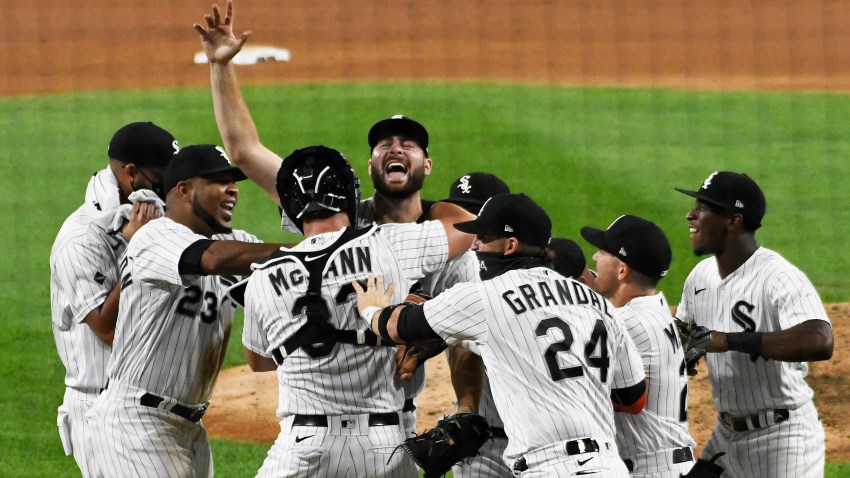 White Sox vs Athletics 2 mins ago

There were no reported injures or people transported to hospitals, Rosado said.

General Iron Industries Inc. is listed at the address, according to a web directory, and officials declined to comment Tuesday morning. The business is a scrap iron and metal recycling plant.