Gov. Pat Quinn says his plans to raise taxes and service fees will mean more than 340,000 jobs in Illinois.  Quinn wants an income tax hike, corporations to pay more and to raise service fees for drivers licenses and license plates.

Quinn plans to meet with legislative leaders in Springfield on Wednesday and hopes to get the process moving to get his capital plan pushed through.  It's called Illinois Jobs Now.  The construction season is short and the lawmakers must act now, Quinn said.

"What we need are folks who get in the arena, get dust on them, get working, because they want to change things for everyday people who don't have champions," Quinn said.

The governor is getting criticism for his tax hike plan, even from members of his own party.  But he's hoping this week to make progress in pushing his plan through. 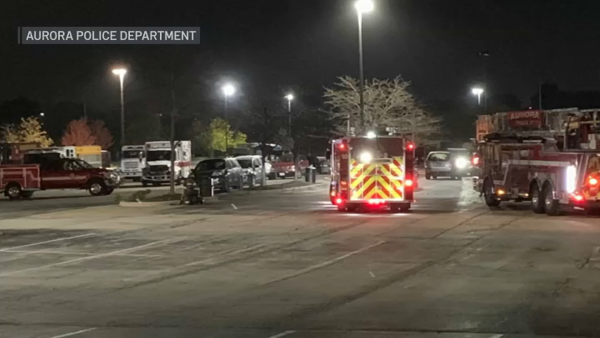 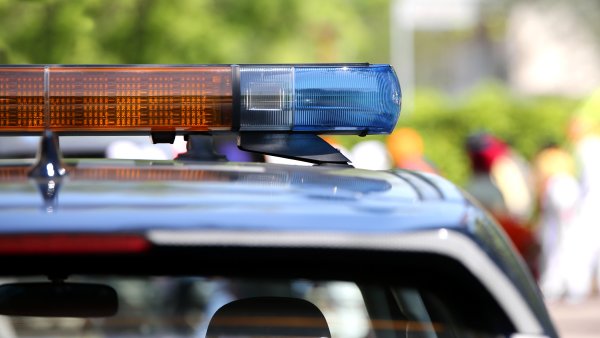 "This is an emergency.  We have a good plan, and as a matter of fact we have the only plan.  There are people getting very worried about the construction season," he said.