State police are on the scene, according to Pritzker, and all state resources were made available to local authorities.

Illinois Gov. J.B. Pritzker said he is "closely monitoring the situation" in suburban Highland Park, where at least six people were killed and more than two dozen others were injured in a shooting at an Independence Day parade.

Speaking to reporters at a Fourth of July parade in Chicago's Hyde Park neighborhood, Pritzker said he was aware of the shooting.

"I think it's important for me to stay on top of that, he said. "I've been in touch with our state police who are backing up local police and hoping to keep the crowd safe there."

Highland Park officials confirmed at least six people died in the shooting and more than two dozen others were injured. Law enforcement agencies were continuing to search for the suspect, authorities said.

State police are on the scene and all state resources were made available to local authorities, according to a tweet from Pritzker's official account.

Following reports of the shooting, Pritzker canceled his appearance at Evanston's Fourth of July parade. The city was later among several that canceled its parade and Independence Day celebrations, citing the incident.

Nearby cities and law enforcement agencies are also providing resources to authorities in Highland Park. 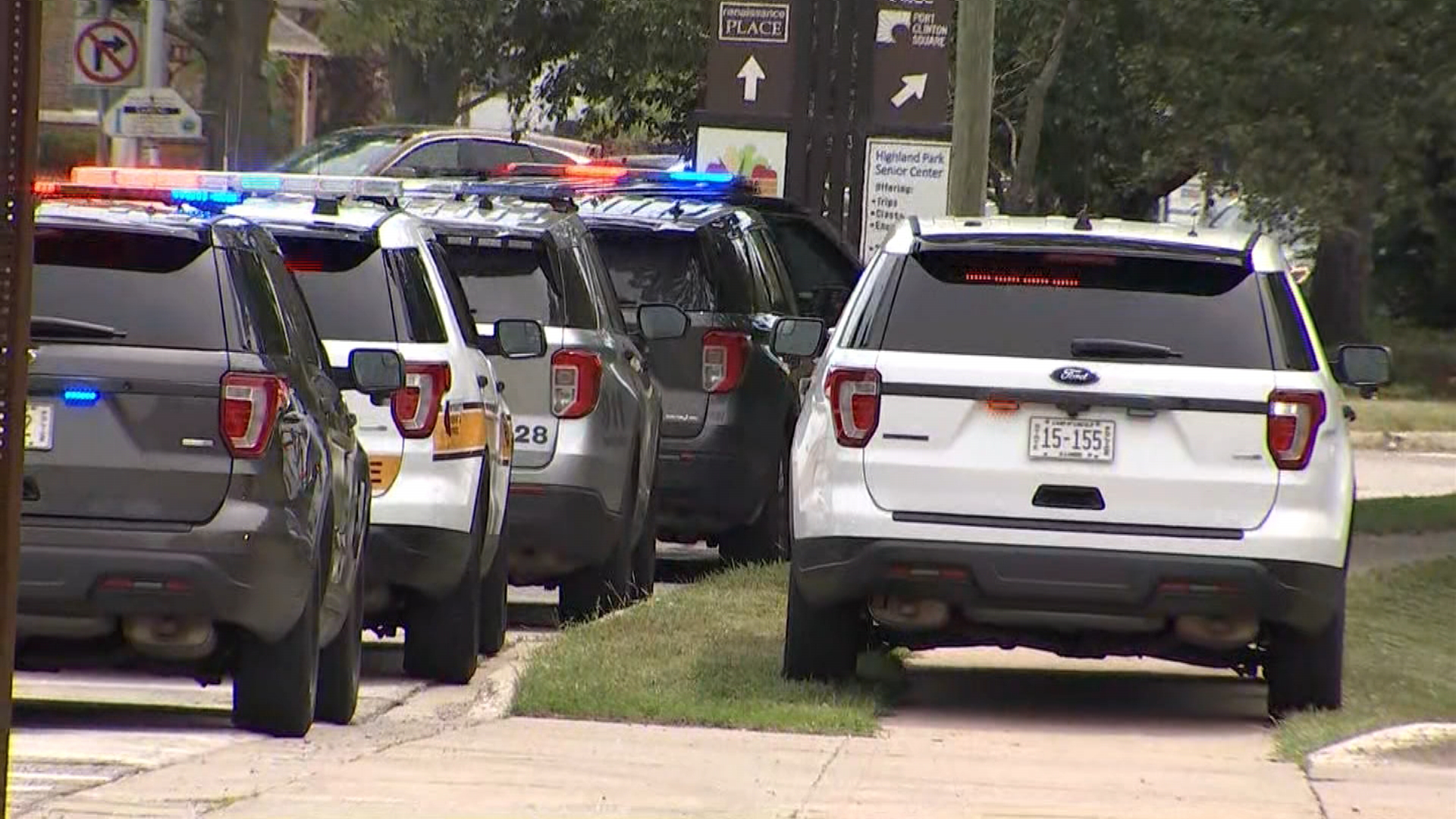 In a statement, Chicago Mayor Lori Lightfoot said she was in contact with Highland Park's mayor, and the Chicago Police Department was providing assistance.

"We grieve with the families of the deceased and injured as well as the entire Highland Park community," she added. "Law enforcement is working hard to bring the shooter into custody. If anyone has information, we encourage them to call 911 and report what you know."

At least six people were killed and 26 others were injured when a gunman opened fire at the Fourth of July parade in Highland Park Monday. NBC 5’s Chris Hush reports.