The next time you attend a concert at Millennium Park, you might be served food and drink from Chicago's very own Goose Island.

Mayor Richard Daley proposed a three-year deal between the brewery and the city during his final council meeting earlier this week.

The deal calls for the Chicago-based company to sell sandwiches, platters, beer and wine from a large tent at the East end of the Pritzker Pavilion.

It would operate during the summer concert season, the Chicago Sun-Times reported.  The city gets a cut of the revenue of course. 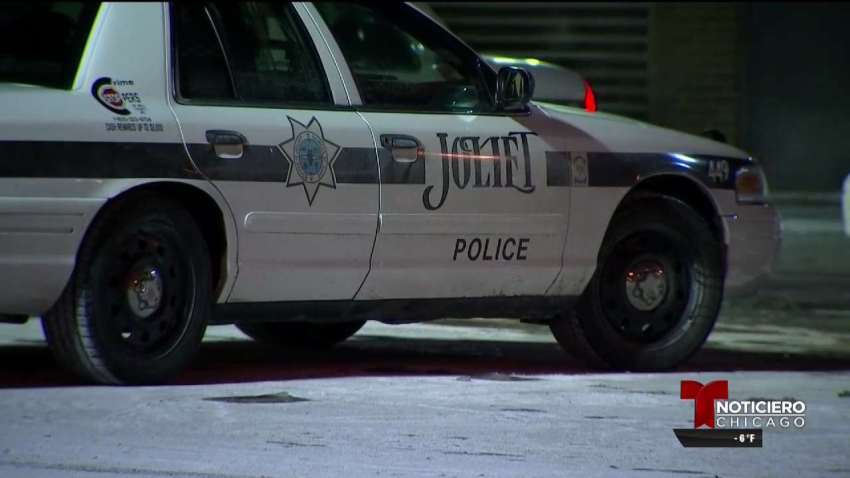 Aurora Extends Emergency Declaration to May 15